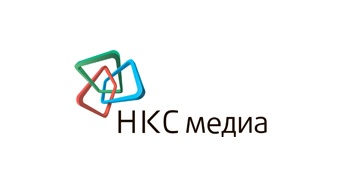 The company "NKS Media" (part of the OJSC "Rostelecom") is engaged in the production and distribution of thematic channels. The structure of "NCC Media" includes round the clock channel "Mother and Child", "24 Techno", "24DOK", "really scary Television" and "Amusement Park".