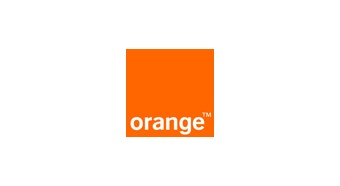 Orange S.A., formerly France Télécom S.A., is a French multinational telecommunications corporation. It currently employs about 170,000 people, 105,000 of them in France, and has 230 million customers worldwide.

CEO is Stéphane Richard.Orange has been the company's main brand for mobile, landline, internet and IPTV services since 2006.

The brand originated in 1994 when Hutchison Whampoa acquired a controlling stake in Microtel Communications during the early 1990s and rebranded it as Orange.

It became a subsidiary of Mannesmann in 1999 and was acquired by France Télécom in 2000. The company was rebranded as Orange in July 2013.

This case study examines how partnering with VO has enabled Orange to launch innovative TV services on every screen, across multiple countries.
Read More
Request a Demo