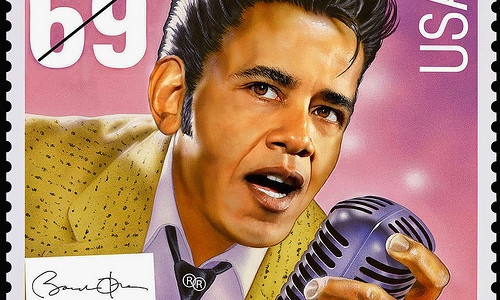 "6. 20 Am. Waking up. Didn’t sleep much, as usual in the last year. First shot of Ristretto while checking up the figures of my FaMe app. Still amazed no one understood the “Fake Me” contraction trick by now.

Another Arabica shot. Smiling while thinking of all these people still struggling with growth hacking.

Figures are good. Just passed the 10.5 million users mark while maintaining my overall 10% growth rate a week. Should be over 20 million users in a couple of months. Users… How funny. An abuse of language as just over 900,000 are real ones.

Really need to keep focused. Still a lot to achieve today. The rest will be history.”

With artificial intelligence providing both a layer of abstraction between human interactions and an opportunity for disruptive business models of “fake” in the digital age, come what may for the foundation of all business relationships – trust.