With content owners increasingly worried about seeing the value of their investments disappear in the face of concerted piracy attacks, here are 6 ways to stop digital piracy. Updated December 2022. 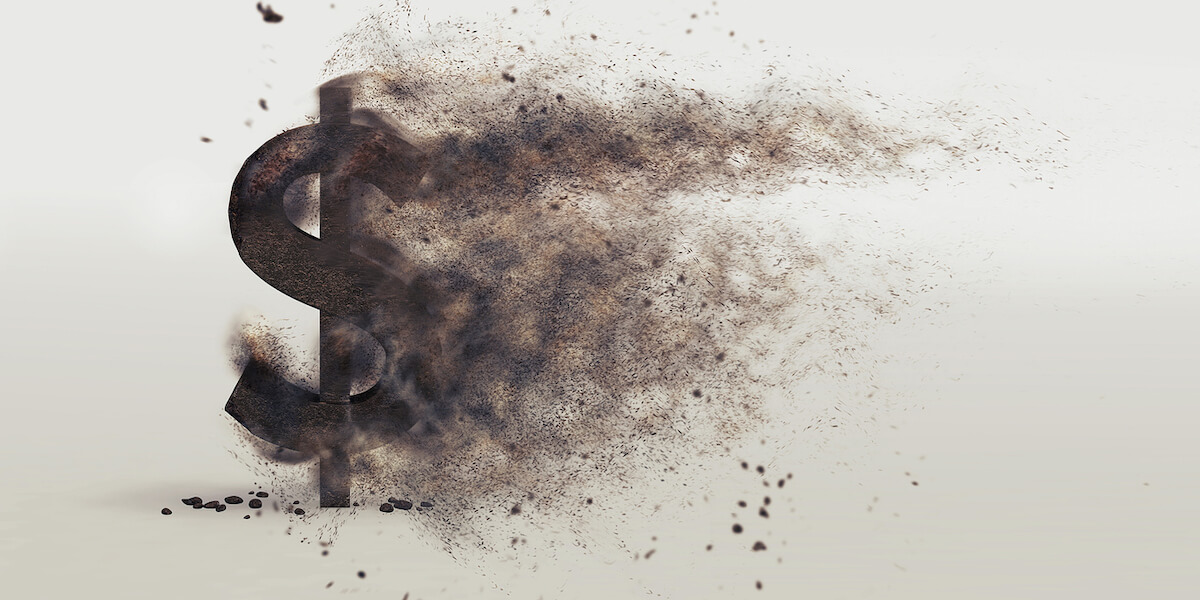 Looking at the global scope of video content piracy activities, there is both causes for hope and cause for alarm. On the one hand, there are increasing industry initiatives that seem to be working and at least stopping the acceleration of piracy; on the other, there are more and more routes for the pirates to get illegal content to the consumer. There is also a constant evolution of the techniques used to pirate content, with new illegal approaches such as CDN Leeching presenting significant and worldwide challenges for some of the biggest names in the industry.

Once upon a time, the barriers to viewing pirated material were significant enough to put many viewers off. Files had to be found on torrent indexing sites, malware and poor-quality material needed to be sifted out, and the material had to be downloaded, often converted, and then coaxed to play on a television set. The picture quality was often poor, and the audio sometimes worse.

Fast forward a few years, and everything is so much easier. While legitimate viewers have more options than ever before, such as with our Secure Video Player, to watch premium content in high quality, consumers looking for illegal content can also choose from a proliferation of viewing platforms that are live streaming pirated material. The pivot towards app-based television has opened up whole libraries of pirated material on set-top boxes and more.

While there are still more legitimate IPTV services than not, 23 million viewers across 9 million households in the USA used a pirate IPTV subscription service last year, while the Audiovisual Anti-Piracy Alliance estimated that €3.21bn was lost by the Pay-TV industry in Europe to illegal IPTV services in 2021 alone. It estimates that 4.5% of the European population use illicit IPTV, rising to 11.8% of the 16-24 demographic.

So, how to stop piracy? What can operators do? We’ve broken down the anti-piracy protection measures broadcasters and operators can take into six different areas, adapted and updated from a presentation given by Olivier Dufour, CEO of France, Motorsport Network, at our TVLS 2018 event. Individually some of these techniques are powerful in their own right but taken together; they represent a new culture of affirmative anti-piracy action that represents a step-change in the battle against content pirates and a roadmap charting how to stop illegal downloading.

Stopping digital piracy in its tracks

One of the most-effective ways of dealing with piracy is by removing the incentive for the consumers to look for pirated content. Effectively this can be characterised by offering a good product and a good user experience at a fair price. The advent of AVOD driven services has provided more flexibility than ever with this, as companies are able to provide premium, subscription and ad free services alongside cheaper ad-subsidised ones, with a range of different technical options covering picture resolution and number of devices as well. The result is a tiered approach that is becoming increasingly common worldwide.

There are also differences between approaches in different countries. As of 2021, Netflix's price range in India was $6.70 to $10.99 (approx), but it also had a mobile-only offering that costed an even cheaper $2.70 (approx) per month. Indeed, mobile-only offers are increasingly important in emerging economies, and price competition is fierce.

Price, though, is not the only differentiator. The importance of the user experience cannot be understated; viewers want sympathetic interfaces that contain the usual sophisticated bells and whistles such as personal recommendations, and they want excellent picture quality with no buffering and/or latency. The more the industry can provide that at a realistic cost, the fewer people will be driven towards pirate arms.

You are not going to stop everyone from watching pirated content, but this can remove some of the more casual illegal consumers using digital piracy services.

There are several strands to this, but effectively the goal is to highlight to the consumer that piracy is a crime and it is illegal. To those within the industry, this is obvious; to those outside it, it is anything but.

We’ve written recently about the problem of password sharing and how up to 4O% of US consumers are sharing login credentials. This has become a normative crime — one that ‘everyone’ does, and so the activity no longer appears illegal because the behaviour is normal. The usual example given is speeding, but video piracy is prevalent enough that maybe it should replace speeding in textbooks.

Indeed, Netflix has made this a very public issue during 2022 and looks to be moving forward with plans to substantially diminish password sharing through the course of 2023.

Efforts made to remind viewers that piracy is both morally wrong and a crime can prove successful in driving down numbers, as have been campaigns that have highlighted the role of organised crime in pirate activities, exposure to malware and inappropriate material, and the danger to advertisers of negative brand association with pirate sites.

In the same way that you want to make it easy for consumers to choose legal alternatives, you want to make it hard for the pirates. The era of unprotected content is long gone. Content owners looking to protect their investment and Intellectual Property will only strike licensing deals with operators that can demonstrate that they take such threats to the revenue stream seriously in turn.

What that means in practice is changing all the time. Where once card-based Conditional Access Systems were as sophisticated as operators could get, the move towards IP and OTT delivery has necessitated a transition to software-based Digital Rights Management in turn. Even so, there is no single technology that can guarantee security. The best practice now involves a multi-disciplinary approach that encompasses both prophylactic anti-piracy measures and the following two criteria governing detection and enforcement as well.

You can’t fight ghosts; you need to know what content is being pirated and where. That means being able to identify content, a live pirate stream, as having come from your own video ecosystem. That requires technical intervention at the pre-transmission stage. Monitoring is the key to success here, whether automated — and there are some interesting developments in AI monitoring of video streams, deployed and under development — or human-led. In an ideal world, at least for now, a hybrid solution is typically deployed.

Once a breach has been detected, swift action is necessary to deal with it. This has become ever-more important in recent years as piracy has pivoted towards real-time streaming and the lucrative illegal revenue streams associated with live sport in particular (the premium prices paid for accessing sports content making it a particular target).

Here, high-level agreements with the search engines and social networks consumers use to locate pirated content are key to rapid and real-time action.

There are a variety of countermeasures that TV Service Providers can use to interrupt and remove pirated content, from the traditional take-down notices to increasingly sophisticated real-time messages. With the correct anti-piracy services, operators can identify consumers who are watching illegal streams and incentivize them to switch to legitimate services. These actions scale from soft to hard, with the harder countermeasures involving the introduction of law enforcement authorities.

The key is speed. While prosecution will always be a much slower process that happens after the event, removing the content from the internet as swiftly as possible is the best way to deter pirates and drive consumers towards legal alternatives.

While companies at all levels of the broadcast chain are used to competition, the losses to content piracy are too great for there not to be concerted efforts at cooperation. These need to take place at all levels of the industry and at all steps of the process, from production and on-set content security through to transmission.

The concept of herd immunity which is such a crucial aspect of global vaccination programs, is important here. The more companies and organisations that are involved, the more effective the overall solution. Unfortunately, the converse can also be true, and if there is any weak spot in the chain at any point, even in a place far removed from what was considered to be the primary route to the consumer’s television or device, that weakness is there to be exploited.

How to Stop Digital Piracy for Good

How to avoid piracy? The short answer is that you can’t. While content is being made and broadcasters and operators are charging a price for providing it to their viewers, there will always be pirates looking to exploit that relationship between supply and demand and turn it to their own advantage. What has changed over the past few years is that this has progressed from what was effectively a hobbyist industry to a serious criminal enterprise with equally serious consequences for the industry as well.

But while you cannot halt content piracy, you can mitigate against it. These six ways to prevent piracy that we have covered here are a start. There is, of course, a lot more detail that can be put on these too. For more information, you can find out about how VO's sophisticated Anti-Piracy Services operate and/or download a white paper on the subject here. 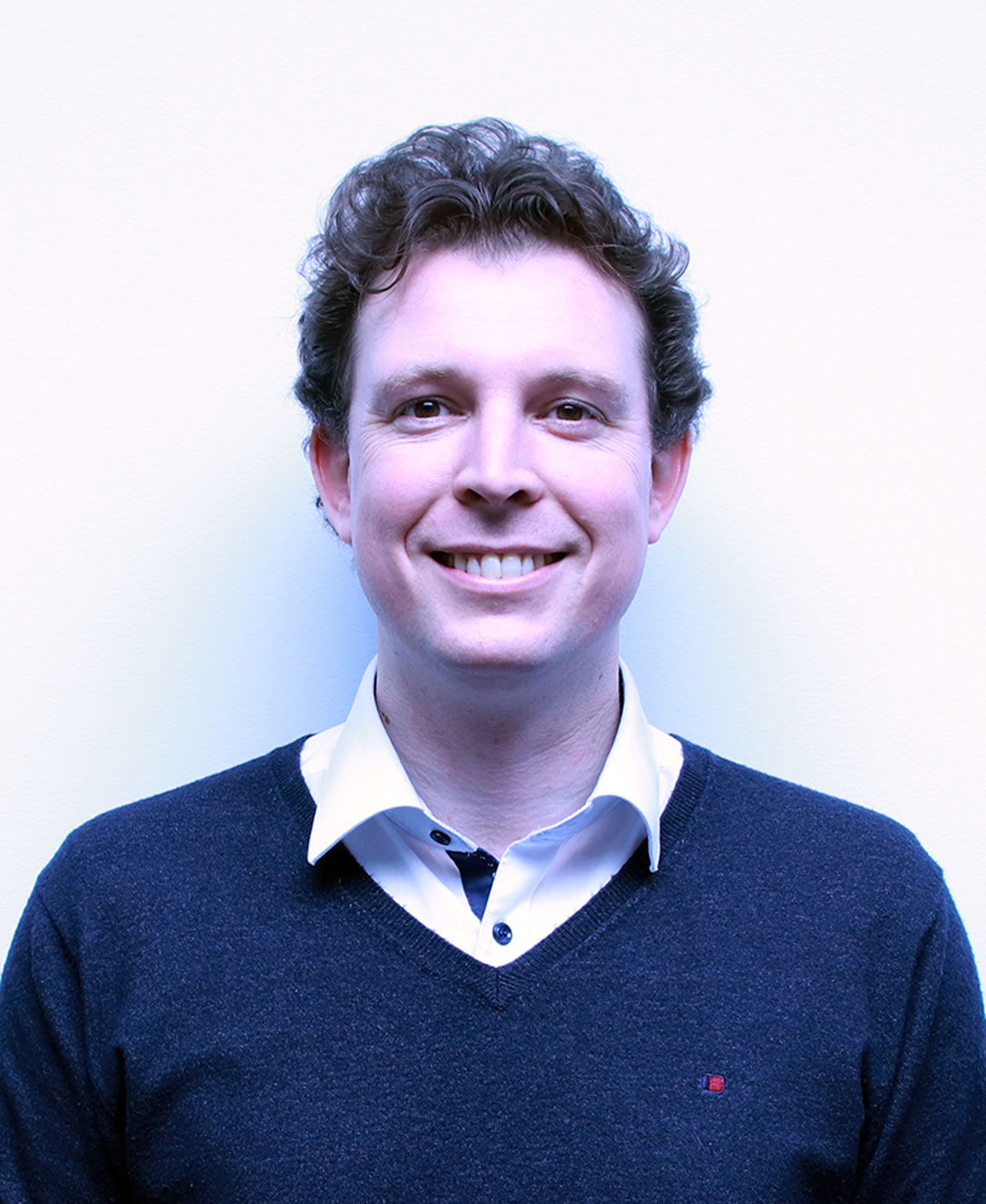