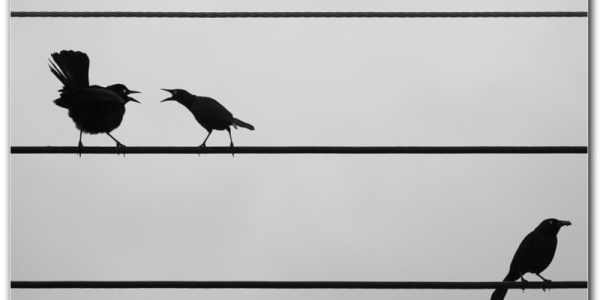 Just ahead of the holidays, lots of fast-moving action on the news front. A Nielsen report showed the intense nature of audience tweeting during live airing of TV shows. On the pitch, Premiership League broadcast rights were about to be auctioned, with the domestic price of each match estimated at £7 million. After receiving terror threats against theatres, Sony Entertainment cancels the release of "The Interview".

TV viewing and social media activities have been going on simultaneously for quite a while. But a study published by Nielsen this week has interesting information about the types of shows that draw intense tweeting, the frequency of the tweets, and their content.

Analysing 24/7 Twitter TV activity around 72 weekly broadcast and cable series programs, showed that the majority of weekly Twitter TV activity—68% of Tweets—takes place within the live airing window around a new programme. Unsurprisingly, reality shows got the largest share of live tweets at 70%, followed by dramas and comedy. The study found that higher levels of Twitter activity during a live show often resulted in additional activity during the next three days.

And what were viewers tweeting in between shows? 46% of the tweets came from people catching up on previously aired shows; 36% of the tweets expressed anticipation ahead of upcoming shows; 13% of the tweets were star-related discussions, and 4% were promotional content.

"Even though live airings account for the lion’s share of weekly Twitter TV activity, networks and agencies now have the opportunity to explore how and why audiences engage on Twitter between live airings", the research concludes.

Britain's Premiership League Rights on Auction – with Matches to Be Broadcast for the First Time on Friday Nights (Mirror; Broadband TV News)

Big news for fever pitched viewers around the world. The U.K's Premiership League announced this week that football is to be shown on Friday nights for the first time as part of the new broadcast rights auction for the 2016-19 seasons. A total of 168 live games would be made available to broadcasters – an increase of 14 matches on current contracts.

Between them, rights holders BT (British Telecom) and Sky paid £3.018 billion for the current live TV package. Analysts are anticipating the new auction could reach as much as £4.5 billion. The Mirror reported in October that if the £4billion barrier is crossed, that would mean that each Premier League match is sold domestically for at least £7million.

The Premiership League is the most watched football league in the world, airing in 212 territories around the world, through 80 different broadcasters. 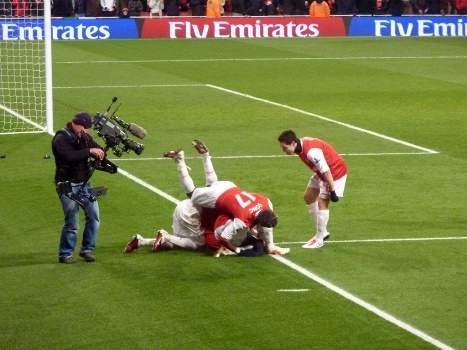 The Sony hacking affair continued to produce headlines this week and the latest is that Sony Pictures Entertainment have cancelled the release of “The Interview” on Christmas Day after receiving a terror threat against theaters. A Sony spokesman said there's ''no further release plans'' for the $44 million comedy that depicts the assassination of the North Korean leader Kim Jong-un.

Earlier this week, U.S. intelligence officials concluded that the North Korean government involved with the devastating attacks on Sony’s computers, in which emails, social security data and unreleased movies were posted on file sharing sites.

Re/cod reported that Sony was using hundreds of computers in Asia to carry out a "denial of service" attack on sites where its stolen data is available, a tactic once commonly used to combat Internet movie and music piracy.