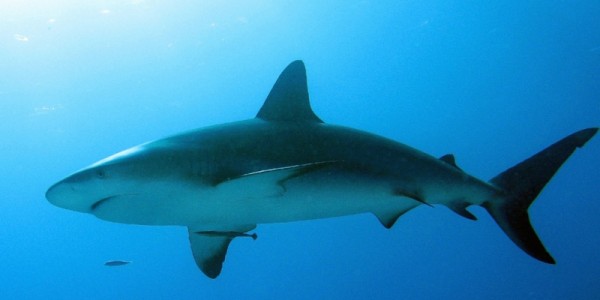 It looks like a shark fin – a sudden, abrupt and massive technology adoption, followed by a rapid decline upon the arrival of a new disruptive technology wave. In Big Bang Disruption,  Downes and Nunes turn Roger’s classic bell curve of technology demand model on its head, now taking the form of a threatening dorsal.

The essence of their argument is that technological advances have enabled new players in the software and internet industries to launch products whose sales rapidly outperform those of established rivals, but then fall off just as quickly, as a new so-called Big Bang Disruptor is launched.

Forget the traditional adoption segments which were once adopted: innovators, early adopters, early majority, late majority, and laggards – welcome trial users first, and then everybody else once a product and its business model align to successfully disrupt an existing market.

This is the red ocean content service providers should be successfully navigating today. And in this world of ever-growing choices and finite time where power has moved from sellers to buyers, the sweet blood is all about user experience and consumer engagement as they fuel service monetization opportunities. In this new content consumption paradigm, the two main business questions content service providers should be obsessed with right now are the following:

Here comes the challenge for content service providers: If they want to guard against falling victim to Big Bang Disruption, they cannot just “create or prevent” – but rather “create and prevent”.

We have entered an era of technology volatility where winning companies need to either build open global technology platforms themselves (think iOS, Android, Facebook, Twitter, or Amazon Web Services today) or embrace such platforms to build value-added products and services. They need to do this again, and again, and again; faster, and faster, and faster – to have a chance to surf this volatility wave.

Content piracy has always been an attempt at delivering a competing user experience through illegitimate products and services under a different and presumably more compelling business model regime.

Digital disruption may be shaking this very rule though, possibly enabling a tipping point to be reached: the ability to deliver to end-users an even better experience than legitimate content service providers do.

But, at the same time, having no infrastructure to maintain and evolve, no investment in content to support, and no content rights agreement to enforce. The piracy version of aligning technology and business model – the very definition of Big Bang Disruption.