NFV, 360 and VR Streaming: Virtual is the New Real. Or almost… 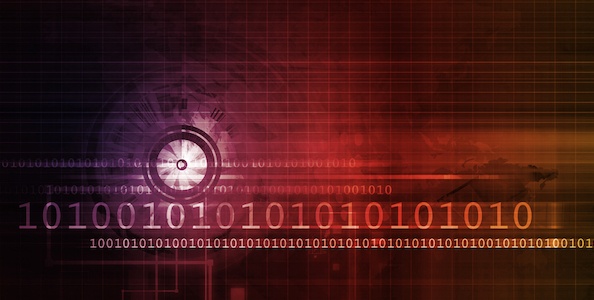 While 360 and VR Streaming gain a hold on the public consciousness, the global trend of virtualization in the Pay-TV industry is gaining momentum.

The content delivery platforms offering a complete range of video services to operators are no longer massive redundant servers that have to be deployed on premises, but software occupying a few racks of virtual machines in the public or private cloud. The set-top boxes in our houses that have enabled us to enjoy premium TV channels and interactive services are seeing a large part of their functionality (UI, DVR, etc.) going virtual too and thereby ensuring outstanding quality of service.

Virtualization is also about to sweep the entire video processing chain, from content ingest and encoding, to its delivery. Network Function Virtualization (NFV) allows operators to cope in a cost-efficient way with the growing volumes of video traffic over IP to a growing number of screen-enabled devices and streaming formats.

Although virtualization concerns every part of video supply chain, none of the above-mentioned trends have been enjoying the same enthusiasm in the market as the ultimate virtualization that is Virtual Reality. Google, Samsung and Facebook have massive investments in the field. Many will recall the passionate preaching of Marc Zuckerberg on the subject at MWC in Barcelona several years ago, a few months after Facebook’s $2 billion acquisition of Oculus. VR trials happen regularly everywhere in the world, notably around sports events and reality shows, putting the long list of industry players standing behind a complex VR ecosystem into the spotlight.

Virtualization of the Pay-TV infrastructure is facing no resistance and is considered a natural evolution of the industry. Yet despite much enthusiasm for the technology, the defining success of VR is yet to be confirmed.

In other words, the market has no problem with virtualizing material objects, physical machines and networks. But virtualizing REALITY, the very fabric of our existence, is a different challenge. Swapping the experience of enjoying a football game in a stadium or sailing on a boat on the open sea, for virtualized versions enjoyed lying on the sofa in the living room with a VR headset may generate different emotions.

New Homes for 360 and VR Streaming 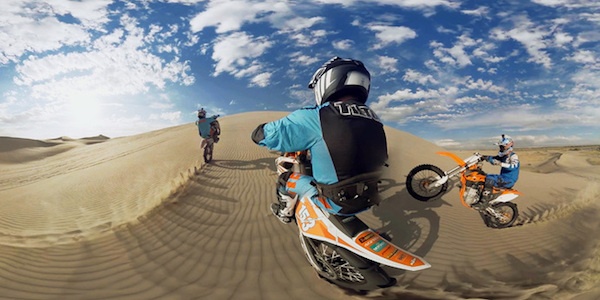 360-degree video started off in the entertainment space. Will it evolve into other areas? Pic: GoPro

In no way does this mean that VR will not succeed. The experience of 360° immersion is an outstanding technological achievement. But while video and telecom equipment is going virtual in order to optimize Operators’ B2C service offerings, there is the chance that VR will find its “killer app” in another business segment, addressing totally different needs. The recent discoveries of the benefits of VR in medicine are very encouraging and the possibility of virtual assistance in surgery and post brain trauma treatment look very exciting indeed. As with the video game industry, nobody worries about VR becoming a natural component there.

Another interesting thing is that the techno-gurus are also evolving in their assessment of VR perspectives. At the recent F8 conference in San-Jose, Mark Zuckerberg skillfully replaced the term VR with AR, Augmented Reality, which is a very different animal. Zuckerberg said that VR was just the way to get the right AR product for the company; a step on the way to the ambition to kill off smartphones and TVs by introducing new Facebook glasses in a mere five years from now.

From 360 and VR Streaming now, to the end of the TV set and the smartphone within the next decade? If VR technology can serve to accomplish such a massive revolution in our daily existence it will definitely accomplish its mission.