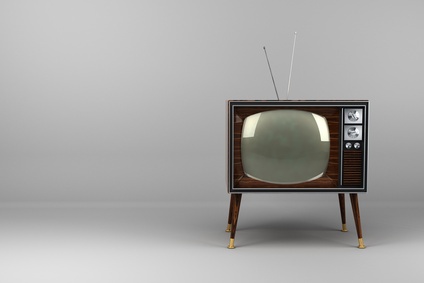 If you simply google 'hybrid', you will end up with dozens of result pages on hybrid electric vehicles. You may then learn that hybrid vehicles existed before the Toyota Prius. The first patent for a hybrid electric engine along with the first hybrid vehicle prototypes actually date back to the beginning of the 20th century - in other words, more than a century ago.

Want to talk to us about our hybrid solutions? Set up a demo of our HbbTV and TV Everywhere solutions at IBC.