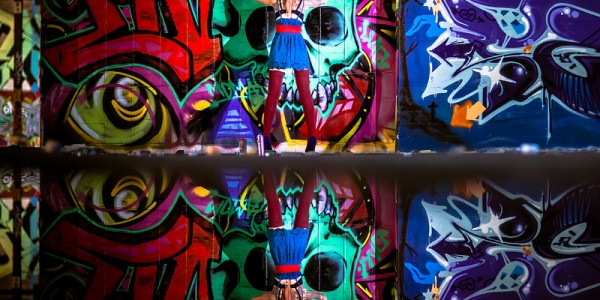 IBC2014 is just around the corner, and only few events allow you to get a handle on the shape and general direction of our industry as well as a week spent in Amsterdam does. NAB may be bigger, but IBC always feels globally more diverse and, with an extremely active and vocal conference, the debate about the five year roadmap to the future and the directions the industry may take and the new technologies that may be introduced in that period, comes through loud and clear.

IBC 2013 proved to be a great success and we’ve been tracking the developments over the year and have immersed ourselves in all the stories that have been published in the run up to the show, now here is our take on what will be #trending@IBC.

Ultra HD, but which flavour?

4K-capable equipment will be everywhere on the show floor as, with all the niches in the production chain now filled, the industry concentrates on adding choice there as well. With rollout to the consumer now firmly on the slate — Japan is planning a cable-based service in 2015, with satellite tests to start in earnest in time for the Rio Olympics — the real debate is over whether to implement Phase 1, the ‘resolution only’ phase, or wait until Phase 2 which adds colour depth, higher frame rates and so on. No less than the European Broadcasting Union (EBU) has said that Phase 1 will effectively produce no benefits to broadcasters, so the debate at the show about this will be fascinating.

The continued rise of the second screen

It is three years now since the IBC conference labelled the tablet as ‘totally disruptive’ and, with ownership continuing to rise, even sceptics must be convinced that the second screen is here to stay. So convinced is IBC itself that it has replaced the old Connected World with a brand new ‘show within a show’, IBC Content Everywhere, which aims to look at all things digital. Expect to see more functionality, more services tailored towards consumer personalization; TV Everywhere is now less of a promise and more of a consumer expectation.

There is an unfortunate flip side to TV Everywhere and that is the threat of Piracy Everywhere too. The history of the internet is also a history of the battle to protect copyright and it is no accident that the rise of IPTV has also led to an increase in the amount of pirated TV. So watch for some increasingly sophisticated solutions, such as our own Eye on Piracy, out on the show floor.

Progress is slow but steady in many areas, but look out in particular for developments in FIMS (the Framework for Interoperable Media Services). Essentially it’s a joint AMWA / EBU project looking to define standards which will enable broadcasters to build media systems using Service Orientated Architectures and consequent improved flexibility, efficiency and scalability.

The technology is now there for broadcasters to build end to end transmission, production and distribution chains using IP technologies. Last year the BBC was showcasing the latest work in its highly innovative IP Studio project in the IBC Future Zone, but expect the technology to be breaking out to the wider show floor this year (and this year check out the Corporation’s object oriented media demonstrations if you get the chance — it has the potential to be a future game-changer).

All in all, innovation will be everywhere at this year’s show. If you want a shortcut to seeing the best of what the show has to offer, have a look at the conference listings for the free-to-attend What Caught My Eye sessions, which provide a cogent round-up of what is debuting on the show floor.

For a more granular, detailed examination of how new developments at the show can affect you and your business and how VO can help you, pop by our stand in Hall 1(1.A51 to be exact) and arrange a meeting with one of our industry experts.

And to hear about fighting sports content piracy, join our panel session on Sept. 14th.

See you in Amsterdam! 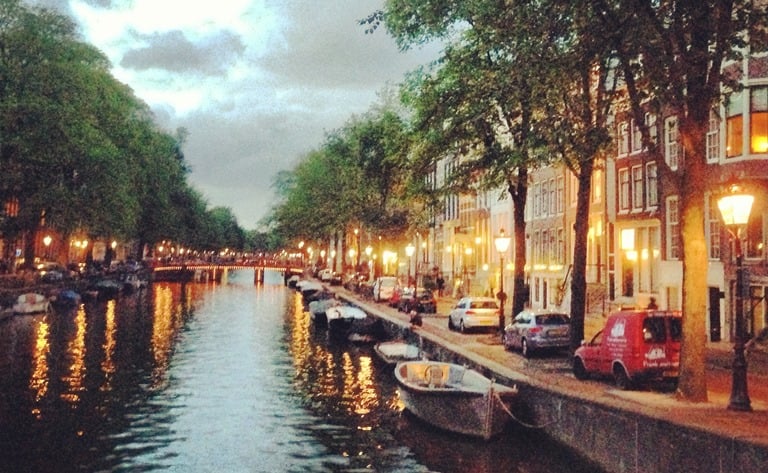