9 Things To Do In Barcelona While At MWC 16 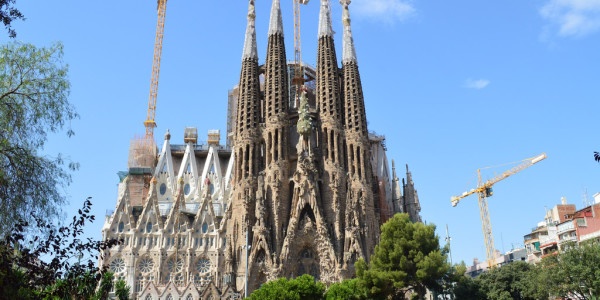 MWC is a great show held in an even greater city. Here are 9 things to do if you get to escape from the showfloor for a couple of hours. 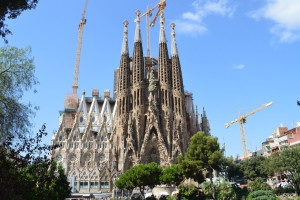 Gaudi's unfinished masterpiece of a cathedral is utterly breathtaking and is worthy of a category all of its own. There is nothing like it anywhere else in the world, and the fact that it is still being built - and may be for generations to come - only adds to its mystique.

2. Experience Gaudí elsewhere in all his glory

Few architects are as closely associated with a city as Antoni Gaudí is with Barcelona and, nearly a century after his death, the city is still happily littered with his visionary creations. Everyone has their favourite but, for our money, Park Güell is one of the best.

3. Shop till you drop 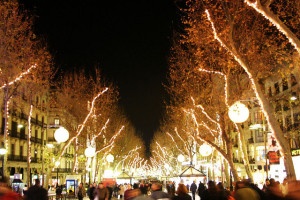 A tree-lined pedestrian mall, La Rambla is one the most famous streets in Europe and snakes over a kilometre through the city taking in famous buildings, artists, flower-stalls, newsstands and more as it goes. It is tourist central admittedly, but it has a wonderfully vibrant atmosphere and places like this are popular for a reason. 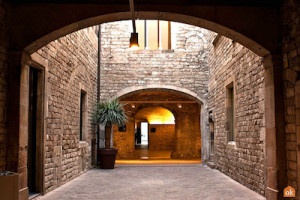 To have had one artistic visionary associated with the city in the shape of Antoni Gaudí is impressive, to have two seems greedy. 3800 works though make up the collection at the Museu Picasso. And if the quality of great art is measured by the quantity of great queues waiting to get in, then they are some of the best.

And eat a lot of it. Tapas is not just a national institution (and, to our mind, the mark of an extremely civilised society), but it's taken very seriously indeed. Don't believe us? Then check out TimeOut's quite frighteningly detailed Patatas bravas: the best in Barcelona which closely examines the 20 best places for easting just one of its iconic dishes.

Situated along La Rambla, this is one of the world’s food markets to end all food markets, featuring 300 stalls of not only some of th most amazing delicacies you can find, but stallholders that rather like to make a bit of a performance of everything.

Whether you’re a sports fan or not, whether you’re a FC Barcelona fan or not, Camp Nou is one of those iconic places that deserves a visit. Various tours are available, with the €23 Camp Nou Experience Tour, which also includes a visit to the FCB museum, probably amongst the best. riband 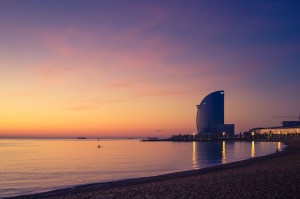 One of the little known things about Barcelona is that it actually has 4.5 miles of beaches that stretch along the Med from Sant Sebastian to Levante. Barceloneta is the hub, though you’re probably going to be there more for a stroll looking for an open chiringuito (beach bar) than anything as the season doesn’t really kick in until mid-April.

9. Find the dead centre of Barcelona 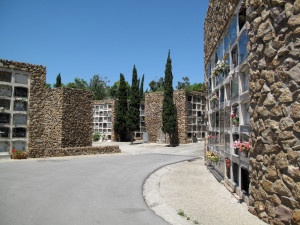 Maybe it's the teenage goth in us, but we still find cemeteries fascinating places to visit, both from a historical and an architectural point of view. And while Barcelona doesn’t’ have anything quite on the scale of Paris’ magnificent Père Lachaise, the Montjuïc and Poblenou cemeteries are quite special places hiding some fabulous works of art. The hill of Montjuïc itself is a great place to visit too. 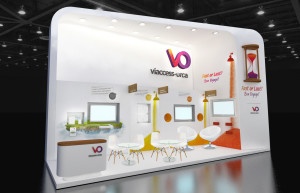