Harnessing the power of personalization

New consumer touchpoints and new demands for individualised services mean that personalization has become an increasingly vital part of any OTT offering. 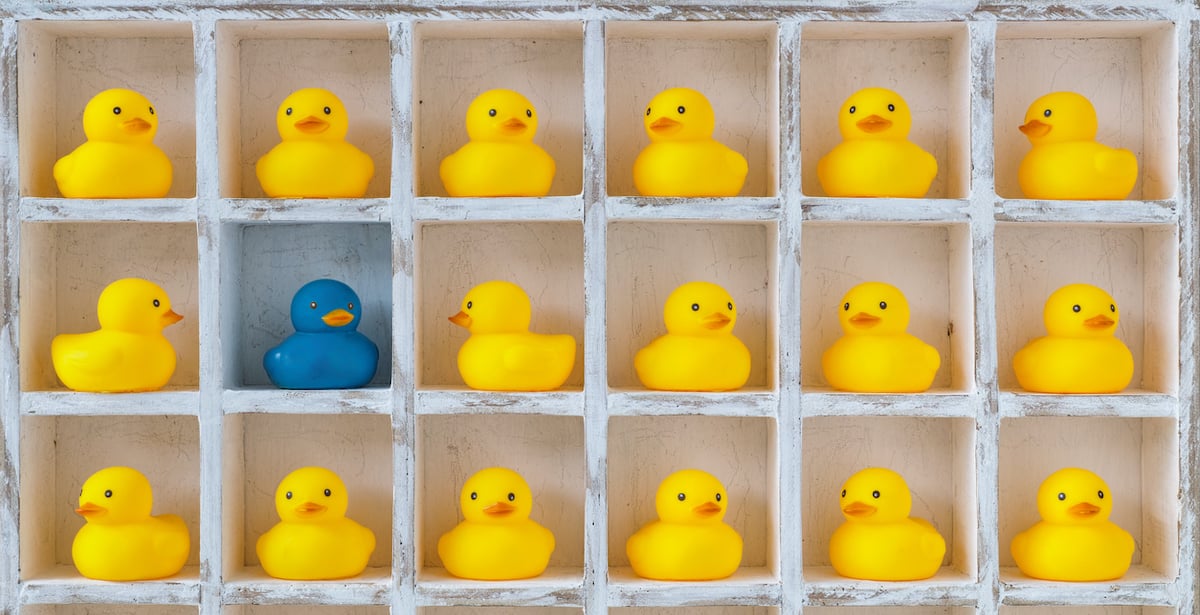 One of the stand out changes that has swept across the consumer population with the advent of the digital age is the growth of the personalised experience. In the space of a couple of decades we have gone from the mass produced, standardised item to the mass produced and customisable one. Buy a car in the 1970s and you could maybe choose the colour and drive it off the forecourt. Buy a car in 2019 and there is a huge variety in terms of features and accessories to chose from, paints and paint finishes, and it will take three months to be delivered as it has to be made to that exact specification first.

In the digital environment, personalization has become even more prevalent and a lot more instant. Indeed, it has become an important component of the instant gratification that consumers are becoming increasingly led to expect, whether it’s the ‘click and buy’ advertising model that has been pioneered by the likes of Amazon or via the rise of voice-powered shopping enabled by digital assistants.

So, how does this change how operators do business? Is personalization a handy bolt on that can be added to a service as an afterthought or does it have to be strategically built into the business? From a rapid expansion of consumer touchpoints to a new era of context being king, it’s looking like it is set to become one of the driving forces behind business competition over the next decade. To paraphrase slightly the title of a recent Pwc report on the subject, it’s all about ’Putting the me in Media & Entertainment’.

The Pwc report is actually a good resource to start digging in to some of the drivers surrounding the rise of personalization across all industries, and especially its growing impact on Entertainment & Media.

As it points out, the media landscape is both increasingly digital and increasingly personal, and is being constructed by individuals for their own enjoyment and increasingly delivered through personal devices. Companies are in turn tailoring their offerings to revolve around personal preferences, using data mining techniques to “pitch their products not at audiences of billions but at billions of individuals.” And the largest platforms are starting to cater to and anticipate users personal requirements with AI-enabled, algorithm-driven playlists and recommendations.

As we’ve said before more than once, the problem operators have is that their offering is not seen by consumers as an isolated service but rather as part of a greater digital whole. Consumers have raised expectations of how digital services work and, if they see one component not keeping pace with the rest of their portfolio of services and applications, they will start to think of replacing it. The bar is being raised for everyone.

One of the intriguing things about the creation of new personal spaces in people’s media consumption is that it can be driven both by the need for social inclusion and the need for social isolation. On the one hand people want the solitary and very individualistic experience that a self-curated playlist, for example, can give them. On the other, the sharing of such playlists with friends and even total strangers is a powerful draw for many.

Either way the result is the same; a new form of personal media space that is being curated by the individual with the influence of the AIs and algorithms that drive the recommendation engines of the services they subscribe to.

Media consumption is no longer the preserve of the passive listener watching a handful of terrestrial television channels or listening to FM radio; it has moved on to embrace the active consumer assembling Spotify playlists or shuffling through their OTT services to find something to watch that matches their mood.

The death of what we can refer to as the ‘one size fits all’ business model obviously brings challenges and we are seeing a variety of business models evolving to meet them in turn. What is interesting is that there seems to be no right or wrong approach and, as a result, no definitive guidelines for success. The best performing models are different in different countries, in different markets, and even at different times. They all rely on personalization at some intrinsic point in their DNA though to be successful.

Thus you have the quantity model, which relies on a large catalogue surfacing the correct content for viewers as and when required. Or the super freemium model, as exemplified by Amazon Prime or Alibaba’s 88 VIP membership, that confers a range of benefits across a company’s entire business ecosystem. You have companies offering different tiers of service for steadily increasing payments, and, of course, you still have telcos offering triple and even quadruple play services. Plus you have a new breed of apps that had one single purpose that are looking to add video content as a means of enticing new customers and retaining original ones.

The enthusiasm for addressable advertising can also be considered an aspect of the new personalization, albeit one in this case not under the consumer’s direct control. Data from Sky, whose AdSmart service is one of the market-leaders in the field, suggests that it cuts channel switching by 48% and boosts ad recall by 49% - the sort of numbers that make the industry sit up and take notice.

There is a collision of different technologies at work here enabling many more consumer touchpoints to be worked into day to day media consumption. Add the fact that people are becoming increasingly used to shopping via a single e-commerce site or app rather than price-checking via the open internet (see Amazon and Alibaba above), to the introduction of ‘shoppable’ interactive video (ie video that shows instant ways to purchase items on screen), to the fact that voice technology is making instant purchases even easier, to the fact that personalization means much of the items being put in front of the consumer have already been pre-selected to be interesting to them, and you have a step change in the power of the online marketing platform.

Integrating all that with OTT services seems like the next logical step. The ability to say, watch a program and order the dress a character in it is wearing by saying ‘Buy that dress’ to have it shipped to you next day in your size is logistically complex but definitely feasible. And the drive towards this melding of e-commerce and OTT comes from both directions: operators looking for new revenue streams and marketers looking for consumers.

Preparing for the New Personalization

So, what is actionable? In an ever-more personalised world what can operators do to attract and maintain audiences both now and in the future?

1. Improve what they do. For a start, they need to up their game when it comes to recommendations. Another Pwc report based on 2018 survey data, A new video world order, found that only 21% of consumers thought that their streaming services knew what they wanted to watch better than they did and 30% said their streaming services simply recommend the same content time after time.

Additionally, 50% of the consumers in a focus group said they would eliminate a provider if the service was overwhelming (too much content) or inconvenient (not enough ways to overcome poor discovery).

People have an urge to curate their own media spaces, but they don’t want to start with a blank sheet of paper and a forbidding amount of content; they want a partner that will help them pull it all together.

2. Build trust. Data and trust are becoming increasingly intertwined. The personalised media world depends on analysing consumer data to function, but there is an increasing awareness amongst those same consumers that their data has a) value and b) should be treated with respect. And as legislation such as the GDPR comes into force, so companies are going to have to look at new data sets and methods of obtaining them as traditional methods of collecting consumer data are retired.

3. Evolve. Businesses are going to have to change. They can change in many different ways depending on their individual market conditions and circumstance, but a renewed focus on the consumer must be the main goal. The personalised media landscape will require new capabilities and technology implementations, which will in turn require new skillsets to deploy. Luckily more and more of this will be available in an on demand basis in the cloud, easing the pain of transition somewhat, and ensuing that future services are set up to be agile from the get-go.

4. Personalization from the ground-up. Media and Entertainment services over the next few years will have a difficult path to tread, providing both the complexity of service that allows for a highly customisable experience and the ease of use that allows consumers to shape it to their own requirements quickly and simply. How much or how little the consumers want to personalise their own media spaces is then up to them. Each is an individual though, and the key message from all of this is that they are rapidly becoming used to being treated that way. 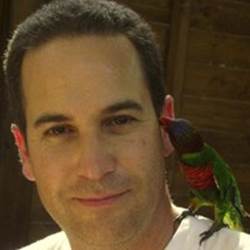 Yuval Shachar is VO's VP of Products, TV Platform. Prior to joining Viaccess-Orca he gained personalization and Media AI experience working for Amdocs Big Data and AI division serving leading operators and broadcasters worldwide. He is an expert in big data analysis and various Machine Learning solutions targeted at Media, Commerce, Marketing and Care. Previously he led business units and product teams in companies like Pontis, Comverse and Starhome. Yuval holds an MBA from Tel Aviv University and Bs.C. in Electronics Engineering from the Technion, Israel’s Institute for Technology.