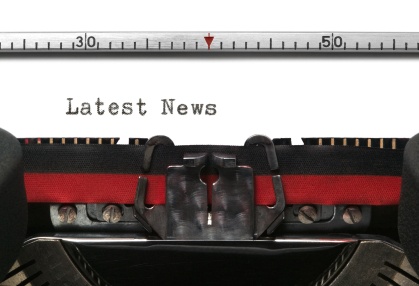 This week’s industry news announces expansion in Europe’s TV industry, as Netflix is rumored to launch in The Netherlands and France, and NBCUniversal International Television will debut a channel in Germany. We also take a look at NextGuide.tv, a universal programming guide for the web that encourages TV viewing.

Netflix Launches in France, Holland Rumoured (Broadband TV News)
Netflix is rumored to launch in The Netherlands and France, with Belgian press speculating a launch in Belgium as well. It will be interesting to see how Netflix will compete against the VOD services of cable operators.

Dijit Media debuts NextGuide on the Web to Make it Easier to Find and Watch TV Shows (Lost Remote)
NextGuide, the social programming guide, has debuted on the web in closed beta at NextGuide.tv. The universal programming guide doesn’t only help viewers find something to watch, but also encourages viewing with email reminders, click-to-watch links, and more.

You can follow the event conversation on Twitter at #TVLS for insights from interviews and Q&A sessions discussing current trends in multiscreen services offered by pay TV operators, lessons learned in implementation, and much more.