From House of Cards to House of Cords & The Return of the Living Room? 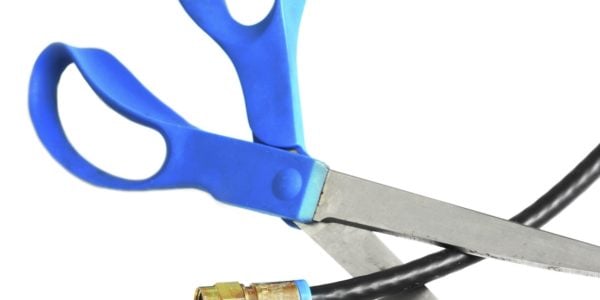 The industry narrative of Millennial viewing habits tells us that a new generation of viewers is cutting the cord and that TV Everywhere is leading to highly individualized viewing spread throughout the home on different, personal devices. However, new data shows that it is perhaps not that simple, and that families still have a desire to congregate together and watch television on a big, central living room screen.

One of the key reports for this new, more nuanced view of what is occurring in Millennial viewing habits is Nielsen’s Q4 2015 Total Audience Report, which helped provide the soundbite “It’s not about age, it’s about life stage.”

This found that the 18 - 34 group has very different media consumption patterns depending on what stage they are in their lives.

What was truly interesting was how much viewing habits changed through these stages. SVOD subscriptions peaked with the Stage 2s at 78%, before falling dramatically to 58% in the family group. Meanwhile, television consumption followed the opposite route: falling to a rock bottom with Stage 2 at 3:38 per day (only 2:06 of this being live TV) and rising to 4:40 with the latter group, with 3:16 of that consumption being with Live TV.

Millennials starting a family watched a lot more TV than the other two groups. And given that there are approximately 2.5 times the amount of people in the first two groups as in the third, that seems to indicate a potential boost to viewing figures over the next decade or so as a conveyer belt of new families turns back to live TV.

The living room remains important; research carried out over the past five years by TV regulator Ofcom in the UK suggests that around 90% of adults view TV on the main set each week. But while the physical space the main TV set occupies is crucial and a gathering point for family entertainment, not all the activity taking place in front of it is watching TV.

Data compiled by the Internet Advertising Bureau in the UK suggests that only half of adults now say that the TV set is the focal point of their living room. And it seems that the majority of them are either doing something else as well, when they’re watching it, such as using a connected screen, or using it for other purposes entirely. Barb, the UK version of Nielsen, found that viewers spend 40 minutes a day using the main set for non-TV activities, such as watching Blu-rays or playing games
So it looks like the living room is still the main focus for family entertainment in 2016, and that the Millennials that desert it in their youth might return once again when they have custody of their own remote control. Here time will tell.

What we can also say for sure though is that the media consumption that occurs in front of that increasingly large and bright screen is rather more blended than in previous generations.

The disinclination of Amazon and Netflix to share viewing data doesn’t make a detailed granular analysis of what is occurring in the world’s living rooms that easy. But as our measurement of the TV audience and its behaviors becomes more sophisticated, we will hopefully soon be able to see exactly how far those consumption patterns are changing.

We will then know which cards to play. 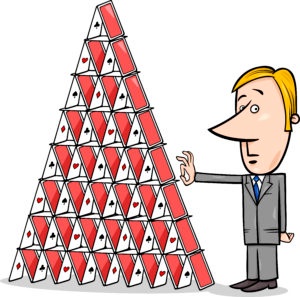