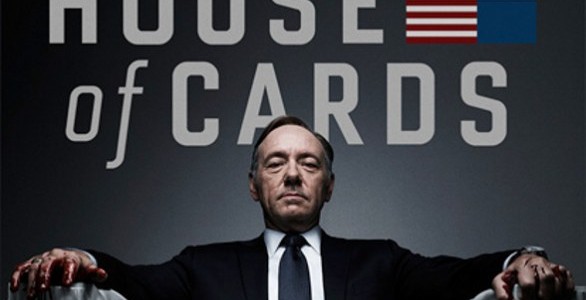 This Friday, February 1, Netflix will be trying to rewrite the TV playbook. Again.

With the debut of its original program "House of Cards," based on the BBC’s 1990s political thriller, Netflix is playing a different game than it has in the past. True, producing original content is not new to Netflix, which is responsible for shows such as "Lilyhammer" and the revived "Arrested Development" planned for May. But this time is a bit different.

The reasons? Here is how we see it:

Personally, I am excited about this “The House of Cards” production, especially since I am a fan of the original British show. Still, the program’s success might prove to be a double edge sword, as Netflix is dependent on the same content creators with which it is competing in deals such as this. In fact, the producers originally planned to sell the rights to HBO or a similar company and approached Netflix thinking that it would be interested only in the post-television broadcast rights. By competing with its suppliers, Netflix could face a price hike next time they negotiate rights with content owners.

I don't know about you, but I can't wait till Friday!

Excellent additional coverage can be found in the following:

Netflix’s House Of Cards Could Be The Best Show You Won’t See On TV;

Good overview and interviews with cast members from CNET UK: