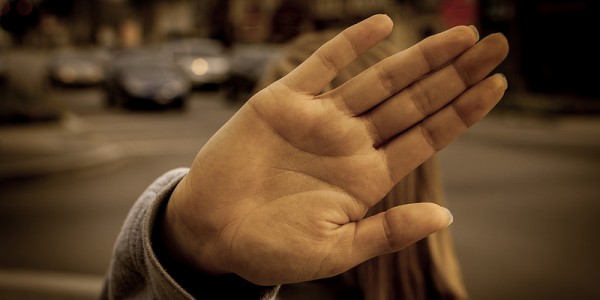 The dark side of TV Everywhere is growing content piracy, David Leporini, Viaccess-Orca’s EVP of marketing, products and security, warned in an article he wrote for Connect World-Asia Pacific, the leading Telecom magazine.

In the piece, David looked at the major security challenges that content service providers are addressing and defined the main requirements of an effective anti-piracy platform.

“Video consumption habits are rapidly evolving. Today, viewers have countless options for enjoying their favourite movies and television programmes on any connected device, including TVs, PCs, smartphones, and tablets. While all of this adds up to a more engaging experience for viewers, there’s a dark side to TV Everywhere,” he writes.

David identifies subscription sharing and illegal redistribution of live TV content over streaming and direct download platforms as two forms of piracy that have gained significant ground in all global markets. Subscription sharing, he says, has actually taken on various forms, mainly as subscription card and Control Word (CW) sharing for broadcast pay-TV services, and more recently as account credentials/password sharing for over-the-top (OTT) services like Netflix® or Hulu™. He believes streaming and download networks can result in revenue loss and ‘cord-cutting’ behaviours. With such networks, pirates share the content itself as opposed to the content descrambling keys required to unlock the content.

“After identifying link farms and their corresponding content platforms, the anti-piracy service has the capability of collecting a massive amount of information. Such information may include what content is being redistributed, when it starts becoming available, where it is being sent, which content service providers are being impacted, etc,” David writes.

Addressing 90 delegates from law enforcement agencies, Christine and colleagues suggested that present legal procedures were not as effective as they might be, since differences in the way EU member states implement laws can make it hard to enforce cross-border action.

Delegates at the seminar said that providing law enforcement agencies with a better understanding of card sharing and illegal streaming would help to bolster anti-piracy activity.

A recent legal breakthrough in the battle against piracy came in March when England’s top football division, the Premier League, won a significant court ruling – the second in the space of six weeks – preventing a British pub from using unauthorised systems to broadcast Premier League matches. Late last year, in an effort to protect TV deals with BT Sports and BskyB, the Premier League asked a number of channels worldwide to restrict the number of live games they broadcast because of concerns over piracy.

Meanwhile, as part of its efforts to thwart the illegal redistribution of content, Viaccess-Orca has developed a three-stage solution, called Eye on Piracy that helps content owners and service combat pirates. The solution has already identified close to a hundred thousand premium pirated sports events and hundreds of pirate services. Eye on Piracy tracks and discovers who is actively pirating premium content; fights them using injunctions and by technically preventing them from illegally retransmitting the content; and collects evidence in order to use legal means to stop the pirates from operating.

Piracy continues to be a major disruption to the content industry. Join us in our upcoming webinar – 'Keeping an Eye on Piracy'  on June 5th, to learn more about piracy and ways to fight it.