The Role of Cloud in Enabling TV Everywhere 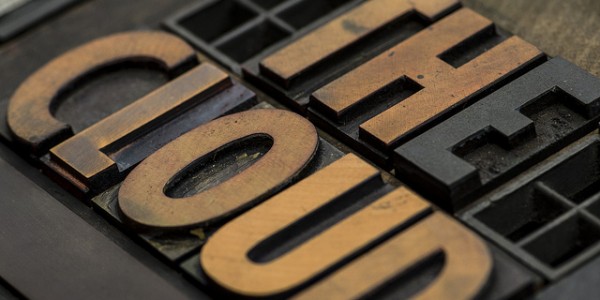 Even for an industry used to change, the past handful of years have probably seen more disruptors impact on all areas of the business than ever before. Most of them have been caused by the tectonic shifting of the plate boundaries between broadcast and IT, with —to extend the metaphor —subsequent earthquakes and even volcanic eruptions that have changed the topography of the surface above.

The increasing impact of the cloud at all points in the production chain is worthy of an entire volcanic range alone, holding out as it does the potential to change everything from the way that media is being produced to the way that media is being consumed in those parts of the world with fat and robust pipes linking customers to ISPs. It is also playing a key role in enabling TV Everywhere services to establish themselves.

One of the major issues with TV Everywhere lies in transcoding; converting media to run on different platforms, and the fact that standards are yet to be established in the area, meaning that sometimes there is a lot of work to be done. The BBC iPlayer famously supports over 1000 different devices, necessitating a huge amount of different codecs, bitrates, picture sizes, video formats and while Adaptive Bitrate techniques smooth out many of the wrinkles, the key to supplying all that material lies with transcoding.

Transcoding can be a computationally expensive business, and while this can be offloaded onto graphic processing units (GPUs), it’s no wonder that it is one of the prime areas targeted by proponents of cloud-based services.

Moving transcoding into the cloud eliminates barriers to scalability, the argument goes, allows support for more computationally expensive operations (such as high efficiency video coding (HEVC), which is going to be key to forthcoming 4K take-up), reduces costs, and provides the useful accounting sleight of hand of moving what expenditure there is from opex to capex.

In many ways, it makes perfect sense: rather than buying a whole rack unit of transcoders for when you need peak capacity, rent an agreed number of them for your everyday operation and spin another x number up as and when you need them.

The consumer end is making the same journey and increasingly moving towards IP and the cloud. Though regulation in some territories is acting as a brake on deployment, the rise of technologies and services such as networked PVR with cloud-based time shifting and catch-up TV are undeniably attractive to broadcasters.

Customer acquisition costs per unit are dramatically lowered to an unprecedented level thanks to STBs without expensive hard drives and cloud systems supporting recoding functionality (PVR) on the network side. These systems also introduce a very effective monetisation opportunity of tiered storage packages to subscribers. People are often willing to pay more to store more content, especially given the cloud service’s ability to record and playback on any device from any location.

A good cloud service should be able to scale up with ease. The service delivery system operating such a service should support features that have become ‘must-haves’ today, such as setting recording and playback on any device from any location, allowing programme-based and time-based recording etc.

So summing this all up, it seems the forecast for the future is looking undeniably cloudy, albeit, perhaps, with the odd volcano.

Want to learn more? Download our whitepaper - OTT Has Come Down from the Clouds: Challenges and Rewards of Adding OTT TV to an Existing TV Service