Do Streaming Media Services Have to Mean the Death of Pay TV? 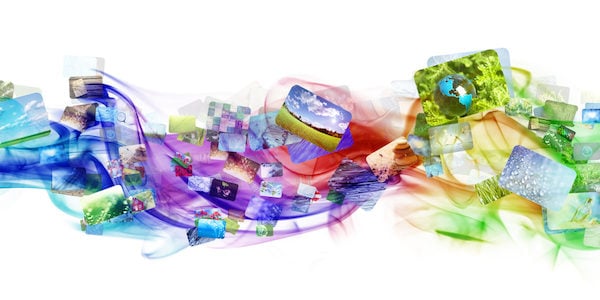 Early March was an important date for the broadcast industry as a significant tipping point was reached in the US – the number of streaming media services subscribers finally overtook the number of Pay TV subscribers.

The data signifying the change in public attitudes came from the influential Consumer Technology Association (CTA), the same organization that mounts the mammoth CES show every January. According to its figures, the percentage of free or paid streaming video subscribers in the US has now reached 68%, overtaking the 67% of Pay TV subscribers.

The data was detailed in the CTA’s latest report The Changing Landscape for Video and Content and shows how TV Everywhere is driving changes in consumer attitudes.

“More and more consumers are embracing the freedom of connectivity – in this case, the anytime/anywhere access to video content,” said Steve Koenig, senior director of market research, CTA. “This is one of the driving trends of our time. Today’s advancement of technology delivers ‘content convenience’ that results in cultural changes such as binge watching, second screen behavior, content recommendations and the screens consumers use to consume video. And we expect streaming subscribers to surpass paid TV services – and by a fair margin – in the next year or so.”

The details of this, however, is very much what skews the results in favor of the operators that can provide OTT services too. On the one hand, the amount of television that is being watched is down a long way from the 62% reported as recently as 2012. On the other hand, what the CTA refers to as “the growing diversity of content sources and consumer viewing devices” has helped raise consumers’ overall average video consumption. On average, the amount of video that consumers watch per week is up a mammoth 32% since 2001 and now stands at 16.8 hours a week.

That works out to 3.2 hours a day, split between the traditional TV and the range of TV Everywhere devices.

The End of Pay TV? It Doesn’t Have to Be

96% of all American households currently own TV sets at an average number of 2.8 per household. That is somewhere just over 338m TV sets in the USA alone. Meanwhile, there are currently 207m smartphones in the country, with that particular figure projected to rise to just over 264 million by 2021. 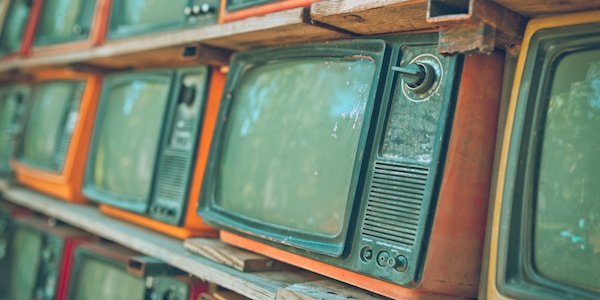 With mobiles, tablets, laptops and other non-traditional screens playing an increasingly important part of the overall viewing ecology, it is becoming obvious that if Pay TV is going to continue to survive, never mind thrive, in the US it needs to embrace the TV Everywhere paradigm that comes so naturally to the OTT natives.

The key takeaway from the report though is that it is a rapidly changing landscape, and operators looking to take action should do so sooner rather than later. What's more, Koenig’s comment about streaming media services subscribers surpassing those of paid TV services “by a fair margin,” suggests that the window of opportunity may be limited too.