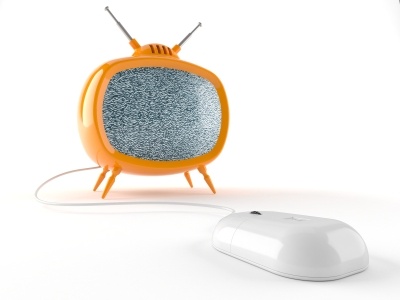 In addition to staying on top of the latest industry news, we keep our eye on what the Twitter community has to say. This week we’re taking a look at tweets that talk about what’s in the world of IPTV, from Thailand’s state-owned telco launching a new IPTV service to Bouygues Telecom collaborating with US chip vendor Intel. Take a look at the tweet round-up below and share your thoughts with us!