Data and Analytics: The Importance of Getting it Right

Here is an interesting statistic: since research on spreadsheet errors began at some point in the mid-1980s an overview of the processes has concluded that 88% of all of them contain an error.“Errors in spreadsheets are pandemic,” wrote Professor Ray Panko in What We Know About Spreadsheet Errors in 2008. “Spreadsheets, even after careful development, contain errors in one percent or more of all formula cells. In large spreadsheets with thousands of formulas, there will be dozens of undetected errors.”

This is not sloppiness. This is simply human error and is actually an error rate comparable to most other human activity due to some fundamental limitations in the way our brains operate. We only tend to catch a certain proportion of mistakes. And, for an industry that is becoming increasingly reliant on analyzing large amounts of data, it is perhaps a bit worrying.

But, as a very entertaining blog post by IBM’s Brendan Grady points out, it’s not the only issue that crops up if we don't pay attention to the details when we start to use analytics.

The ways your big data and analytics can deceive you

Grady puts the impressively large spreadsheet error rate under the category Incorrect Data. But even though nearly 1 in 5 large businesses in a UK survey reported they suffered direct financial loss due to poor spreadsheets, there are more errors possible here.

It’s not just software errors that can result in incorrect data. It’s manual data entry where viewers, for example, can make either accidental or deliberate errors in inputting initial values. These can have a cascade effect down the chain. Even before that selection bias or questionnaire/survey flaws can creep into the system.

Indeed, there are over a dozen well-documented problems that can occur with data, either in terms of processes bringing data in from outside or internal processes causing data decay (such as a faulty spreadsheet). Of course, this can be amplified by use of third party datasets as well.

Third party datasets are important too, as lack of their inclusion can lead to problem two, Missing Data. This can often be the crucial element in the jigsaw that makes sense of what you have in front of you: a spike in viewing of travel programs because of poor weather; a fall in viewing figures of a particular drama because of an actor’s behavior on social media; increased churn due to bad economic forecasts, and so on.

The importance of analytics governance

Misrepresented data is the third potential problem, and it’s here that we start heading into the slightly more uncomfortable waters of analytics governance. This effectively is making sure that data is handled appropriately in-house and is not being tweaked or massaged in a way that takes it down a certain path. This is important as small deviations at the start can lead to much larger ones further down the line if the misrepresentation is not spotted quickly.

There are numerous ways this can happen. Grady cites an anecdote about an employee trying to nudge a number to keep a pay bonus tied into a certain metric, which led to a 40% variance from the true figure over the course of nine months.

Lastly, there is an issue in the interpretation of data and the way that it can mislead people. This is tied in to dashboards and the way they can present the data and means it is of vital importance to structure what they are showing properly and frame it in context.

The Harvard Business Review points to three specific problems in this area:

Dashboards are useful snapshot tools, but as the HBR concludes: “Without the nuance and context that dashboards don’t reveal, managers can come to some very wrong conclusions.”

Setting them up carefully is key to their success. 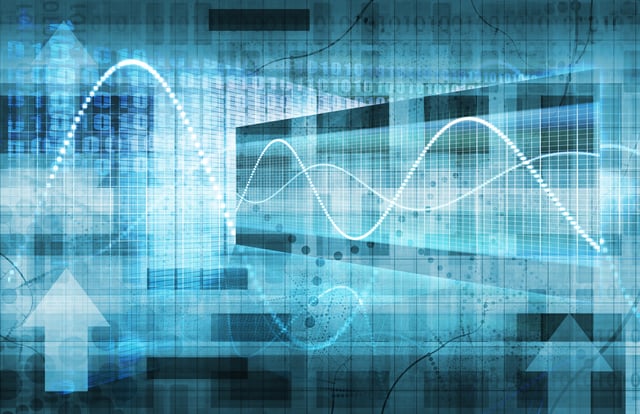 TV Data and Analytics: What to monitor and analyze

TV service providers are constantly monitoring their operational data, to know that all content is being delivered as expected, no losses of service, and so on. But this only provides a partial picture; equally important is the business data, and here the added value of the analytics is critical.

What are people watching? When? Where? Which viewers are at risk for churn?

When this data is fuzzy, as described above, neither personalization not targeted advertising will be accurate, and therefore ineffective. Inaccurate TV business analytics can also leave to misguided content purchases, which may end up being costly for the organization.

The forthcoming EU General Data Protection Regulations (GDPR - you can read more about their potential impact on broadcasters here) are not only a massive change of gear for the industry but they also mean that data will be under the spotlight as never before.

Indeed, the GDPR are probably only the first wave in a global movement in this direction. Many countries’ privacy legislation is archaic at best — the US’s 4th Amendment “reasonable expectation of privacy”, for instance, dates to the 18th century — and there will probably be pressure to overhaul it in the forthcoming decade. The GDPR will provide a useful framework for this, but, writing six months before its implementation, it’s worth pointing out that it is so complex that some of its repercussions are yet to be fully understood.

Data analytics can provide a pronounced competitive advantage for many TV service operators, and indeed are seen by many as increasingly mission critical to their success. But the systems involved have to be set up properly from the start. To paraphrase a well-known saying, the price of effective data analytics is eternal vigilance. 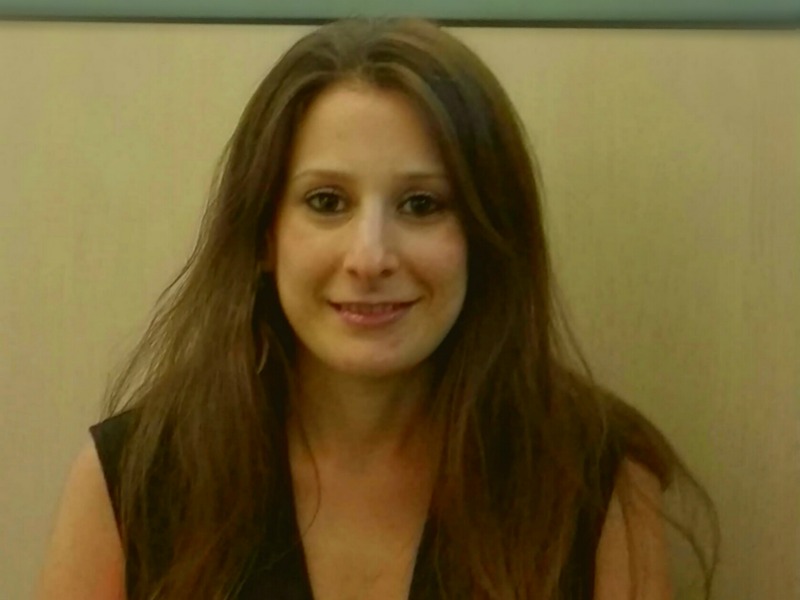 Einat Kahana, Senior Director of Product Management, leads the Viaccess-Orca TV Platform solution product team. Prior to this, Einat led and created VO’s Analytics and data solutions. Before joining Viaccess-Orca in 2014, she gained product and program management experience from several companies including Kenshoo, the global leader in agile marketing software, and Amdocs, the primary supplier of BSS and OSS software and services used by telecommunications providers. She holds a MBA in Business Administration from Tel Aviv University Recanati School of Management.