How to fully engage your audience to have a streaming hit

Genuine tentpole titles are few and far between, but understanding and then fully engaging your audience is one way of tipping the odds in your favour. 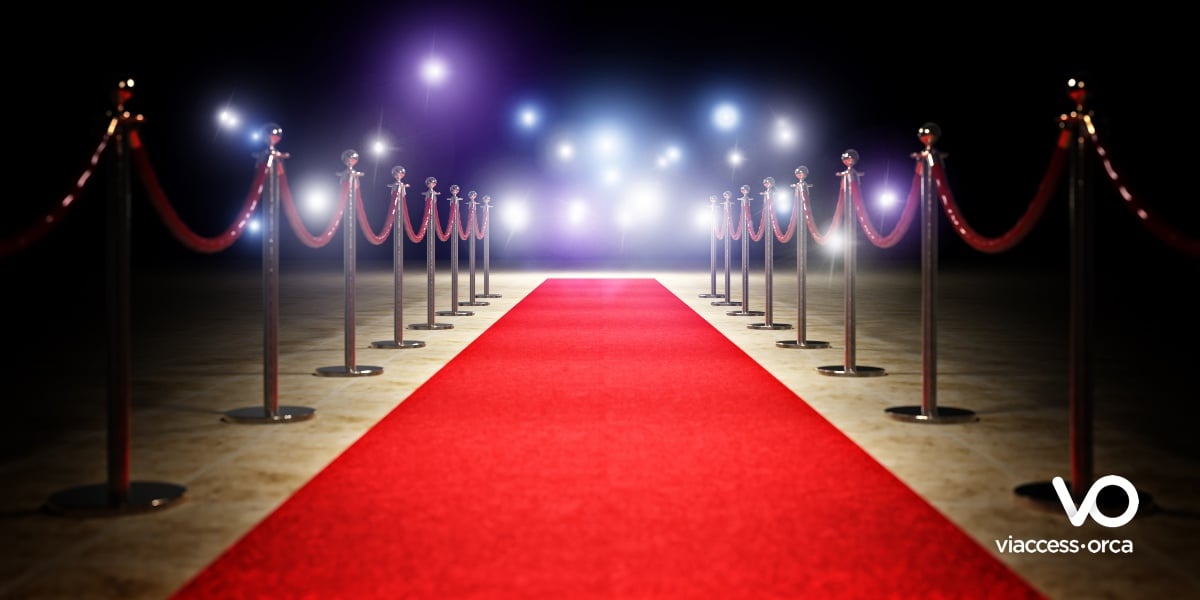 Whether buying in content or being in the fortunate financial position to commission your own, one of the holy grails of the streaming video business is getting that elusive breakout hit. The television equivalent of going viral, these tentpole titles — named after the huge tentpoles that hold up the marquees of travelling circuses and allow the rest of the business to function — are hugely elusive and hugely rewarding at the same time.

Tentpole titles such as Stranger Things, The Mandalorian, Game of Thrones, and so on  perform two main functions. They bring in new subscribers and they keep existing ones from leaving. But they are mysterious things and — beyond having huge budgets and optioning the works of authors like JRR Tolkien or Issac Asimov as Amazon and Apple have done — there is no set formula for creating them. For instance, one of Netflix’s biggest hits of 2021, Manifest, had already been cancelled by original network home NBC following poor performances before it finally aired on the streamer (which has now commissioned a fourth and concluding series).

Happily though there are things that you can do to make sure the odds are a bit more in your favour. And that starts with knowing your audience.

How to fully engage your audience #1 - Know what they like

The importance of data analytics in the broadcast industry cannot be understated. The rise of streaming services has brought with it an unprecedented granularisation in the way we understand what the audience is watching, as we know exactly what is being watched and when, rather than inferring it and extrapolating it as with previous audience measurement methodologies.

While the modern industry is restricted to utilising first party data in the wake of the GDPR and other legislation restricting data usage around the world, there is still much that can be inferred from that alone. Basic information is sought from viewers in signing up to services, the deployment of individual user profiles provide another layer of information, AI can be further used to analyse viewing patterns and increase segmentation, and more.

The upshot is that every operator should by now have access to a fairly detailed picture of what their audience likes and when they like to watch it, as long as they are using the right tools. Whether reality programmes on an early Saturday evening, period drama on a Sunday, or soap operas midweek, they should know what genre of programming does well with what audience in what time slots.

So, the idea is to go out and just commission, acquire, or aggregate that content, yes? Well, yes, but there is more insight available than just that.

How to fully engage your audience #2 - The right content

One of the things the data will tell us is the detail of what people are watching. Programming genre is just the start of it. Theme and mood are important as well. Netflix, for instance, likes to describe its programmes with three words in its EPG that can match the viewers’ desires when it comes to browsing content. Current hit The Chair is descried as ‘offbeat, comedy drama, midlife crisis’; last year’s must-watch The Queen’s Gambit is ‘cerebral, intimate, emotional’, while Breaking Bad, for instance, is ‘violent, gritty, dark’, and so on.

Admittedly this is a fairly subjective method of classification, but it does help to segment genres slightly more accurately. The first row of six titles surfaced after searching for ‘superhero’ on Netflix return 13 different descriptions, for instance. But while much is made of Netflix’s skill at matching title to audience — and even the ability to surface different descriptions, pictures and video sequences for different users — there is also an objective way to segment titles that can be exceedingly powerful.

Actors, directors, locations, writers, and more can all be leveraged here; effectively any information regarding a title which might have an appeal to audiences and thus a following. Here’s an example: your budget might not stretch to being able to afford Show X, but you might be able to afford Show Y starring Actor Z who appeared in Show X. Or you might not be able to afford too many period dramas, but you notice a distinct overlap between your viewers liking period dramas and also watching detective shows, and you have the option on one of those coming up at a fraction the cost of the next period piece.

And it’s here where the engagement comes in.

How to fully engage your audience #3 - Prepare the ground

Operators nowadays have a huge array of tools they can use to market content to their audience above and beyond trailers for forthcoming programs and advertising. From recommendations to social media, there are many subtle ways that you can seed the ground for a new show.

Take the above example. Alongside the obvious benefits of a traditional marketing campaign, starting to surface graphics and trailers for a new detective show for the segment of your viewers that enjoy period drama becomes a no-brainer and is comparatively simple to do. Surfacing other titles from the same genre, meanwhile, starts to create a bit more of a groundswell. Do you have any content from any of the stars of the new show in your library? That can be used too, and the viewers that your data says watch shows with those actors in can be targeted as well.

Essentially, you are looking to do two things: create a welcoming landscape into which your new show will fit as if it already belongs there, and start to create a buzz that builds ideally even before you’ve announced it will be streaming. You want everyone that your datasets indicate might be interested in the show to be receptive to its arrival — from those that watch everything in that genre anyway, to those that have shown an affinity for the location it is shot in, to those looking for just that right combination of a three word program description on a Saturday evening.

This is a data-driven content strategy, and it works.

The concepts here are not new. Identifying and then activating an audience, building a buzz, and more has been part of the marketing playbook for decades.

What is new to broadcasters and operators though is the level of insight they can get into what their audience wants, occasionally unearthing patterns and content affinities even the viewer may not be aware of themselves. And then having the array of tools at hand to be able to exploit that knowledge, from individual EPGs to social media platforms, in a precisely targeted manner.

It does not provide a cast-iron guarantee of a tentpole title, but it does provide a distinct advantage in the quest to find one that hopefully delight your existing viewers and attract new ones.