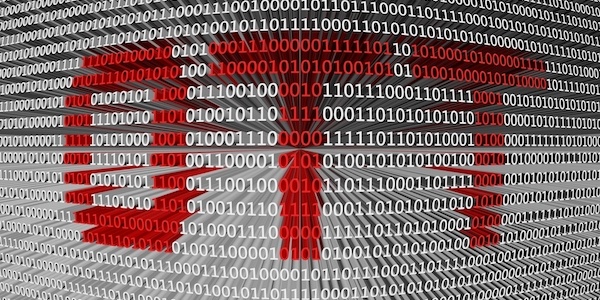 Given the coverage they generate, it is tempting to think that the big SVOD players have got OTT services all sewn up and that it is not really worth competing head to head with the likes of Netflix and Amazon Prime, especially as they are now available (almost) globally. However, look at the data and you will discover plenty of room for your own services to thrive.

We’ve touched on this subject before, taking a close look at the APAC market last year in our blog post Significant Opportunities for APAC Operators to Exploit SVOD As Numbers Accelerate. Then we looked at the figures from the 2016 edition of Digital TV Research’s Asia Pacific SVOD Forecasts and in particular highlighted a quote from Simon Murray, Principal Analyst at Digital TV Research.

“Although Netflix, Amazon, Iflix, HOOQ and Viu will enjoy rapid growth, they will collectively only account for 16% of the region’s SVOD subscribers by 2021,” he said.

But what happens when you widen out the picture beyond just the APAC region? There are three things we noted.

1. All the numbers increase

On the bad news front, the percentage of people subscribed to the main services increases. This is somewhat inevitable. The flat global pricing structure favoured by Netflix in particular makes its service seem expensive outside of the developed world. Research has indicated that the difference can be marked, Australians, for instance, paying only 9% of the country’s pay-TV ARPU for Netflix, while Indians are being asked to pay 250% This means take up in the developed world tends to skew much higher: eMarketer data suggests that in the US Netflix has a 60% take-up amongst OTT viewers, Amazon has 36% and Hulu has 31.4%.

Globally, though, this all averages out, and the latest December 2016 Global SVOD Forecasts report from Digital TV Research estimates that Netflix penetration will rise to 27.5% of total subscribers by 2021.

2. Service stacking comes in to play

The eMarketer figures above suggest that this is not the whole story though, and Parks Associates presented research at CES 2017 that pointed to the rise of the self-bundlers. 63% of US broadband households subscribe to at least one OT service, and nearly half of them, 31% of the overall total, have multiple subscriptions. 12% of US broadband households in 2016 already have both Netflix and Amazon Prime Video.

The key point is that this is an evolving trend. GfK’s The Home Technology Monitor reports that in the US 16% of the viewing population have multiple SVOD services in their homes, up from 10% three years ago. And while these figures will not map exactly onto other global regions, they highlight that Netflix is not necessarily an either/or proposition any more. In some respects, it not so much pushes your service out of the picture, it paves the way for it.

3. The importance of language 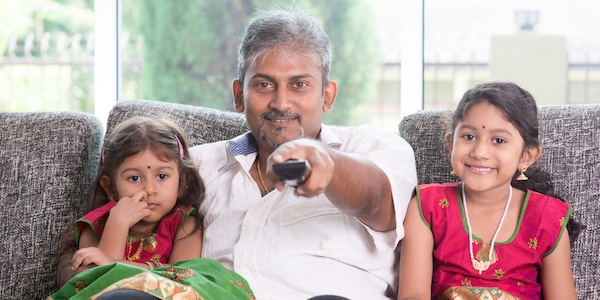 What is happening in the giant Indian market is both a good illustration of the importance of local content and an indication that taking action sooner rather than later is a good idea.

As eMarketer points out in its excellent article Amazon's Global Rollout of Prime Video a Game-Changer for India? Amazon is chasing the market by dramatically undercutting Netflix pricing, simply adding Prime Video to its existing Prime package, which costs INR999 a year ($15). Netflix meanwhile costs INR500 ($7) per month; while in comparison, the HotStar service has an expansive library of titles in regional languages like Bengali, Tamil and Gujarati and costs a mere INR199 per month ($2).

While Netflix has historically been happier to chase the top-end, typically English-speaking market in many territories, Amazon looks to be rewriting the rules of engagement. As the eMarketer article states it “has also taken pains to secure localized content, including several Bollywood titles, along with movies in Tamil, Telegu, Bengali and Marathi.

The point is twofold. On the one hand great opportunity exists to ‘piggyback’ on the global rollout of the likes of Netflix and all its marketing dollars, to offer your own, localised, local language, local programming services that undercut the bigger players. Our own cloud-based TVaaS solution can have you up and running at minimal cost and minimal risk, in an incredibly short timeframe that would have been considered science fiction by broadcast engineers not so long ago.

On the other hand the period of maximum opportunity is probably limited. Amazon’s actions in India betray a much more aggressive attitude to local rivals, while national broadcasters are also muscling in on the act and providing the sort of diaspora-friendly services that would once have been the province of specialists.

In the UK alone, rival broadcasters ITV and the BBC have combined to launch BritBox, a joint SVOD service targeted first at the US market with an international rollout not far behind. And pay-TV specialist Sky has linked up with Cisco to develop an app-based international OTT project called OnPrime TV and sell ‘packs’ of content in Arabic, Hindi, Russian, French, and more.

Happily there are many niches to fill. Digital TV Research sees total SVOD subscribers reaching 428 million across 200 countries by 2021, and that is a lot of untapped potential: 310 million potentials to be precise.