How to Define and Execute a Piracy Management Strategy

Our recent webinar held with Digital TV Europe looked in detail at how to establish a piracy management strategy using cutting-edge technologies and services. 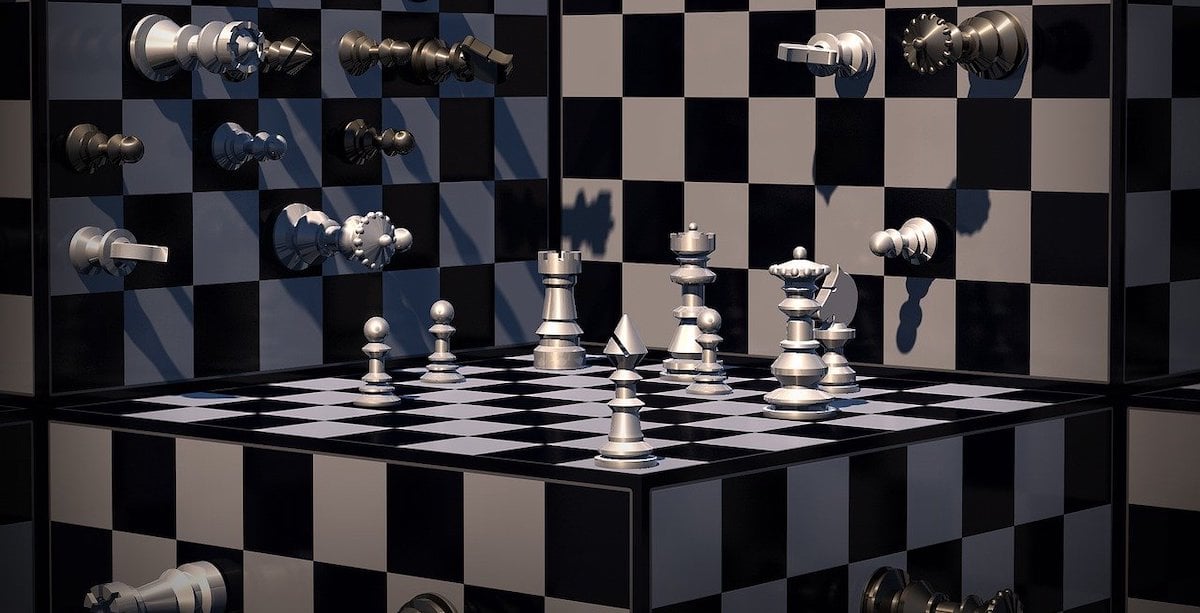 Despite the very best efforts of a lot of people in the industry, video piracy is not something that is going away. In fact, if anything, the problem is getting worse as the audiovisual pirates pivot away from downloads to live streaming and redistribute illegal content via their own OTT services.

The cost to the industry is immense. It has been estimated that the amount of revenue lost to the illegal download and streaming of movies and TV shows was $37.4bn worldwide in 2018, while a beIN Sport study suggested the loss of €400m in France alone due to illegal streaming.

Such figures made our webinar on the subject held with the assistance of Digital TV Europe, all the more urgent. You can view it on-demand at the link below. Do not expect a sales pitch — some could even say that we are not blowing our own trumpet enough in it, — but it presents the piracy issue from a business angle, illustrates the magnitude of the problem, and sketches out a framework for dealing with it and making sure the scale of the losses is addressed.

As a supplement to the webinar, it’s perhaps worth detailing just what our award-winning Anti-Piracy Center brings to the battle against video piracy.

In a nutshell our Anti-Piracy Center offer is a linked set of anti-piracy services accessible through one unique portal and comprised of:

Is it a one stop solution to piracy? Yes, it is, but it’s also extremely powerful when used in a complementary manner by Broadcasters or Rights Holders who might already have their own initiatives underway with data captured in-house.

An example is relying on data capture in-house to blacklist pirating subscribers who have been caught by watermarking and preventing them from re-subscribing – and pirating – again. This requires security checks at the sign-up process: VO breach detection service is able to leverage such data captured in-house, and, combined with consumption patterns, identify accounts which might be used for illegal content redistribution.

To summarize; Broadcasters or Right Holders data should be leveraged to maximize the efficiency of anti-piracy technologies. This data should be seen as part of a broad and holistic Anti-Piracy Intelligence, also composed of a 360-degree view of the evolving piracy landscape, an in-depth knowledge, and on-going monitoring of infringing websites, pirate apps & boxes, piracy-specific social media groups and much more.

A piracy management strategy for the future

Piracy is, of course, evolving as fast as the anti-piracy efforts can catch up with it. These are increasingly sophisticated operations. AI-powered attacks are being deployed in a deliberate attempt to confuse the Machine Learning derived algorithms that are trying to track pirate activity. And there is a definite transition underway from open to closed piracy, link exchanges which flourish in private and even encrypted social media groups.

Keeping up with all this takes expertise. The webinar finishes with four key takeaways which highlight that the battle against piracy is a collaborative one; there is no one-size fits all strategy and it takes a combination of tools and techniques to combat it as the attack surface shifts constantly.

Piracy is a dynamic process. A piracy management strategy has to be the same.

Main image by PIRO4D from Pixabay 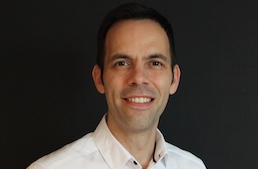 Dr. Guillaume Forbin is the Chief Security Officer at Viaccess-Orca. His role is to ensure that VO provides best of breed technologies, solutions and services addressing current and future piracy threats. His ambition is to assist VO partners designing and implementing efficient security and anti-piracy strategies to safeguard their brand, business and revenues. Guillaume was previously Director – Platform and Content Security at OSN, a leading pay TV network in MENA headquartered in Dubai. There he was responsible for securing the OSN distribution platform and protecting premium exclusive content against a wide variety of piracy threats. His team won the BroadcastProME Innovation Award in 2018 for OSN's in-house developed Anti-Piracy solution. Prior to OSN, he led The Walt Disney Company's content security efforts throughout EMEA by formulating and executing a regional content protection policy for distribution deals, defining content protection standards aligned with piracy challenges and business constraints. He also participated in the development of multiple Sagemcom devices, as well as Sony Bravia TV sets throughout the course of his career. Guillaume holds a PhD in Computer Vision from the University of Surrey as well as an MSc in Computer Science from the University of La Rochelle.