Global SVOD growth to continue over next five years 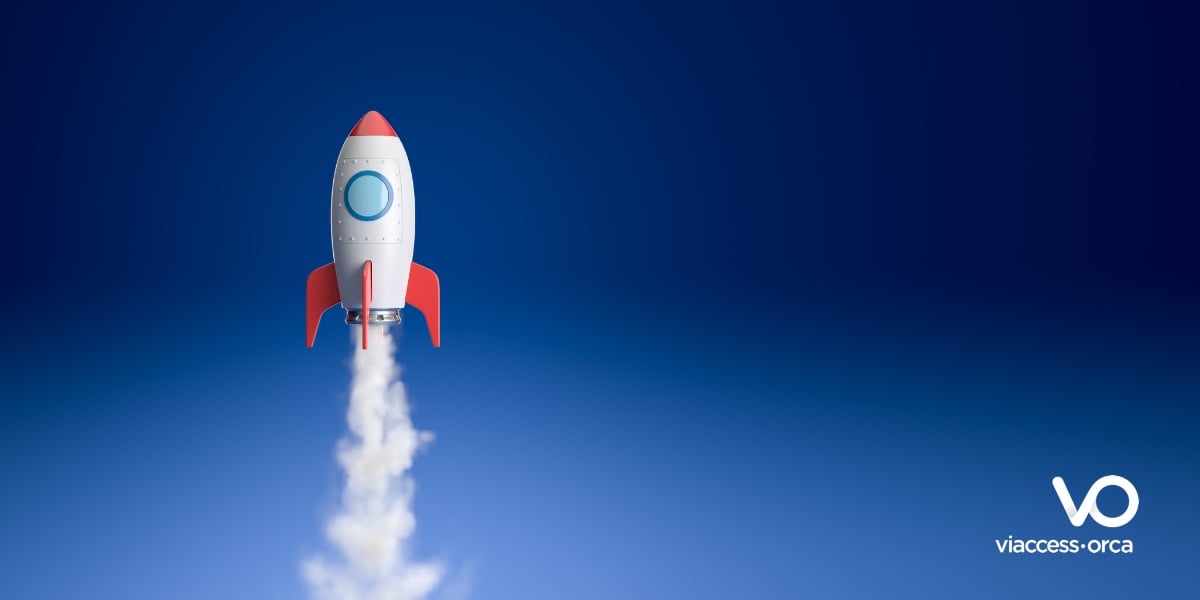 Digital TV Research has published the first batch of its latest reports looking in detail at the global SVOD market and, as ever, there are some fascinating insights to be had when you zoom in at a regional level.

To begin with, African SVOD subscriptions are set to triple. The analyst forecasts 15.06 million paying SVOD subscriptions by 2026, 3x the 5.11 million expected at end-2021. Netflix will start off this period with 51% of the region’s SVOD subscribers, but that is forecast to fall to 39% by 2026. Disney+ will start in 2022 — but only in an expected 12 countries — with 2.17 million paying subscribers forecast by 2026, leaving plenty of scope for regional players such as Showmax and MyCanal.

Growth in MENA looks to be slightly less dramatic. There will be 15 million SVOD subscriptions across 13 Arabic countries by 2026, up from 8.61 million in 2021.

In the far more saturated North American market, growth will be even slower, up 33% over the same period. The numbers though are still impressive, with 450 million subs forecast for 2026. Stacking will increase over the next five years as well, the typical household adding almost an entire new subscription and taking the average number of SVOD platforms per household up to 4.26.

Latin America will have 131 million SVOD subscriptions by 2026, up from 76 million at end-2021. Brazil will remain the market leader, with 49 million subscriptions, while Mexico will bring in another 32 million.

Reports on APAC and Europe are to be published within the next month.

That there is an appetite for ad-free, in-app purchase-free gaming services has become apparent with the success of Apple Arcade on iOS. Take the constant nag of ads and offered upgrades, shortcuts and loot boxes out of the equation, and gaming becomes pleasurable again.

That said, apart from Apple on mobile and the Xbox Game Pass for Microsoft’s eponymous console, the subscription model has yet to really take off in the gaming world. But a ‘Netflix of games’ is considered somewhat inevitable, especially once the problems of bandwidth and latency have been further addressed. What Netflix is basically saying is ‘why can’t it be us’?

No reason at all really, especially with an installed base of close to 200m subscribers to leverage.

Hence there is a lot of interest in its first foray into the field which is seeing it test two Stranger Things titles, Stranger Things 1984 and Stranger Things 3, on Android in Poland. Details on the games flash up on the users’ home page, a link takes them to the Google Play store to download the files, and once downloaded you have to log in with your Netflix password to play it.

It’s hardly a seamless experience yet, as the company itself acknowledges. “It’s very, very early days and we’ve got a lot of work to do in the months ahead, but this is the first step,” it said in a tweet.

But for all that it is a significant one. Even as a parallel service rather than an integrated one, additional mobile gaming content is going to boost interest around tentpole titles, while it is also a potential stepping stone to a genuine, standalone offering, either as part of the Netflix subscriber bundle or as an additional tier. Developments here are going to be watched very closely by a lot of interested parties.

With countries around the world increasingly worried about the effect that global SVOD companies can have on their domestic media industries, Portugal has become the latest to impose a specific tax targeting streaming services.

First mooted in October last year, the new law will see the likes of Netflix, HBO Portugal, Disney+ and Amazon Prime Video pay an annual tax of 1% on 'relevant income’.

This is famously difficult to ascertain as details on revenues and subscribers tend to be famously kept close to the chest by the major SVOD players. So, where it is not possible to establish the annual turnover of a platform, a nominal value of €1 million will be set. The resources will be used to fund the Portuguese national public film agency (Cinema and Audiovisual Institute – ICA).

In addition, streaming platforms will also have to invest at least 4% of their income — again pegged at a nominal figure of €4 million and assuming annual revenues in the €100m vicinity — in movies, TV series and documentaries made in the Portuguese language.

It’s not just the SVOD operators that are being targeted either. The same legislation also changes the country’s public broadcaster RTP to increase its investment in locally produced content from 8% to 10% of annual revenues.