The Last Days of The Daily | Viaccess-Orca Blog 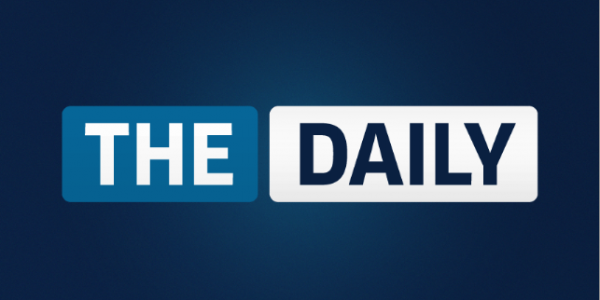 The Daily, the iPad only magazine by News Corp that was launched less than two years ago, is shutting down next week.

The innovative magazine, launched with much fanfare in a joint press event with Apple's Eddy Cue and News Corp's top executive Rupert Murdoch, was the poster child of the way that iPad could save the publishing industry.

The late Steve Jobs clearly stated in an interview at the D8 conference in 2010 that his goal was to save the publishing industry. The Daily was supposed to be a role model for such a rescue. This initiative was well financed too - with a budget of approximately $56 million in the first year of operation. However, it managed to attract only 100,000 subscribers.

So what killed The Daily?

Winning the new media landscape is tough. The Daily is another casualty that proves that premium content and relevant, superior user experience are keys for success.