Despite repeated efforts video piracy has never really gone away and now, with the ongoing coronavirus outbreak, it seems to be surging back with renewed force. 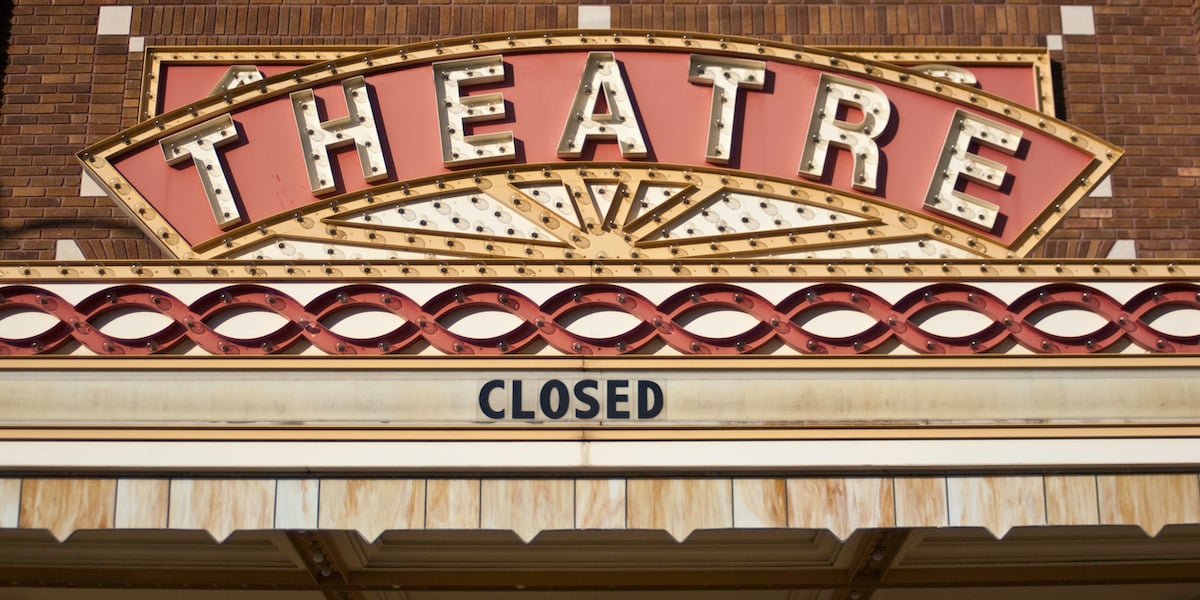 As the days rumble on, the COVID-19 outbreak gets more and more serious with increasingly dramatic consequences worldwide. Lockdowns are spreading on a worldwide basis — either government mandated or voluntary — and, as a direct result, consumer behaviour is changing faster than it ever has before.

From the consequences to content libraries of the worldwide halt in production schedules to the vexed question of whether Pay TV customers are due refunds because of the disruption of sporting schedules, there is a lot to talk about. And, if we’re unlucky, plenty of time to talk about it too. But for now we want to concentrate on one thing; piracy and the data that is starting to emerge suggesting that video piracy is surging hand in hand with the increased global diagnosis of COVID-19.

The usual routes people are taking to content are drying up. Even for those countries where freedom of movement is still a voluntary matter, the avenues are closing off. In the US, for instance, the three largest cinema chains closed their doors on March 16 and The Hollywood Reporter confidently suggests that all of the USA’s 5,400 theatres will have gone dark by the end of the week.

The movie studios response to this varies. Many movies have been bumped back in the release schedule to what is going to be a very crowded autumn, while others are forging ahead on the ‘straight to video’ route that was once reserved for poor quality titles but with a new premium twist. NBCUniversal, for instance, has broken the release window entirely and is offering current c=theatrical releases such as The Invisible Man and Emma for rent, while forthcoming family event title, Dreamworks’ Trolls World Tour, slated for an Easter holiday release will be made available for $19.99.

There is a pronounced content gap though and into that gap are stepping the pirates.

In 2011, Steven Soderbergh released a film called Contagion. In it a mysterious virus starts in Hong Kong and spreads throughout the world. There are plenty of differences between the fictional MEV-1 and the real COVID-19 (including, thankfully, much less lethality in the real world) but what is striking is a huge spike in the number of people watching it illegally.

As this article in Forbes details, on July 1st last year the movie was responsible for 29 visits a day to streaming sites. By January 7 2020 that was up to 546 daily visits as news of the virus started to spread and by the end of the month, with the coronavirus increasingly starting to dominate the news agenda, that had risen to 30,418.

This isn’t a huge number given some of the other content piracy underway, but the 5609% jump it represents is. And with two new high quality rips being posted since, TorrentFreak is reporting downloads in the ‘hundreds of thousands’. The site has also published some interesting graphs relating to material such as the increase in searches for well-known Italian piracy sites. The uptick once the lockdown in the country started to really bite is very noticeable.

This is of course, only one title, and the amount of attention being given to it is mainly because of the topical link to global events. But it does show there is a definite trend underway. Another event to file under ‘worrying’ when it comes to video piracy is the relaunch, the latest of many, of the Popcorn Time app. Popcorn Time was dubbed ‘Netflix for piracy’ when it was first launched in 2014, and the new 2020 version is as sleek and user-friendly as you would suspect.

And, in case there was any doubt of the situation it is launched to exploit, a tweet from the team behind Popcorn Time simply referred to the app as ‘Love in the Time of Corona Version 0.4’.

Trying not to make a multi-billion dollar loss any worse

It has been forecast that the coronavirus outbreak will cost the entertainment industry alone $5 billion. However, despite that being a large figure on its own, it is an old number dating from analysis of the situation at the start of March and the likelihood is that it will be revised substantially upwards.

In the face of that it is therefore more important than ever to safeguard content. The opportunity for the pirates is two-fold: to provide an illegitimate outlet for material that has been delayed from release via the usual channels, and to provide another source of content for people who are unwilling or unable to pay.

The latter is an important point. Many people will face financial hardship as a result of the coronavirus outbreak and the black and white, right and wrong arguments surrounding video piracy are perhaps about to be placed by ones that are slightly nuanced.

In a thought-provoking article for Fierce Video that touches on this subject, Piracy Monitor MD, Steve Hawley, offers the following:

These are questions that the industry will have to answer over the coming weeks and months. We would argue though that perhaps the best way to avoid such ethical dilemmas is to safeguard content in the first place.

One of our most popular blog posts in recent years is 6 Ways to Stop Digital Piracy. Here’s a quick summary:

Offer a good product and an excellent user experience at a fair price.

Highlight that piracy is a crime and it is illegal. To those within the industry this is obvious; to those outside it, it is anything but.

Make it hard. The best practice now involves a multi-disciplinary approach that encompasses both prophylactic anti-piracy measures and the following two criteria governing detection and enforcement as well.

Monitoring is the key to success here, whether automated — and there are some interesting developments in AI monitoring of video streams, both deployed and under development — or human-led.

There are a variety of countermeasures that TV Service Providers can use to interrupt and remove pirated content, from the traditional take-down notices to increasingly sophisticated realtime messages.

Cooperative efforts need to take place at all levels of the industry and at all steps of the process, from production and on-set content security through to transmission.

Cooperation, at individual, national, and international level, is very much proving the best way to get through the current crisis. Like washing our hands frequently and properly, hopefully it will be a habit that continues long after it has passed