Industry Insight: Broadcasters are anticipating 5G to make rapid inroads into the market, while Netflix looks to the User Experience and the Codec Wars are getting messy. 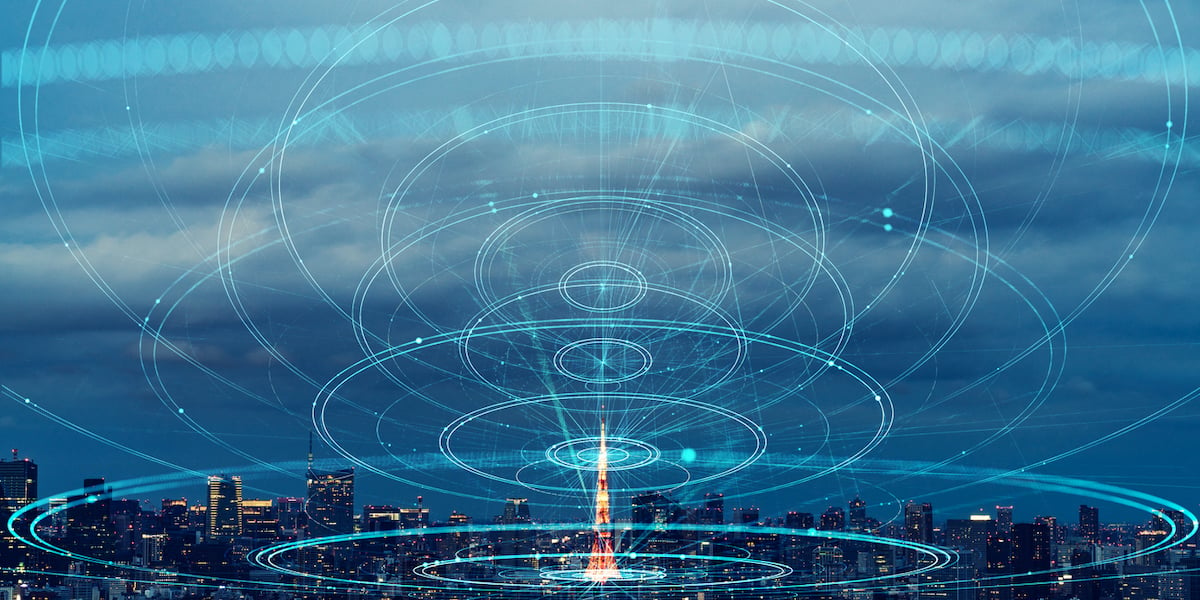 While 2020 has delayed the rollout of 5G to an extent, especially as far as the consumer is concerned, it appears that broadcasters reading the longer-term runes are convinced of its impact. And not just as a production medium or a mobile TV upgrade either, with a massive 82% in a recent survey believing that it will become the preferred way of accessing content.

That indicates the possible start of a scaling back of the current DTT/DTV and satellite distribution channels within a comparatively short timeframe. Indeed 37% reckoned it would start replacing traditional broadcast distribution within one to two years, with only 10% reckoning it would take more than three years. 95% said that they expect to adopt the tech within two years in “some capacity.”

It’s a determinedly optimistic timeframe, though they do also sound several notes of caution. Half of the respondents think that 5G’s biggest obstacle will be network performance issues, while 42% pointed toward coverage availability being more problematic. 26% said that reliability was a worry, while 22% expressed frets over network security.

Currently, the Global 5G statistics maintained on the Speedtest site suggest that there are 12920 5G deployments from 129 operators worldwide.

A few changes at Netflix as Ted Sarandos, Netflix’s longtime chief content officer, has been named co-chief executive officer alongside Reed Hastings, and chief product officer Greg Peters was elevated to the chief operating officer. The last is very interesting. As Bloomberg reports, the Netflix UI is a key battleground in the streaming wars yet to come.

“Every day, we work on making our service better, trying to make it so the billboard on the front of the UI, you could just click it and watch it and just trust that result,” said Hastings on a conference call.

Bloomberg then draws a picture of fevered technological competition, pointing out that Amazon has invested massively in Voice, Apple’s onboarding is great, Hulu’s content discovery is lacking, and Disney’s UI feels sterile, and more. It concludes that while content gets the most attention, perhaps the key battleground is the underpinning technology.

Read our recent post on the importance of UX design here.

It’s been an interesting time at Netflix, which you sometimes think can’t win. It now has 193 million subscribers worldwide and beat analyst expectations by adding 10.1 million customers in Q2. But its stock was hit 10% because it says this will slow down in Q3 when it will put on ‘only’ 2.5 million.

The first figure was 1.8 million over Wall St expectations, the second was 2.5 million under; a net underperformance of 700,000. That is 0.36% of its total number of subscribers. Seems Wall St is very much still addicted to growth.

Elsewhere though, the company is forging ahead in different areas and ensuring it can still deliver content. Lockdown hit while Netflix still had plenty of shows in the pipeline. Shifting its animated series to remote production was undertaken first, followed by post-production on over 200 shows. It was an impressive feat and, as with other industries that have found out that remote working brings with it a host of benefits, one that the company seems to be happy to use as a blueprint.

NetFX is the company’s new platform that is aiming to make it easier for vendors, artists, and creators to connect and collaborate on visual effects for Netflix originals. Here’s what the company says:

“The platform will connect vendors, artists, and creators from diverse backgrounds and experiences to collaborate creatively on our wide range of global content. By providing virtual workstations, integrated storage, and full access to secure rendering in a connected environment, NetFX will allow us to scale and creatively iterate on our VFX work as never before. Vendors will be able to contribute artist resources to optimize capacity and individuals can participate on-demand. And this work can take place safely in a virtual environment, which is ever more important during the global pandemic.”

It’s an interesting move; one that sees Netflix shoulder some of the cost of producing top-line VFX, ensuring its continued production whatever twists and turns the Covid-19 pandemic takes, while also raising the bar and giving it more of a say in ensuring that quality remains high.

Interesting developments in the future of codecs detailed by IBC365  note that there are some deeply political shenanigans going on, which might adversely affect the deployment of the forthcoming Versatile Video Coding codec (H.266).

The story is worth reading in detail and charts the (disputed) decline of MPEG as a standards body, the rise of the Alliance for Open Media with its AV1, and the sometimes labyrinthine politics that attend it all.

As the article points out, codec development costs millions if not billions of dollars over many years to deliver. MPEG succeeded over many years by balancing reasonable access to users for its technologies with reasonable returns and incentives to inventors. That gave it enormous clout, but it was never the only game in town, and its muddled approach to emerging competition — it is launching not one but three codecs before the end of the year — looks to be spreading muddle into the market too.

As a result, the speculation is that we may end up with as many as seven — or more! —  video coding formats that will need to be considered by broadcasters, operators, and anyone involved in content distribution; a multi-codec scenario that may raise all manner of interesting future challenges.