The Implications of 5G Network Slicing for Video

One of the most important enabling technologies for the roll out of 5G video is network slicing. Here’s what it is and why it’s important to your media business. 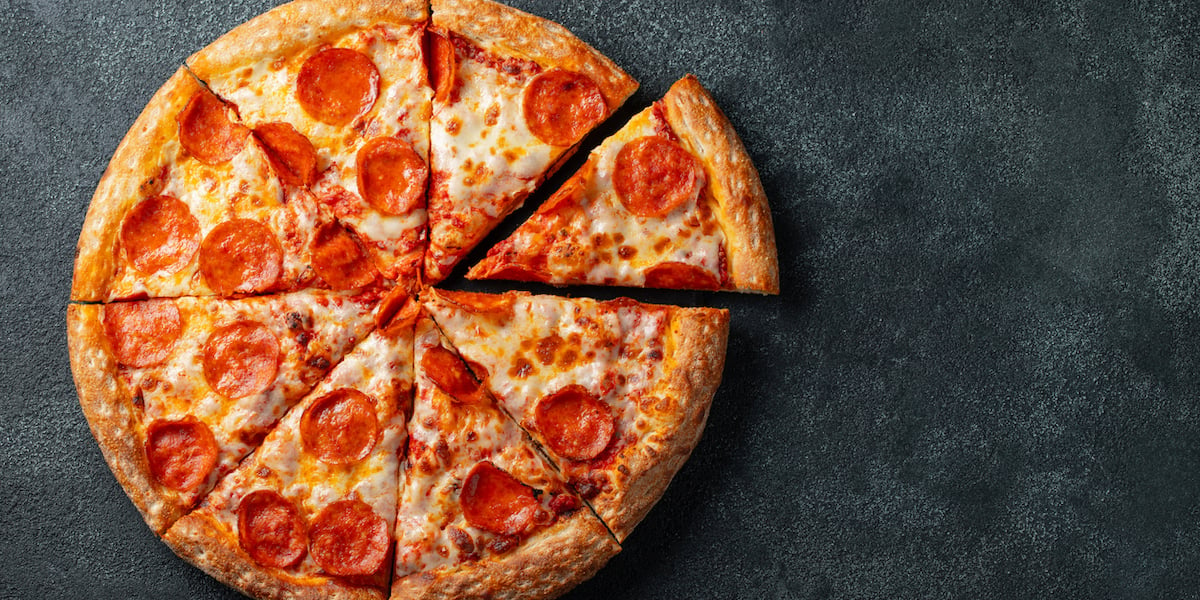 There are few technologies more eagerly awaited than 5G. We are still very much in the early days of its rollout, with a mere trickle of devices being able to connect to a scattering of isolated urban network pockets, but already the hype surrounding it is fierce. Fifth generation cellular network technology looks set to transform the world to almost the same extent as the arrival of the World Wide Web, promising higher bandwidths around the 1Gbps mark, lower latency, and always on connections. 5G will enable autonomous cars, provide the backbone for the Internet of Things, and even see the death of traditional broadcast as broadcasters move wholesale over to transmitting via the standard.

These are rather breathless claims (and there are plenty more, an Intel and Ovum Report claims that the global media industry stands to gain $765bn in cumulative revenues from new services and applications enabled by 5G) but what gives them credibility is network slicing, a new virtual network architecture that changes the way that networks are built and run, and allows network operators to prioritise different aspects of the service to different clients.

This article looks at the virtual technology of network slicing: what it is, how it works, what it enables, and how legislation might have to change to accommodate it.

Why the need for network slicing on 5G networks?

While the issue of the sheer volume of data that 5G networks will have to carry is well understood, one of the other big problems is the amount of diverse uses that data will be put to. Mobile networks were once relatively simple things designed for a simple purpose: carrying voice calls and (from 1993 onwards with the introduction of 2G networks) distributing an increasing volume of SMS traffic. Optimizing them was fairly easy.

However, since the advent of the mobile internet, the functions mobile data is put to have grown impressively. A conservative list of the market segments that the forthcoming 5G networks are going to need to service includes automotive, manufacturing, logistics, energy, financial, healthcare and, of course, video. The difficulty lies that each segment has different requirements. One customer might have a major requirement for extremely low latency, another might require bulletproof reliability, while a third may have a necessity for high bandwidth.

Taken to its logical conclusion and with an infinite budget, an engineer would design and build a different network for each use case. You can even subdivide it. In the video context alone, a movie channel could run on a network that prioritized high bandwidths for UHD 8K content, while a sports broadcaster could emphasize ultra low latency and be happy with a UHD 4K network.

Budgets are, however not infinite, and so network slicing has become an integral part of the 5G build out. Essentially it takes a physical infrastructure, and then runs different end-to-end virtual networks on it. These don’t just accommodate the networking function, but also the compute and storage ones as well. As a result, a physical network operator can partition its different users, called tenants, and optimize the service for their specific needs while ensuring that tenants remain isolated from each other.

At a very basic level, the idea is that a sudden surge in network demand due to, for instance, a World Cup Final heading into a penalty shootout doesn’t cause all the autonomous cars being piloted via the same 5G network to suddenly drop connection and crash.

As such it goes way beyond what current technology can do on 4G networks. Differential Services architecture, for instance, can currently draw distinctions between different types of IP network traffic, so that it knows what is video and what is VoIP traffic. However it then cannot discern what traffic is coming from what tenant, nor isolate it, as it only deals with the network function. As privacy and security requirements for some 5G use cases, such as banking and healthcare, will be front and center that isolation ability will be key to their successful deployment.

The GSMA has published a range of documents regarding network slicing as part of its Future Networks series, and in one, An Introduction to Network Slicing, it delivers a good and non-exhaustive summary of the different functions that will govern the behaviour of a slice depending on the level at which they are provided. These are:

• Connected device management (of an agreed number), from only a few devices, up to extreme high density of devices/connections. Also including very specific Device to Device (D2D) connectivity and/or hardware requirements.

It also provides an assessment of the different ways slices will operate. Immersive video (VR or otherwise) will, for example, require a slice capable of 1Gbps bandwidth and 10-40ms latency. An automotive slice, meanwhile, will require an extremely versatile network that can simultaneously deliver high throughput of in-car entertainment, ultra-reliability and low latency for assisted/autonomous driving, data gathering and analysis from telemetry sensors, device to device communication, and possibly more. In all likelihood this will be supplied by more than one slice.

One thing worth noting here is that 5G network slicing is thought to have the same potential to open up new business opportunities and revenue streams as the introduction of the internet first did in the 1990s. And not all of them are yet known. Network operators are going to be able to offer a whole new range of platform services such as analytics, realtime ID authentication, dynamic charging of realtime interactions, cloud computing and more.

As the GSMA writes in An Introduction to Network Slicing: “Just as digitization has opened up the consumer market to a previously unimaginable array of experiences (most from outside the mobile ecosystem), we believe that slicing, and the adaption capabilities within, will be a similar catalyst for business customers, enabling them to facilitate their activities in ways we may struggle to even imagine today.”

A special slice for 5G video?

For mobile video providers, network slicing will start by enabling them to offer their customers high bandwidth services with excellent picture quality and low latency. The Ovum report suggests that 5G will enable content owners to move first into direct to consumer video distribution networks, before expanding into interactive content in the medium term. Only then are they expected to move on to volumetric 3D video, and new content models reliant on VR/AR/MR and haptic experiences. Network operators meanwhile will kick off by offering residential broadband bundles, before moving on to becoming transmission providers for broadcasters — a prime example of network slicing which will have specific requirements, such as one to many downlinks and IP multicast for the backhaul.

Certainly the lack of competition for resources is going to be a powerfully attractive argument to operators, with Service Level Agreements guaranteeing video quality over large geographic areas. There is though a potential problem; the whole idea of 5G network slicing is that connectivity becomes differentiated, which flies very firmly in the face of the whole concept of net neutrality, especially as operators will undoubtedly provide different services at different pricing tiers.

In the US the FCC’s repeal of net neutrality rules means it is currently not an issue, though, of course, the political situation there is best described as volatile. In Europe the situation is less clear. Three Ireland’s Eoin Kealy outlines the situation comprehensively, albeit from a definite standpoint, pointing out that a long list of preconditions governing “reasonable traffic management measures” mean that there is current uncertainty amongst European operators about the legality of implementing slicing.

Consultation is ongoing and the expectation is that the EU will ensure that network slicing can be implemented as envisaged by the industry (as one analyst puts it: “The requirement that a heart monitor transmission to a hospital emergency room cannot be treated as any more special than a cat video is absurd.”).

We are of course in the very early days of the journey of video andnetwork slicing for 5G. The networks are only this year being built and switched on, the devices are slowly tricking onto the market, and stories of successful live broadcasts using the technology are at the point where they make headlines such as 5G network slicing 4K UHD live broadcast. And not long ago we wrote ourselves that we thought the real inflection point for 5G was going to be at least 2020. Thanks to what the operators will be able to do with the 5G network slicing of video, however, from there it might all accelerate at an impressive speed.