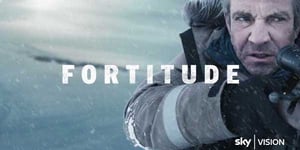 The desire for audiences for binge-watching television series has changed the televisual landscape, and is something operators need to make sure is a central strategy of any OTT playbook.

On February 1 2013, Netflix flicked a switch and all thirteen episodes of the OTT giant’s remake of a BBC mini-series House of Cards went live at once. That broadcasters such as Sky are now doing the same as part of a multi-pronged distribution strategy, is testament to the following three ways it has changed television. Click here to find out how we can help you emulate the same strategy. 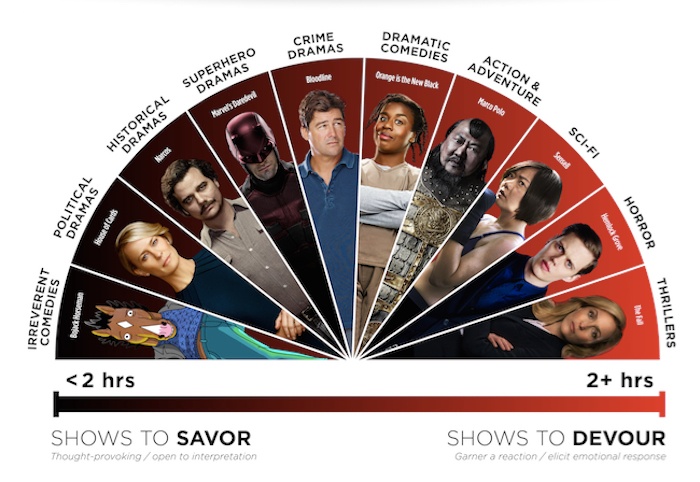