Industry insights: CES 2022 took place under the shadow of Omicron in Las Vegas, Marvel took the unwanted Most Pirated in 2021 Award, and the global Box Office starts to recover. 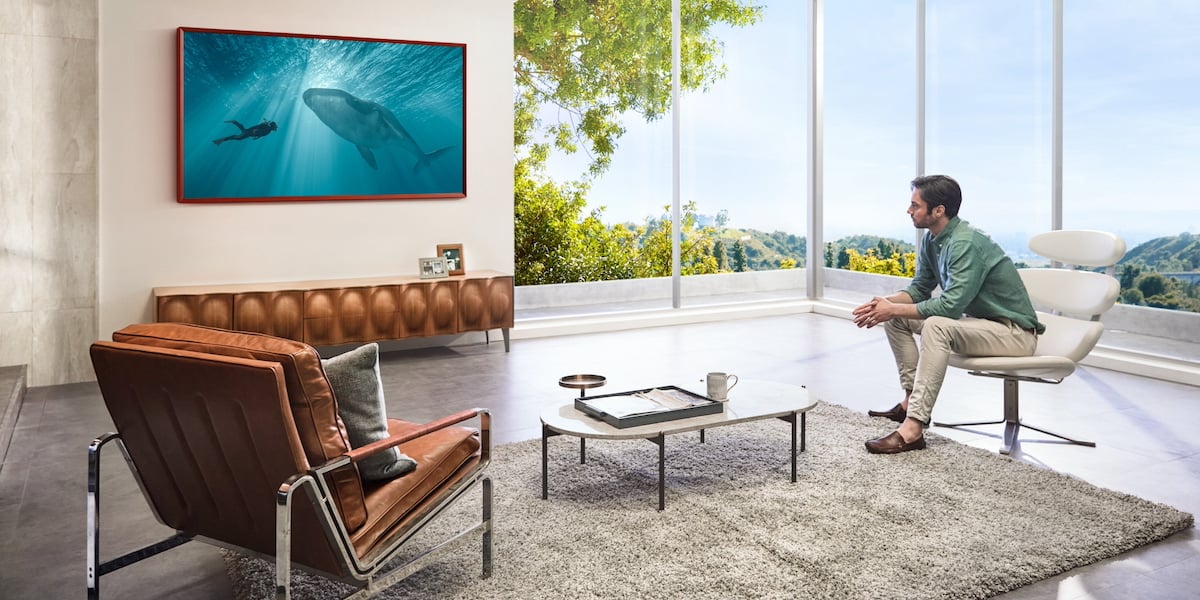 Much of the holiday season was spent playing a game of will it/won’t it with CES 2022. In the end, despite some last minute high profile withdrawals from a few major exhibitors, the show went ahead, albeit running for one day shorter as a mitigating factor against the pervasive Omicron variant and requiring fully vaccinated status from anyone visiting. It seems to have been a success too, despite being smaller than usual. Certainly, there was no lack of new technology on display.

So, what have we learned? Well, judging from the amount of new automotive tech on display the car industry is going to continue to gobble up semiconductors at a fantastic rate. As one of the prime drivers behind the current chip shortage, that helps explain why many forecasters are gloomily predicting the shortage to extend well into 2023.

The metaverse featured strongly, as you would expect, though it tended to generate more heat than light and little of the AR and VR tech that was positioning to exploit it was anything generally new. The smart money is on 2023 for that to really take off and, besides, the Big Tech companies that will really shift the dial on metaverse access tend to operate their own events scattered throughout the year.

For the video industry though it is, as ever, a great chance to get a look at the TV sets that consumers will be watching on a couple of years down the line. And there are a few trends worth pulling out.

One other thing caught our eye as well was self-charging devices. Exeger’s Powerfoyle technology claims that its solar cell material can recharge devices from any light source including artificial light. Headsets and speakers look to be some of the first devices to benefit and, while the current generation of TVs look to be too power-hungry for such innovations as yet, remote controls look to be ideal candidates.

Which brings us to possibly our favourite gadget of CES 2022 so far, a new remote from Samsung that uses RF harvesting and radio waves from a router to stay charged. Samsung estimates that the TV sets sold each year use nearly 3.1bn batteries over the course of a seven year lifespan. Bringing that number down, using photovoltaics or RF harvesting, can only be a good thing.

‘Wandavision’ was the most pirated TV show of 2021 (probably)

As online video piracy has moved over to live streaming, so the annual TorrentFreak report on the most pirated TV shows of the year has lost some of its impact. Nevertheless, while it may no longer account for anything close to the total amount of illegal video content crossing the world’s servers, it does give the industry a good indication of what content is being targeted and shared.

And in 2021 that was Disney. With the Disney+ show The Mandalorian taking the most pirated show award of 2020, there has been a seamless transfer of power with the excellent WandaVision taking first place for 2021.

Indeed, Marvel content was the runaway most in-demand illegal content of the year as the Top Ten below shows.

Of the Top 6, only Netflix’s The Witcher is a non-Marvel title. And only one show, Rick & Morty (also Netflix), carries over from last year. Netflix picks up one other slot with Arcane, while Apple TV+ and Amazon are represented singly with Foundation and Wheel of Time respectively (though both were released comparatively late in the year and might well belong further up the table).

Interestingly, TorrentFreak reports that its calculations are based on single episodes, which means that season packs are underrepresented. This disadvantages series that are released in one go and, based on some rough calculations it’s done, Netflix’s Casa de Papel would likely have taken the 5th spot while cultural phenomenon Squid Game would have made it into the top 10 as well.

If data from the US box office is anything to go by, the world’s cinemas staged a decent recovery in 2021, but are still operating a long way short of pre-pandemic levels.

The figures for US revenues from Comscore reported in The Hollywood Reporter are as follows:

Both Comscore and the National Association of Theatre Owners note that the 60% lower revenue over 2019 is narrowed to roughly 40% when allowing for the fact that many cinemas didn’t reopen until spring 2021. And while that would produce better numbers, it suggests that audiences would still be staying away even given a full year of business.

Some more analysis of the figures has revealed that it’s the 18-34 demographics that have gone back to the theaters first, which explains perhaps the preponderance of superhero, action, and horror titles dominating the charts. Older audiences and families (for the first time in the modern era, there wasn’t a single animated title in the yearly top 10) are still largely absent, though this might be starting to change as vaccination plans roll out to younger age groups.

Meanwhile, Spider-Man: No Way Home has become the first movie of the pandemic era to pass $1bn at the global box office, giving the industry further optimism for the post Omicron future.