What do wider consumer behaviours and attitudes to digital technology tell us about the way viewers are treating streaming video and OTT services? Quite a lot it happens… 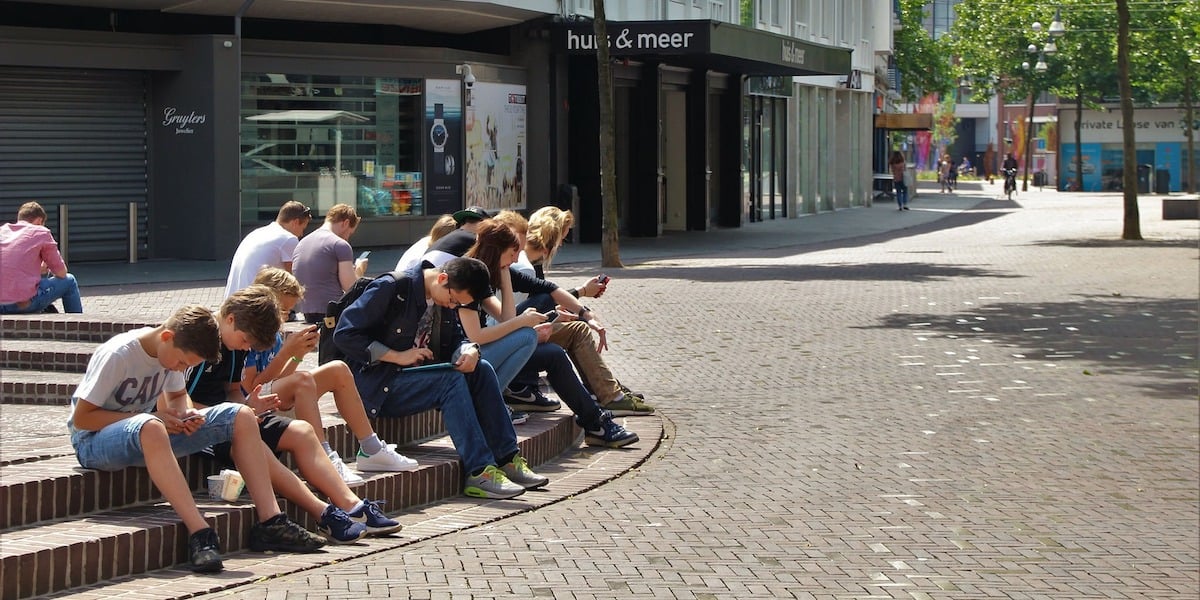 As everyone in this industry currently does, we read a lot of surveys about the changes that are underway around us and the world-wide seismic shifts in video consumption patterns. These have charted the rise of OTT, the jump in cord-cutting, the growth in mobile video consumption; they have examined the demographic influences within the data and posited which geographic influences affect it. Everything that can be has been weighed, measured, and analysed.

There’s plenty more to come of course as data keeps pouring in and consumer behaviour keeps changing. But what is interesting sometimes is to step back and put it all into context, to see video consumption patterns as part of a wider whole of emergent digital lifestyles. And that is exactly what you can do with a quick read of a recent report from CDN specialist Limelight Networks called The State of Digital Lifestyles - 2019.

The report highlights the latest findings in an ongoing series of consumer surveys about online habits and opinions. Consumers in France, Germany, India, Italy, Japan, Singapore, South Korea, the United Kingdom, and the United States age 18 and older who had downloaded software or streamed online video or music during the last month were asked questions about how digital technology has impacted their lives, how they interact with digital media, and the adoption rate of digital assistants and internet-connected devices. 500 responses were collected from each country for a total of 4500 global responses.

Of course, this skews things towards the self-selecting. Digital refuseniks are not part of the picture here, and the results have to be taken with a certain pinch of salt as a result. But some of the data are nevertheless very well worth talking about and the first of those is the ubiquity of the mobile phone across disparate economies.

Globally, an impressive 47.6% of people say they would not be able to stop using their mobile phones for even one day. There are slight gender and age differences within that, with more women than men and 18-25s than over 60s signalling an unwillingness to part with their mobiles (50% vs 45% and 49% vs 41% respectively). But the really big differences are geographic. In India, a massive 68% say they would not be able to give up their mobile devices even for a single day, with only 36% of US respondents saying the same at the other end of the scale.

The temptation is to assume that this means that there is a much higher mobile device penetration in India as opposed to other internet-connected devices, and indeed this might be the case. But the same pattern in the figures also hold true when the same question is asked about desktop or laptop computers; India returns the highest score at 53% and the US the lowest at 27%

One thing this might well indicate is the importance of internet-delivered content to consumers in economies that are pivoting towards OTT services. While cord-cutting has had a massive impact in the US broadcast industry, the top providers in the US market still have around 86.6 million subscribers. And while India has almost 100 million more according to a recent report, as a percentage of the population it is a far smaller market and digital media is highlighted as a result.

So what forms of media are all these people consuming? Music is the most common form of online digital entertainment, closely followed by movies and TV shows. The frequency across all nine countries in the survey is somewhere between weekly and monthly, with India once more being the most engaged country of all of them.

It’s worth having a quick look at the video-specific data here, which we’ve broken out into the following graph. US consumers are most engaged, with 41.8% of all of them downloading or streaming content on a daily basis, while in France only 21.2% of respondents do the same.

How often do you download or stream movies or TV shows?

Unsurprisingly, the 26-35 age group downloads the most, with over half watching daily and nearly 82% watching at least once a week. Equally unsurprisingly, streaming is the preferred way of accessing digital media, though there is a surprising hold out for renting DVDs and other media in Japan, where close to 21% of consumers still prefer the physical route.

And there is some relatively good news when it comes to piracy; over half — 57% in fact — of all consumers are willing to pay for the content they access online, more so than for any other digital media. Again, the picture is slightly lumpy and ranges from the 64% of German and US consumers that are happy to do so to the mere 50% of Indian consumers that feel the same. Anti-piracy education still has got a long way to go, obviously, but compared to the average 35% who are willing to pay for newspapers and magazines, it seems that the argument about premium content is getting through.

A couple of key takeaways...

Two things that are really well worth pulling out from the mountain of tables and data in the report are the following: privacy concerns are increasing and so is frustration with digital media.

Reading through the various responses to questions about online security and the effectiveness (or otherwise) of digital assistants, there is a definite skepticism about whether they can meet consumer need and an unease about the over-arching powers they are giving themselves to do so more ably in the future. Again, there are pronounced regional variations, but in general it seems that emphasising the security of customer data and being able to highlight the transparency and trust in the way that it is used would be good things.

And lastly, the following subhead says it all: Most People Find Digital Content Frustrating. Across the survey only 13.5% of people said they don’t find accessing and using digital content frustrating, with an experience disrupted by errors, rebuffering, and slow download times amongst the top complaints. Happily for our industry the blame seems to be firmly laid at the door of the ISP when it does happen. And interestingly it sees that older consumers are less frustrated by rebuffering in particular, under indexing quite markedly against the median (22% versus an average of 31%).

Overall nearly 80% feel technology has slightly or significantly improved their lives. By giving them high quality digital content in a secure and robust manner — and, of course, at a decent price — there is a chance the industry can push that figure even higher in years to come.

Main image by natureaddict from Pixabay