How Football Piracy and Illegal Streaming is Ramping Up 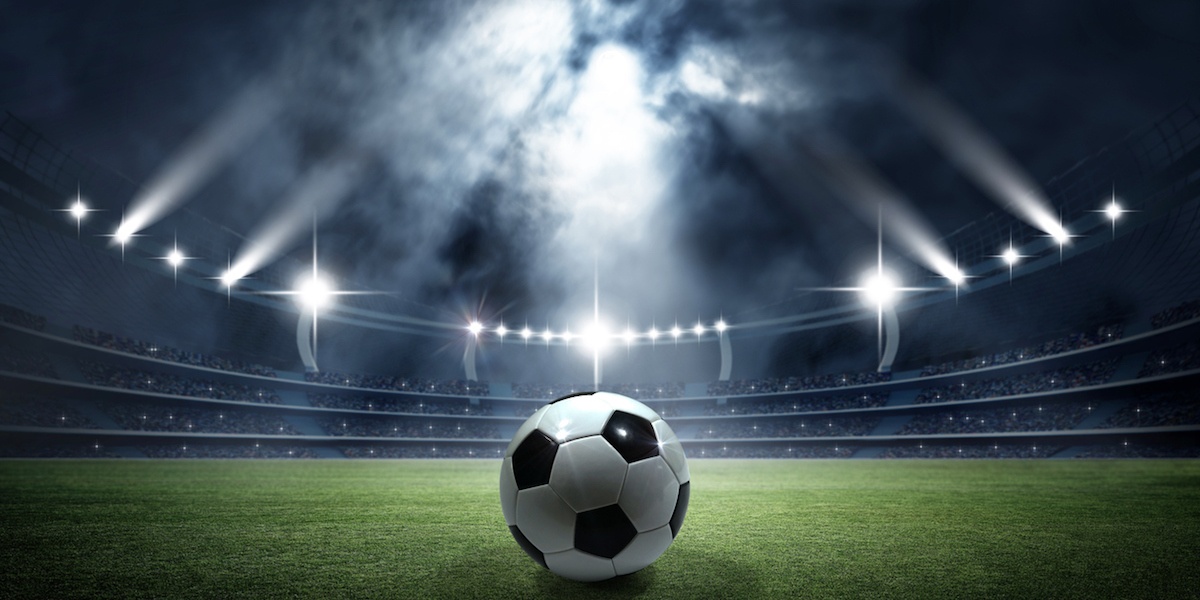 One way or another, this World Football Tournament has been all about streaming. And it will be little surprise to many that piracy is increasing as the tournament progresses.

On the legal side of the business, according to leading CDN supplier Akamai, the amount of data passing over its servers by the tenth day of Russia 2018 exceeded that for the whole previous tournament at Rio 2014. And the number of concurrent streams has so far peaked at an impressive 9.7 million as Mexico played Sweden and South Korea lined up against Germany on June 27th. Most people confidently expect these figures to rise as the tournament progresses.

This though is legitimate business for rights holders, unfortunately it looks like that expansion and success is being mirrored when it comes to illegal streaming of the tournament.

We have just published our second of three reports examining the problem of illegal streaming from Russia 2018. This report analyzes a further nine matches from the first round games, that took place between June 18 and June 27. We uncover a 91% increase in the total number of links on the Top 5 hosted domains alone, as well as some alarming figures concerning the sheer size of the illegal audience on various social media platforms.

Our latest report features an interview with Romain Beeckman, Anti-Piracy Director at a leading ISP, OVH. As of the world’s largest IaaS providers, Beeckman provides a valuable insight into the day to day fight against piracy from an ISP perspective.

“Because of the scale of our network — we have close to 3 million IP addresses — we receive reports for any kinds of fraudulent activities such as spamming, DDoS attacks, phishing, malware, and of course, copyright infringements,” he explains. “To ensure the more efficient results of our abuse team, we try to identify reliable partners so we can create a direct and dedicated relationship. As IaaS services are very specific, it is important to spend time with copyright owners to explain what we do, and what our current legal framework is.”

One of the things that OVH is working on is increased automation to speed up the reporting process. As Beeckman says, most complaints about illegal content currently come in via email to the company’s generic email address set up for such matters: abuse@ovh.net. Being able to automatically parse the body of the mails and identify the services and customers behind a report will speed everything up considerably.

“The more automation we can implement, the faster we will be able to contact our customer and the sooner the content will be removed,” he says.

“We are members of ISP business associations and the question of a standard format, or even a standard API, is also a concern for all of us. We have regular workshops about this topic and we hope to be able to share with the copyright owners’ community the results of our discussions. That will be a great step forward for both industries.”

According to Beeckman, one of the main problems that ISPs face at the moment lies in the changing nature of the way live sports events are being streamed illegally.

“With the increase of OTT boxes and IPTV packages, it becomes difficult for an ISP to confirm that its services are fraudulently used to stream,” he says. “This is why it is so important for us to create a direct relationship with copyright owners, so they can adapt their reports to our requirements. Therefore, we often have to ask them for additional logs, screenshots etcetera so that we can use them as legal evidence if we have to terminate the contracts of a reluctant customer.”

In addition to the full interview with Romain Beeckman, the second VO report contains detailed piracy stats for nine matches from the tournament’s first phase, which help to assess the growing scale of the problem rights holders are facing in Russia.

There’s more too. As well as those audience figures, it widens the scope of the copyright infringement to discuss counterfeit goods and the commonalities that exist between organizations trying to fight against that trade and those on the video side. It also looks at the role of VPNs in the illegal streaming story, and uncovers a surprising platform for delivery of illegally streamed matches that is usually more associated with the gaming community.

The reports are being put together by the expert VO team of Christine Maury Panis, EVP General Counsel and Security; Renaud Presty, Director of Security; and Kevin LeJannic, Product Manager, Security.

We closed our first blog post on this subject with figures that estimated in France, of the 1.6 million viewers for the high-profile 2017 Champions League PSG/FC Barcelona match, 332,000 of them watched illegally. That is 21% of all viewers.

Here is another statistic from the same market. Consultancy firm EY has published the second edition of its study on online content piracy in France. One of its conclusions is that, while between 2016 and 2017 the number of people illegally consuming content fell from 11.6 million people to 10.6 million, they still accounted for a shortfall for the film and audiovisual industry in the country of €1.18 billion.

Extrapolate that figure out across Europe and the rest of the world, and the scale of the problem comes into very sharp focus.

Renaud Presty joined Viaccess-Orca in 2008. As a Security Director, he manages many aspects of VO's security products. He’s been working for security industry for more than 25 years, with several positions in government agencies and private companies.