IBC2019: Ten things to see and technologies to investigate

It's that time of year to start looking ahead to Amsterdam. What will be the major topics and themes of this year’s show? 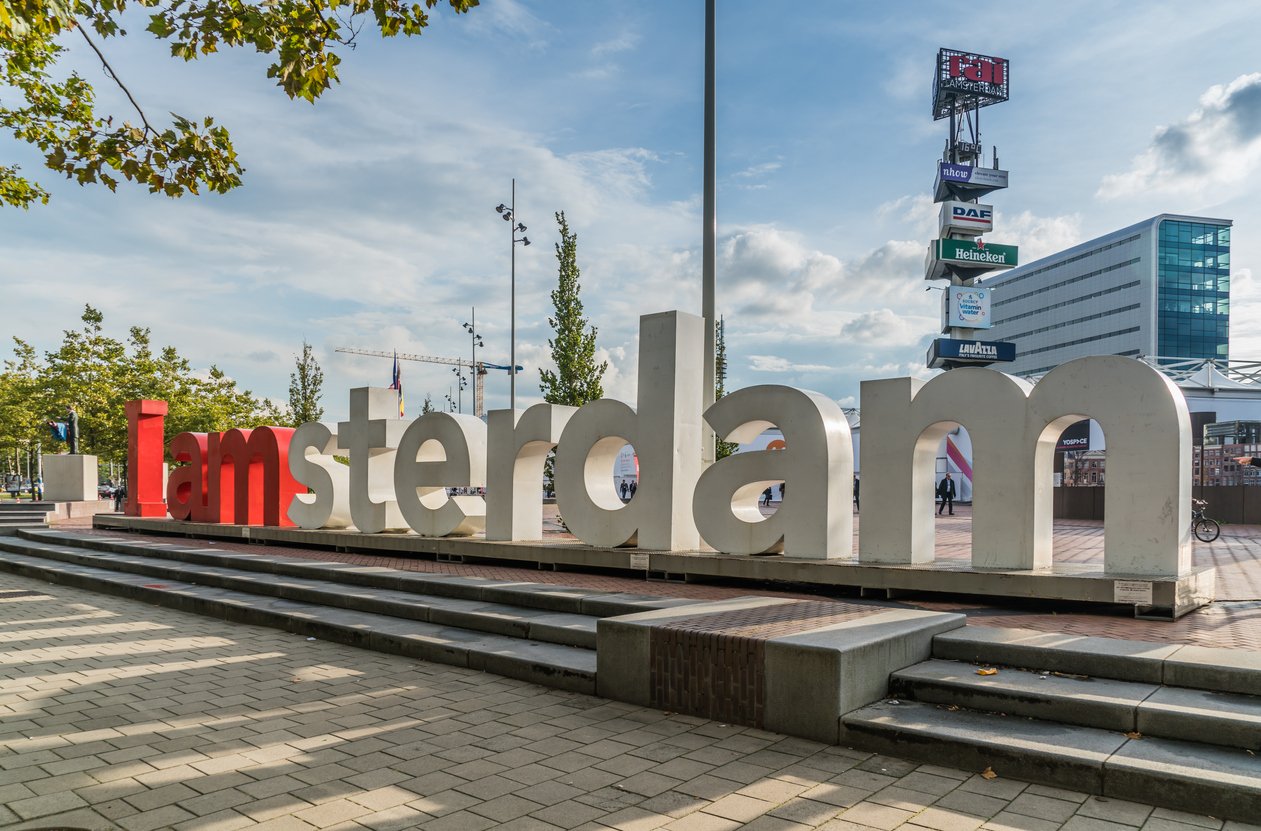 IBC might be a smaller show than its giant American counterpart, NAB, but it’s still big enough that to explore the whole thing over the course of its five days is a serious challenge. There are something like 1700 exhibitors filling the halls of the RAI, and with a high-profile and very vocal Conference as well, it always feels like a show that sets the agenda for the following year.

So, with that in mind, this is our list of the top 10 things to see and technologies to investigate at IBC2019. Some are actual areas of the show, some are events, and others are themes that will underpin the discussions that take place.

The problem of latency was a surprise topic that cropped up everywhere in Amsterdam last year, and it is not one that has gone away since. As more and more live content is consumed online, so the lag between the traditional broadcast circuits and the IP-dependent ones is being thrown into stark relief. This is a particular problem, of course, with sports, where the IP lag of 40 seconds and more means action can be badly out of sync with the large audiences discussing the events on social media. With the industry already looking ahead to Tokyo 2020, initiatives such as the work we have undertaken on CMAF are going to be of increasing interest during the show.

This is a perennial problem which, as we have talked about over the course of the year, is getting worse as the action of content pirats pivots away from downloads to online and realtime streaming. Speed is therefore of the essence and dynamic watermarking is one of the key technologies being developed here, with increasingly sophisticated solutions being brought to bear in realtime actions that can first detect and then work with the key stakeholders to takedown streams. This is one of our big focusses at the show, so do come and see us on Stand 1.A51 to find out more.

This is hopefully going to be the show where Artificial Intelligence and Machine Learning progress beyond simply being media-friendly buzzwords and start to truly make an impact in the production and transmission of video at all levels. Currently the majority of the projects that are looking to leverage AI tend to be confined to automation, but the potential is much greater than that. With the technology increasingly available ‘as a Service’ via the likes of AWS and Microsoft Azure, significant resources do not have to be sunk into these projects; we expect to see more use cases being developed as the industry in turn becomes more virtualized.

Esports is again something we’ve written about this year, but an idea of the scale of the opportunity it represents can be seen from the fact that IBC is planning to stage a demo tournament in the Auditorium at the RAI. As well as two professional Counter-Strike teams going head to head, the IBC Esports Showcase also promises a series of esports focused scene-setters, panels, keynotes and interviews across September 17, so is going to be a fascinating one to drop in on.

The near future, basically. 4K as a production medium is now a given — it’s not everywhere yet but technically it presents no barriers anymore — so the attention is turning to ramping up the roll out to the consumer. Pay-TV is the obvious market looking to differentiate itself and HDR is becoming an increasing part of the equation there. Meanwhile, driven primarily by Netflix and Amazon, 4K HDR is becoming an increasingly vital part of many forward-looking OTT services too. As a show with one foot in the future, a lot of the focus at IBC is probably going to be on 8K as the industry gears up for Tokyo 2020 and NHK’s transmission of the Olympics in the format. The technologies and the codecs being developed for 8K production are interesting, but demand is as yet unproven and it will be a few years yet before they percolate out into the mainstream. 5G demand is far more of a given, but it is a year out as yet, though there have been some interesting developments in its use in production, such as the recent NBA basketball match captured using smartphones working on a 5G network. Expect to see more like this as 5G video starts to ramp up.

This is an interesting new feature of the show put together in association with the TM Forum. Here’s what IBC itself says: "The Media-Telecom Catalyst Programme will bring together buyers and end users (Champions) and solutions and technology providers (Participants) from across the media and telco space to collaboratively develop proof-of-concept projects.” Projects under investigation include AI indexing for regulatory practice, mobile news gathering using AI-powered compression, and enhancing the user experience of AR/VR via 5G smartphones. Companies involved include Aardman Animation, Al Jazeera, Associated Press and BBC R&D. One to keep an eye on as some cool stuff could come out of it.

This is a big focus on the show floor this year. Remote production — also referred to as ‘at-home’ production in the US — is an increasing trend in lower tier sports broadcasting, with an increasing number of the processes that would have been undertaken in Outside Broadcast vehicles, such as switching, taking place back at base. Reducing the amount of equipment and the number of people that are sent to an event can produce significant cost savings, and the concept is starting to spread upwards to Tier 1 broadcasters, higher-profile events, and into light entertainment.

One of the key drives at IBC in recent years has been to address the gender imbalance in the industry. At the 2017 conference a mere 14% of speakers at the Conference were women, which inspired the organization to make a commitment to positive change. By IBC2018 it had achieved 37% representation. It’s not perfect (as we put it in our blog post marking International Woman’s Day, “We have come a long way, but there is still further to go.”) but it is several steps in the right direction and there are some decent looking sessions aimed at addressing diversity and inclusion over the course of the Conference’s five days.

One of the most popular subjects for conversation on our booth at tradeshows over the past year has been Android TV. In fact over the course of the past few years we’ve been able to track it from outlier in the STB market to major player, with interest particularly strong in APAC. For this IBC we expect it to be even more prevalent and starting to make inroads into both more established markets and more high profile players.

Finally, one of the joys of IBC is that there is always something unexpected that snags the attention and gets the industry talking. With something in the region of 1700 exhibitor companies and over 300 speakers at the Conference, there is plenty of room for innovation or controversy — often both. And there are areas of the show, such as The Future Zone, which have become hotbeds for demonstrating future TV technology. 8K had its IBC genesis there, as did object-based media (an outside chance to be a breakout theme at the show), and it’s a place always worth checking out.

And absolutely lastly, we would suggest that the biggest queue of the show will not be for the Number 4 tram or the airport decks at Schiphol on the Tuesday afternoon, but for the IBC Big Screen session ‘Game of Thrones as you’ve never seen it before: panel session and screening - The Long Night, Season 8, Episode 3’ at 16.00 on the 13th. This is the ‘dark’ episode that famously exposed the lack of bandwidth in many streaming services in the US in particular, and the chance to watch it in its entirety in a state of the art cinema and exactly as the director and DP imagined it is something that a lot of people are going to be interested in.

Are you looking for new ways to fight the latest piracy threats? Eager to offer your end users the best personalized TV experience? Want to leverage the power of data analytics? Then meet with VO at IBC2019 on Stand 1.A51.