Low Latency Video Streaming: How DRM Is Part of the Solution

Latency is an increasing issue as OTT providers pivot towards streaming live content. While achieving low latency video streaming is a difficult goal, it can be achieved with care and attention at all stages of the workflow, including DRM. 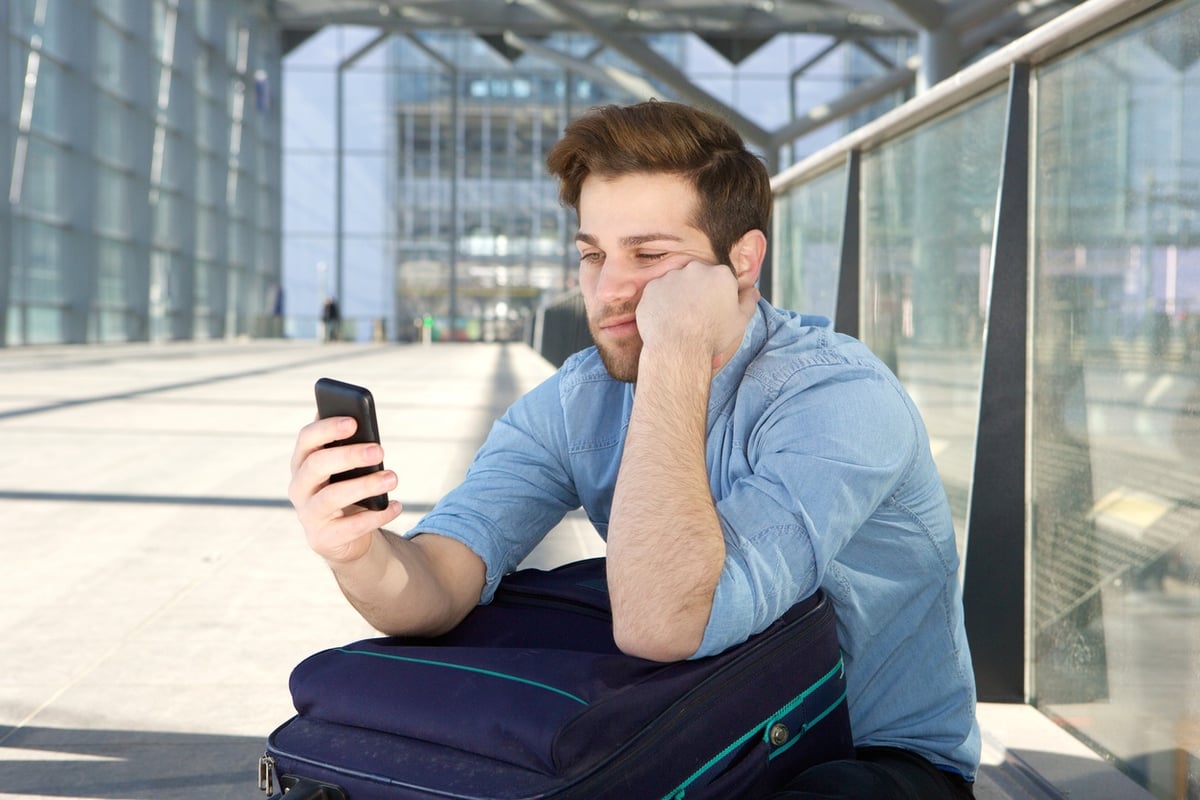 If you want an illustration of how the business of video has changed with dizzying speed over recent years — and why swift and rapidly granted DRM is going to be crucial to its ongoing success — you don’t have to look much further than the World Football tournament in Russia, 2018.

CDN specialist Akamai worked with 55 broadcasters at the tournament and it says that a massive 29.3 billion minutes of footage crossed its servers in the month of the event, 63% more than at Brazil 2014, four years previously. The issue is that all that content needs to be protected on behalf of the rights holders. As the industry pivots away from the traditional forms of Pay-TV content delivery towards OTT, and as more and more telcos looking to leverage their high-speed broadband infrastructures enter the market, so in turn the industry is pivoting from hardware-based CAS to DRM.

The problem operators face is how to satisfy the various processes involved in a modern DRM system, in a timeframe that guarantees a seamless experience to the viewer. At one point during the tournament, VO was granting a peak of 1000 licenses every second via our VO Multi-DRM solution for a single broadband client. The key is to ensure on-time delivery of the licenses needed to play content, in the short timeframe that viewers expect from their conventional channels. Black screens are not an option.

Latency is an increasing problem for broadcasters, especially when it comes to live sports. When the BBC warned of a possible 20 second delay on the live streams of its World Cup matches, it made plenty of headlines beyond simply the trade press. And there has been significant criticism of sports properties such as Thursday Night Football in the US that have moved to social media platforms, with delays of up to 90 seconds reported.

Given the multiscreen environment  with viewers watching sports on various devices and the realtime nature of social media networks, this is a definite issue. Reports of goals, motorsports crashes and other significant events can be shared instantly on social media by viewers watching via traditional means where latency is as low as five seconds, spoiling the user experience for those lagging behind. And a high degree of latency is also problematic  for those broadcasters who are embracing the  trend towards further monetization via in-play online bettings.

While some degree of buffering to maintain Quality of Service is essential, it is important that DRM does not add to the problem via delaying the start. With CAS systems, once the viewer’s were ‘inside’ the system, the experience was largely seamless: multiple channels and services could be accessed. But with DRM solutions the tendency is for the servers to be interrogated each time a new channel is selected. This can take two or three seconds.

There are two difficulties this represents. First there is a tendency for latency to build through a broadband connection, meaning that a two or three-second delay at the start of a game or event can be much worse than that by the end. Second, the problem for broadcasters and operators offering OTT services is that increasingly these are being undertaken via a hybrid set-up, which mixes conventional linear TV channels with the OTT offerings. Viewers are used to a high Quality of Experience in their linear service, where the new channel appears almost instantly after clicking the remote . They do not want to draw a distinction between their linear experience and their OTT experiences: they select a channel and they expect it to appear.

Making sure this happens with OTT services  is now a key factor in choosing a DRM solution.

The Importance of Proactive License Acquisition

At its base level, DRM works by taking content from a variety of sources and encodes it into adaptive streaming formats such as MPEG-DASH, HLS, or CMAF in the near future. In parallel it is also encrypting the files using either the basic Advanced Encryption Standard (AES). Note that ‘basic’ here is perhaps a bit of a misnomer, as it is still considered to be unbreakable as long as it is correctly implemented.

Above and beyond this, DRM can use media keys supplied by one or more DRM providers. These are the so-called ‘Hollywood grade’ DRMs such as Widevine, Fairplay and PlayReady, which are produced by Google, Apple and Microsoft in turn and can be insisted upon by content owners. These effectively add an extra layer on top of the AES encryption, one that requires more metadata at the packaging stage, and govern such features as supported platforms, offline playback. They provide a greater degree of nuance over payment methods, playback format and so on. All of them are, incidentally, supported by the VO Multi-DRM back-end.

To play protected content, a valid license for the content must be present. During license acquisition, a media player acquires its license from a License Server (or from a Proxy Server) either reactively or proactively.

With reactive license acquisition, by far the most used scheme in operation today, the media player looks for a license that can decrypt content after the end user initiates playing of the content stream. If it can’t find it locally, it then tries to acquire it from the license server before playback can resume. This can involve several different processes and cause the aforementioned delay.

Proactive is, as you would expect, much faster. In this case, the media player explicitly initiates a license request before playback begins, being triggered by events such as the end user browsing the content within the player’s EPG or being preconfigured (see below). It acquires the license in the background so that it is ready to begin playback immediately.

It is worth highlighting here how VO addresses both scenarios with its DRM solutions.

For reactive license acquisition, we have ensured our multi-DRM back-end has the ability to process a significant number of license requests at times of peak demand, i.e. when a match starts. Reactive acquisition is used for most current OTT content, even linear, and is a cornerstone of the Hollywood grade DRMs.

Proactive license acquisition is an off-the-shelf feature of our proprietary VO DRM used for OTT and IPTV use-cases. This allows the DRM back-end to be configured to spread license acquisition requests. For example, a pre-delivery range can be specified for when the DRM back-end tends to be less used, such as between 3am and 6am local time. This way, most of the devices will acquire their licenses for the following day’s potential viewing overnight.

The high number of licenses that have to be generated with this approach is balanced by the fact that there are no peaks to handle, ensuring an enhanced QoS *and* QoE for the end user.

Proactive license acquisition is primarily used for IPTV at the moment, but in the future the demand for low and ultra-low latency services and the eradication of start delay will become an important factor in the success of OTT services too. And as live events and sports in particular become an increasing area of differentiation between all types of service providers, including major SVOD players and social media platforms, this demand will only increase.

Viewers demand excellence in their experiences. Latency is one of the factors most likely to impinge on their Quality of Experience and, with churn rates for OTT services in particular running as high as 18%, mitigating its effects and making sure the service does not ‘hang’ for those vital few seconds after a viewer has pressed the button on their remote control is going to become an increasing priority. And, while protecting premium content is becoming more important than ever, DRM shouldn’t add to the problem.

Suggested reading: OTT challenges & how to avoid them