Industry insight: The easing of lockdown measures is not impacting the growth of mobile video, while Pay-TV shows fragmentation, content shows consolidation, and IBC2021 shifts to December. 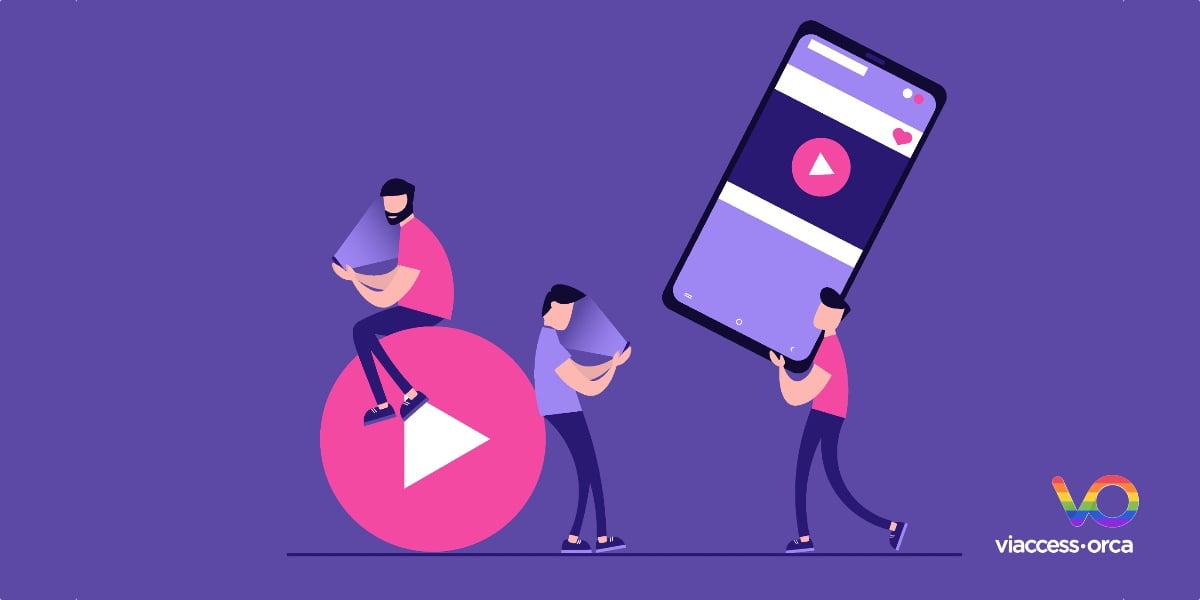 According to mobile data and analytics firm App Annie, the number of consumers watching mobile video is showing no sign of slowing down as lockdown measures ease around the world. Indeed, it reckons that consumers are set to spend well over 1 trillion hours on video streaming apps on Android phones alone in 2021.

“In Q1 2021 in the US, YouTube remained the market leader in time spent, followed by Netflix, Hulu, Twitch and Amazon Prime Video,” says Rapid TV News. “App Annie noted that while TikTok was not a traditional streaming provider, it would rank second amongst video streaming providers.”

Monetisation is increasing too. In Q1 2021 alone, Americans spent nearly $770 million through mobile on the top 20 video streaming providers, largely through in-app subscriptions, a 25% increase compared with Q4 2020.

Other interesting stats on the mobile video market include:

Normally, as industries mature they tend towards consolidation, but it seems that Pay-TV is bucking the trend. According to a new report from Digital TV Research, instead it looks to be in for a new period of fragmentation.

The analyst’s Global Pay TV Operator Forecasts looked at the future of the world’s top 503 pay-TV operators who operate 726 platforms - 132 digital cable, 116 analogue cable, 279 satellite, 142 IPTV and 57 DTT - across 135 countries between them.

Simon Murray, Principal Analyst at Digital TV Research, said: “Most industries consolidate as they mature. The pay TV sector is doing the opposite – fragmenting. Most of the subscriber growth will take place in developing countries that are not controlled by larger corporations.”

While one part of the industry fragments, at the content end it’s all about consolidation with Amazon’s $8.45 billion purchase of MGM the latest in a number of head-turning expensive mega-mergers at the top of the industry.

The amount of content Amazon is getting for that money is equally impressive, and is somewhere in the region of 4000 films and 17,000 hours of TV, including such jewels in the crown as the James Bond franchise (well, 50% of it, “Bond” producers Barbara Broccoli and Michael G. Wilson have what Variety refers to as “unprecedented creative control” over many aspects of the Bond IP), Thelma & Louise, The Handmaid’s Tale, The Voice and more.

Volume, however, isn’t the be all and end all of it, and there is much speculation that the deal is perhaps over-valued. Amazon, of course, already has its own Studios so doesn’t need MGM’s infrastructure, and in the context of Disney’s purchase of Lucasfilm and Marvel over a decade ago for around $4 billion each, it does seem expensive. However, the Bond franchise is one of the biggest going, and it could be leading to some interesting developments.

“A move to acquire the Bond IP, for example, could be a vertical integration play should Amazon eventually decide to invest in theaters — something that probably sounds ludicrous before you remember that Amazon owns Whole Foods,” writes The Verge.

Not much will be stranger than the thought of IBC taking place in December, though the prospect of visiting many of Amsterdam’s Christmas markets on the side and the city bedecked for the Holiday Season is a tempting one.

VO, of course, will be there, and it’s interesting to read what IBC itself says about the extensive consultation it undertook with the industry to reach a decision on whether to stick with September to shift to the fall-back dates of 3-6 December.

“As the evidence was gathered and considered, there was a shifting sentiment towards December from both exhibitors and visitors,” says the organisation. “Only one in ten (11%) of the visitors surveyed said they would not attend a December event, which tells us that there’s an appetite for the industry to get back to doing business face-to-face as soon as it is safe to do so.”

Two-thirds of respondents felt that the assurance of robust onsite health and safety protocols would encourage them to attend. 86% of visitors said they were “very likely” to have been vaccinated by December (rising to 99% when you included the “likely” category). Two thirds of respondents already feel they are ready to travel, and a vast majority expect any corporate travel restriction policies to be updated by the end of the summer.

IBC Digital is also going to be up and running, ensuring IBC2021 is going to be an event built from the ground up to be a hybrid experience.

“I, for one, am very excited about what we have in store for IBC2021, and because many people have asked me, yes, The Beach Bar will still be open! Christmas on the beach! It will be fun!” concludes IBC Chief Executive, Mike Crimp — and who are we to argue?