One of the core components of our new Anti-Piracy Center is a new breed of video watermarking technology. Why watermarking though? What are its benefits? And how does it help in the battle against piracy? 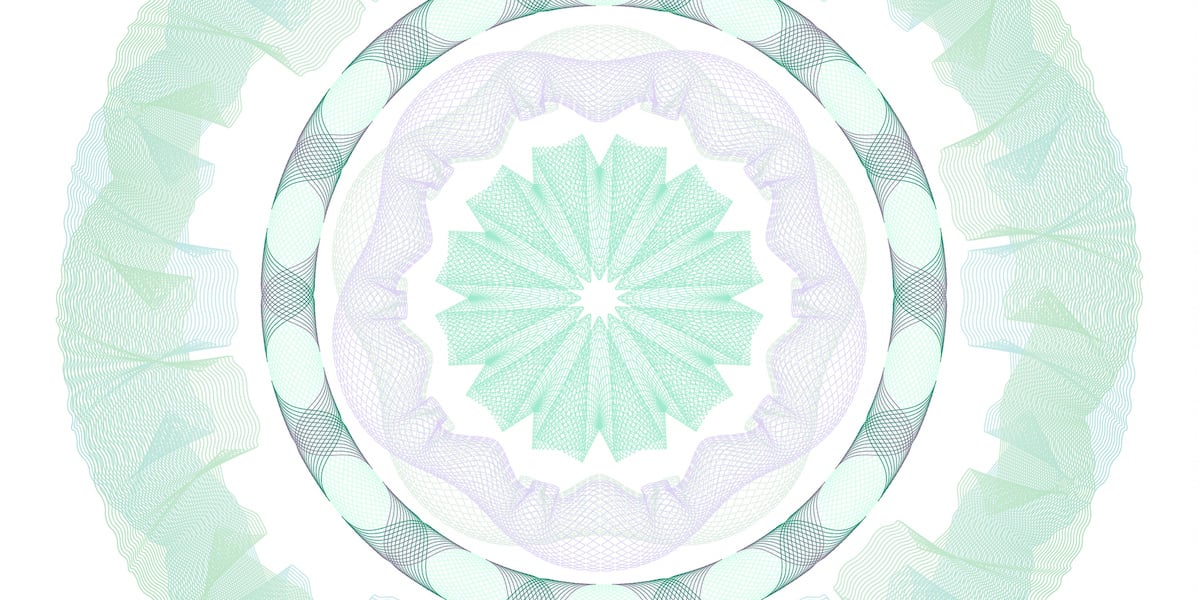 As video piracy has shifted away from P2P networks and illicit downloads to illegal realtime streaming, the problem of video piracy has dramatically increased. With the 20th anniversary of Napster, the MP3 file-sharing service that kicked off mainstream digital piracy, fast approaching, content piracy has now reached unprecedented levels. According to a Forbes article there were 126 billion visits to film or TV piracy sites in 2018, and 81% of TV and film piracy is now via unlicensed web streaming.

The problem is that, like any parasite, as the host’s health increases so does the parasite’s. The global increase in ultrafast broadband connections and the move towards app-based smart TVs has grown both the legitimate streaming market and the illegal one that piggybacks on it. Video piracy has gone realtime and it has become big business. The potential loses to the industry are nothing short of catastrophic.

We need realtime tools to combat a realtime problem, and tools that have been built from the ground up to deal with content piracy as it exists in 2019. Increasingly video watermarking is becoming part of that picture.

What is Video Watermarking?

The first paper mill that introduced watermarking was based in Fabriano in Italy. Towards the end of the 13th century it started to press a distinguishing pattern pressed into a sheet of wet paper — hence ‘water mark’ — to authenticate the end product. The result was thinner and thus more translucent paper in the raised areas of the mold which, when held up to the light, revealed the distinguishing pattern.

Over 700 years later the overall goal of digital watermarking is exactly the same as developed in Fabriano: insert information that identifies where the content came from in a manner that is largely invisible in day to day use. The big change, especially when it comes to watermarking video content, is the move to subscriber watermarking; we want the watermark to tell us where the security of our content has been breached. Identify the source quickly enough and you can shut down the stream. As video piracy has moved to realtime streaming, especially of high-value content such as sports matches behind paywalls, so that speed has become a necessity.

There are three main methods of video watermarking currently in use today: Bitstream-Modification, A/B Variant, and Client-side watermarking.

Bitstream Modification effectively involves modifying selected areas of a picture in a non-impactful way (i.e. video quality is maintained) to be able to identify the viewer and session. Candidate blocks and the way they are to be manipulated are identified on the server-side and this information is sent along with the content in a metadata file. Then either client-side or CDN edge processing executes the changes to provide the unique identifying watermark. It is robust, but suffers from compute overhead, with the pre-processing stage in particular adding latency into the system, making it less useful for live content. It is also not necessarily well adapted for legacy consumer equipment.

A/B Variant watermarking is a similarly two-step process. Primarily aimed at the OTT and on-demand sectors, two video streams are created which are totally similar except for the watermark. It is how they are then interleaved — again, either client-side or via CDN edge processing — that provides the unique identifier. However, watermark extraction is slow as the identifying sequence can be long, especially for clients with large subscriber numbers, and there has been little enthusiasm in the industry for the increased delivery infrastructure costs the dual-stream approach requires.

Client-side watermarking is by far the dominant current method, and the simplest. It is favoured for its low cost implications, its rapid watermark extraction, and its deployability across multiple platforms, including legacy set-top boxes. Essentially a graphical overlay is composited onto the video stream in the client device, and that is it. This can be visible — many viewers will have seen numeric codes appearing at the edge of their pictures during high-profile premium events — or invisible, the latter being both more popular with viewers and harder for pirates to re-stream as the mark has to first be detected.

If client-side watermarking has a weakness it is that it needs to be deployed alongside a robust DRM. It is not an end-to-end solution as the watermark is not applied until it reaches the client device, therefore the content needs to be safeguarded separately up to that point (though best practises would indicate this is also the case with client-side executions). Also, as with this type of solution, care needs to be taken that the client device is tamper-proof.

(As an aside, it is worth reading Olivier Dufour, CEO France, Motorsport Network’s anecdote about his tussle with one particular pirate. It’s an entertaining read, but if you take away one thing it should be his quote at the end. “Beyond the joke ―we are dealing with organized crime and really smart people.”)

What to Look For From a Video Watermarking Solution

Whatever technology is used for video watermarking — and we would tend to recommend a client-side implementation, for some of the following reasons — the ideal solution will feature the following attributes:

Legacy devices need to be included for maximum security benefit. This approach also helps when it comes to future-proofing, meaning the solution is also deployable on future generations of devices.

Watermarks should be retained and detectable even after a breach, and stay coupled to content during all forms of acquisition (physical recording, screen casting etc.) and via post-acquisition processes such as re-encoding, aspect ratio change, and on to storage.

With picture quality an increasing cause of differentiation between operators, an ideal watermark should be imperceptible and not impinge on picture quality. It should also not increase latency, either on the server- or -client-side.

An effective watermarking solution needs to be able to scale to millions of users and devices with no impact on the speed of detection.

Once these attributes are met, then a watermarking solution can provide an effective measure against pirate activities. It is worth pointing out that it should not be the sole measure, especially given its role in establishing where a breach has already occurred, but rather seen as a component in a suite of anti-piracy tools and initiatives.

One thing is certain though; it is time to move beyond traditional forensic watermarking. Video piracy has become an exceptionally organised and exceptionally agile activity. The time to take action and take down pirated content, especially when it comes to live sport, is while it is being streamed ― not minutes hours, or even days afterwards. Only when anti-piracy activities occur in the same realtime timeframe as the piracy itself can content owners truly protect their content. It is time for watermarking to become dynamic.