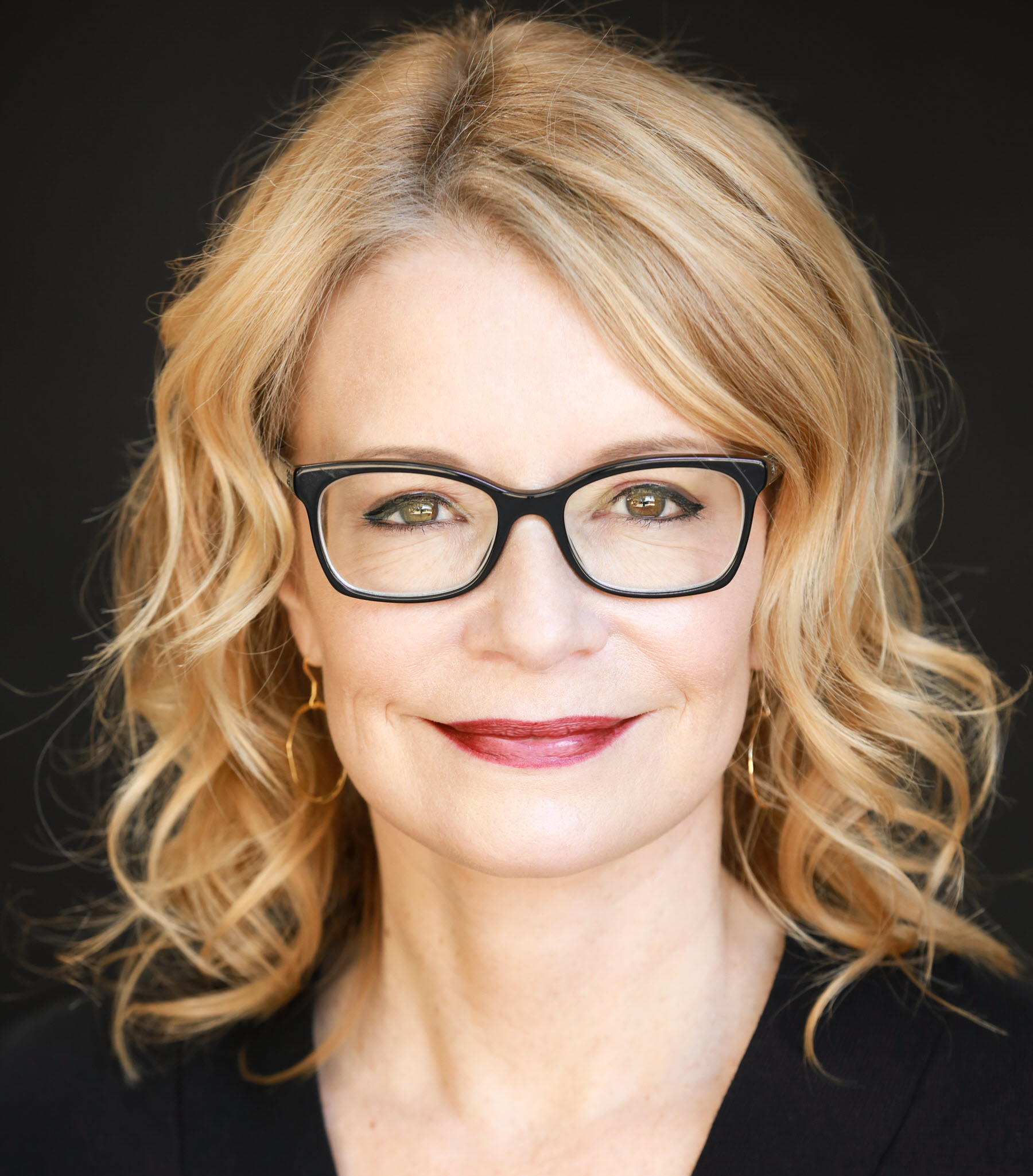 This year, VO’s TV Leaders Summit brought together an eclectic group of executives, researchers, analysts, and academics to mull over the challenges and opportunities in the rapidly changing media business.

END_OF_DOCUMENT_TOKEN_TO_BE_REPLACED 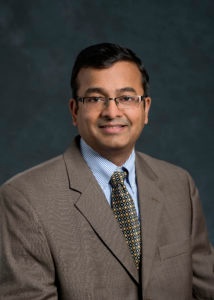 There’s no doubt about it…the changes that are occurring in the television business are happening so fast that you sometimes feel like you need a crash course in Media Acceleration 101. There are so m...

END_OF_DOCUMENT_TOKEN_TO_BE_REPLACED 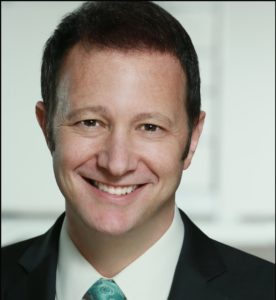 Coming out of last week’s Mip TV conference, one thing was very clear: there are a lot of very conflicted, confused, and even a little nervous traditional TV executives out there who trying to navigat...