The figures relating to online digital piracy are never comfortable hearing for operators. But as Olivier Dufour, CEO France, Motorsport Network, puts it: you can either whine or you can act. 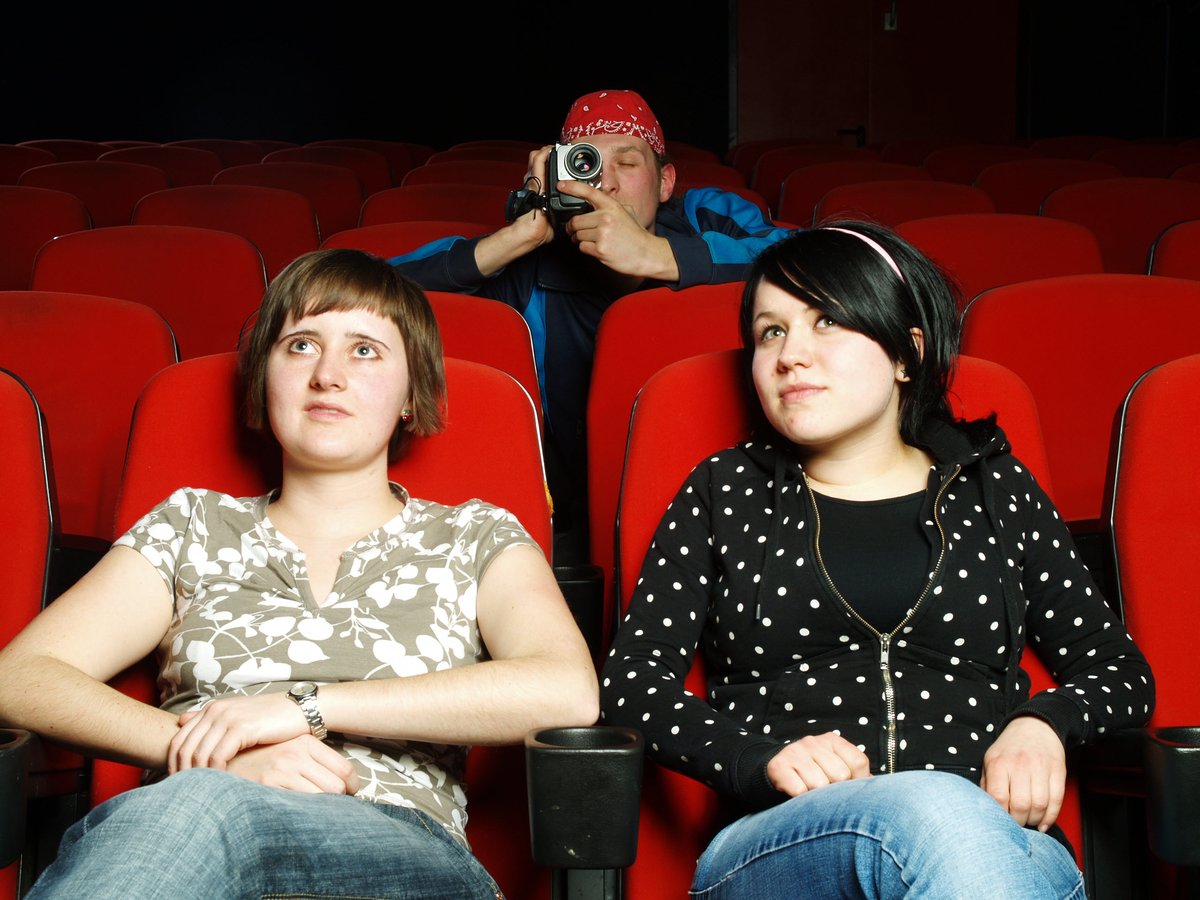 In a presentation at VO’s annual TV Leaders Summit, Olivier Dufour began by painting a picture of the pirate landscape currently being navigated by broadcasters and operators across Europe and further afield.

None of it made for easy listening. He cited research pointing to the fact that one French broadcaster alone is missing one million subscribers due to online piracy. Say that a monthly subscription is around €10 a month, then that is effectively a loss of income of €120 million a year.

All of which means that there is a definite ROI in fighting piracy. Sometimes it might seem like fighting a hydra in that you chop off one head and two grow back in its place. As he concluded at the end of his presentation, “You cannot stay idle and do nothing.”

But first he provided a tale from the frontline of the battle.

In 2018, most piracy that operators have to deal with involves rebroadcasting, either via social media platforms, websites, or via hardware such as loaded Kodi boxes. This makes it easy to find at least.

“These are mainly kids in their bedrooms doing it for fun; only 60 or 70 out of those 500 are serious. But then you can have 10-15 bad destinations serving hundreds of millions of users.

The real pirates are industrial and they are organized” he continued. “Sometimes I feel they are better organized than we are as broadcasters. The speed with which they can react to your takedown measures can be frightening; it can happen in seconds.”

The following is a story about one particular skirmish in the ongoing battle. Dufour told it with admirable comic timing and there was plenty of laughter from the audience, but that did not detract from the seriousness of the message. 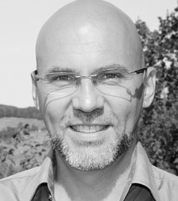 “So, we see our content on the internet, we identify the watermark, it’s from OTT, we kill the source and we take it down. Poof - 10 seconds later another pops up, again from OTT. Same process, we take it down again. 10 seconds later there’s another one, coming from DTH this time. You kill one source, and within 10 to 20 seconds another one is popping up. That means it’s not a kid in their bedroom - it’s a professional outfit.

“That means  that before the event they have provisioned themselves with 20 or 30 OTT accounts to be able to switch quickly between them when they are taken down. And then they have a stock of smart cards so if they are taken down they can switch to another. It has a cost, it’s an investment; it requires organization, you need a team. This is organized crime and a real industrial approach.

“So, if we have smart pirates, we think let’s play with them.

“We start procuring technology, we start thinking watermarking. There are many different forms, but a string of characters can identify the source used in the pirate transmission: the theory is that you extract the characters and you know which smart card is providing the source. Take it down and the screen goes black.

“It works for a bit, but then the pirates start to hide it and we are defeated. So we start putting it in different places in the screen randomly. So, what do they do? They buffer the source when it appears and with signal processing — signal processing, we are not speaking kids in their bedrooms! — they remove the watermarks. This gives them a delay of about 10 seconds but suddenly the watermarks you were relying on have disappeared. You are defeated once more.

“So, you continue the game and you go smarter. You make it invisible this time. It appears in a random place at a random time and they cannot even see it. That should be enough. Well, it is for some days, but after a while, they learn. They take set top-box A and set-top box B, they take one frame from A and one from B, they mux that in a new signal — signal processing again — and they throw that out there. That makes it impossible to analyze and extract the watermark.

“And then, last but not least, and here we have the crème de la crème of piracy. You know when you work in this team you develop an almost Stockholm Syndrome, you are fighting so hard against the pirates that you tend to respect them. One pirate understood everything that we were doing and temporarily defeated us. But, as if that was not enough, they decided to add their own, non-identifiable watermark to tease us. Our team were happy at first because they saw a watermark, but no! The extraction system could not work out where it was coming from: it was just a random string of characters!

“Beyond the joke ―we are dealing with organized crime and really smart people.”

Dufour says when he looks at the future he is both pessimistic and optimistic about the future battle against the pirates.

“Pessimistic because it is an endless game that will always continue,” he says. "There will always be motivation for pirates. But now if you take all the necessary steps, if you have good intelligence and good monitoring and focus your resources, then you can definitely achieve significant results. You will never take down the 500 websites rebroadcasting your content but you will seriously harm the 5 or 10 really annoying ones.

To effectively fight the most annoying pirate sites you need a plan, one which he subdivides into the following:

“Try to reduce the incentive for piracy by providing a good product and a good user experience at a fair price,” he says. “For the music industry that has been part of the answer.

“There is also a trend within the younger generation to glamorize piracy. It’s always good to remind people that it is a crime that hurts the industry.”

Dufour is also swift to point out that your vulnerability is wherever your weakest link is.

“It is no good to be excellent in one of these areas and neglect another: you need to have a holistic approach,” he explains. “Like the water running down the mountain, the pirates will take the easiest route. If you leave any door open that is the one they will go through.

“But based on our surveys, about 10% of the pirates screen to 90% of the audience, and sometimes only 1% screen to 99%, so even fighting that 1% has an effect and gives us a definite ROI.”