How the battle against video piracy in APAC continues

Industry insight: The latest data from APAC highlights contrasting fortunes in the fight against video piracy, SVOD churn is on the rise, and Apple trails watch parties in iOS15. 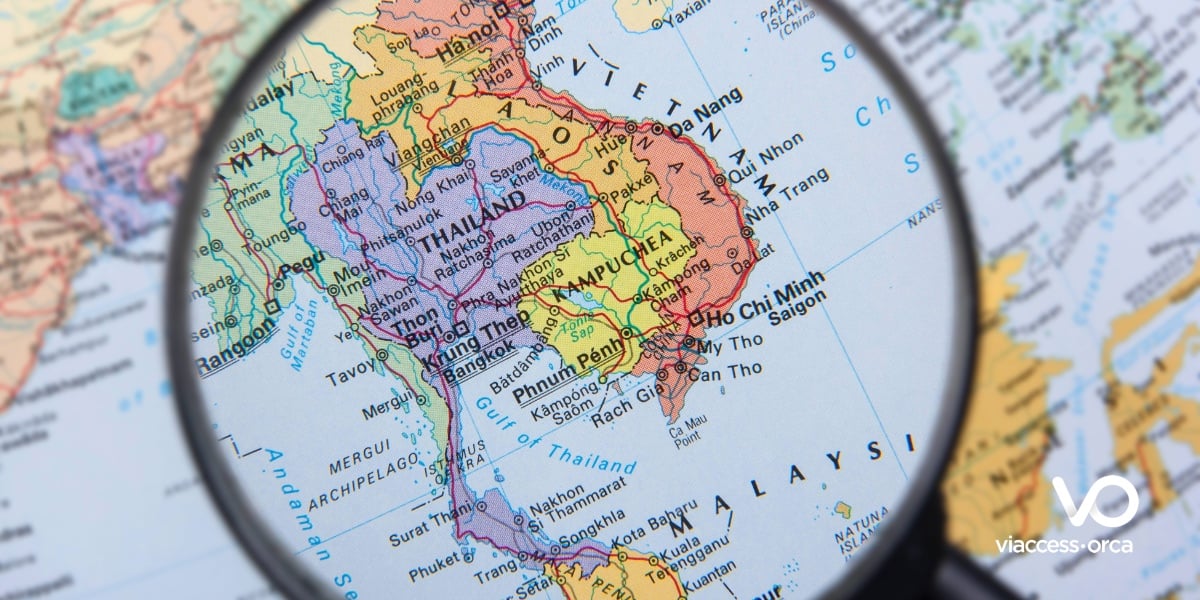 There has been a mixed bag of recent news regarding levels of video piracy in different APAC countries. We’ll start with the good news first and, how anti-piracy efforts in Malaysia are gaining traction.

The estimated loss to the industry and the Malaysian economy due to piracy is over RM3 billion annually (around $730m), with RM500 million in taxes ($120m) and thousands of jobs at risk. However, as we wrote in our comprehensive eBook on piracy activities in Southeast Asia, site blocking is having a profound impact in the country. A 2020 study researching content viewing behaviour of Malaysian consumers found a highly impressive 64% decrease in consumers accessing piracy websites over the preceding 12 month period.

These efforts will gain further momentum too with the news that the sale and distribution of illicit streaming devices (ISDs) is going to be banned in the country under the provision of Malaysia’s Copyright Act 1987 following several recent and successful court cases.

In Vietnam, the news is less positive. In our eBook we wrote that Vietnam was almost a textbook illustration of what happens when piracy gets out of control, and concluded a section on the actions being taken with a simple ‘Efforts continue’. Efforts perhaps need to be redoubled as the latest AVIA survey found that 60% access streaming piracy websites or torrent sites, rising to 65% within the 18-24 age demographic, and that 59% of consumers who accessed piracy sites cancelled their subscriptions to both local and international content services.

“The levels of piracy in Vietnam now dwarfs neighbouring Malaysia and Indonesia, which have both seen substantial reductions in online piracy in the last 18 months,” writes AVIA, referencing both the previously mentioned 64% decline in Malaysia and a 55% one in Indonesia.

Site blocking again seems to be the favoured means of attack here too. When given choices of what they thought were effective measures of reducing piracy behaviour, 48% of Vietnamese agreed that a “government order or law for ISPs to block piracy websites” would be the most effective.

Highlighting some of the negative consequences of engaging with pirated content looks like it could be a useful tactic too, with consumers placing funding crime groups (58%), malware risks (55%), and loss of jobs in the creative industry (49%) as their top three concerns.

SVOD churn hits 20% in US as providers innovate

One of the consequences of the rapid uptake of SVOD services during the pandemic was always going to be a contraction as it came to an end, and it looks like that is contributing to a dramatic increase in churn in the US market.

As Fierce Video reports, new research from Interpret suggests that, while the number of SVOD subscribers increased by 14% in the second half of 2020, during the same period, the rate of cancellation for SVOD services increased to 20%. This is up from 15% in the first half of the year. Meanwhile Pay-TV providers saw churn increase 2 percentage points to 7% during the same timeframe.

Emboldened by the lack of contracts and the ease of turning services on and off, an increasing number of SVOD subscribers are becoming what economists like to term footloose, with no particular loyalty to any brand. In this context, content is king as ever. Nearly 20% of subscribers report switching among services to watch platform exclusives, and 13% report cancelling a service after watching a selected video series.

It’s these sort of numbers that you can find behind the decision of Netflix to launch its own exclusive store. Of course, the company already has licensing deals in place for its most popular properties and there are hundreds of products on sale in established retail outlets. Netflix.shop promises though exclusive, upmarket merch in limited editions.

As Variety writes, this is more about branding and loyalty than it is about revenue and monetization, though that is a side benefit. “The goal of Netflix.shop is to try to create cachet for the company’s originals among superfans, with a secondary benefit of producing incremental revenue for the company,” it says.

And if that reduces churn as well, that is even better.

Apple’s ability to accelerate and/or disrupt markets will be on show later this year when the forthcoming iOS 15, due to drop in September, introduces the ability to share audio and video content via its realtime video chat app, FaceTime.

Called SharePlay, the new watch party feature means that people will be able to watch or listen to content in sync with everyone else on the same FaceTime call, users simply being able to see everyone else on the call on top of the video using picture in picture.  And while the audiences for doing that with Apple TV+ are, at the moment, still small, Apple has rather smartly thrown the API open and signed up a whole host of third-party services including Disney+, Hulu, HBO Max, Paramount+, Twitch, TikTok, and more. Each viewer will need their own subscription to bring to the watch party.

There are a couple of big absences from that list — notably Netflix and YouTube — but it is an intriguing development and one that could give the watch party concept a fairly visible boost in the market. Not that, if current levels of interest are anything to go by, it really needs it.