The cricket challenge: sports video piracy and one of the world's most popular sports

Hit the pirates for six. Cricket is one of the oldest organised and most popular sports in the world, and, as it looks to expand into new territories, it is having to address the threat of sports video piracy. 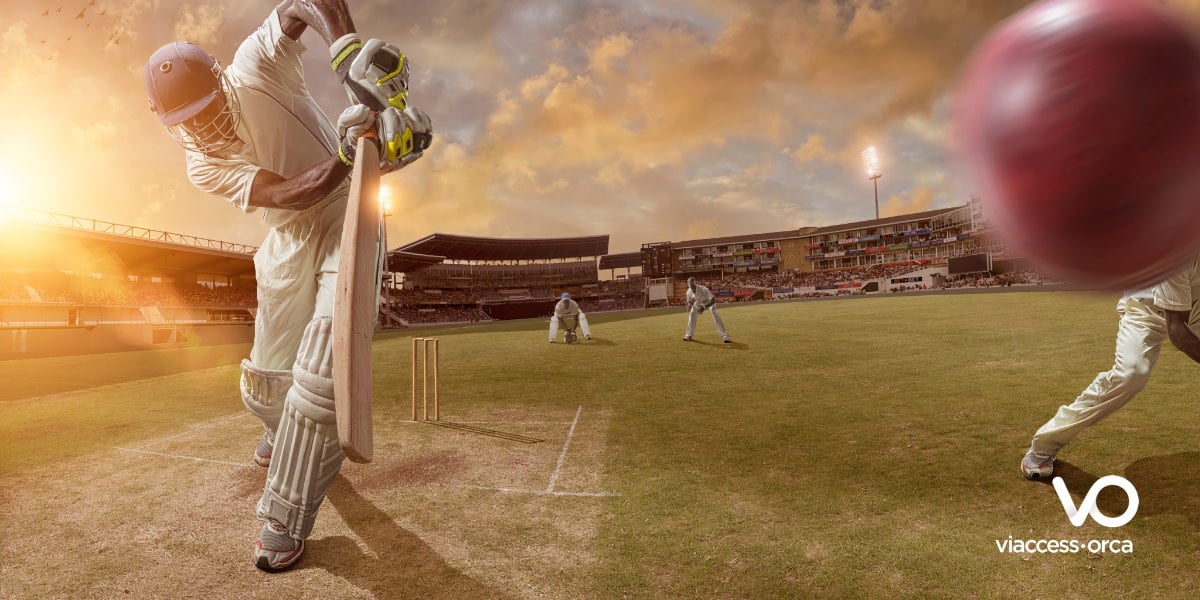 Cricket as a sport is a mystery to the majority of the world’s population but an absolute obsession to the rest of it. Having originated in England around the 16th century, it was spread round the world by the expansion of the British Empire in the 19th century, taking root in some countries and being widely ignored in others.

Only twelve countries qualify to play th elongest and most demanding form of the game, Test cricket, which takes place over a 5-day period and can still, bafflingly for many non-cricket fans, end in a draw. However, as one of those countries is India, this means that all the numbers associated with cricket are astronomical.

Cricket fandom approaches religious fervour on the Indian Subcontinent. Over 1.6 billion people watched the 2019 ICC World Cup in the one-day format of the game, with the match between India and Pakistan alone attracting 323 million live viewers. To put that in context, the Super Bowl this year peaked at a comparatively small 208 million and only the biggest of the multi-day events such as the Summer Olympics, the FIFA World Cup, and the Tour de France reach more people.

All of which makes cricket an incredibly valuable sports property and an equally great target for video piracy.

The last rights deal for the Indian Premier League (IPL) - which plays T20, the only three-hour-long shortest form of the game - went for over $2bn and there is constant speculation about one of the big OTT players such as Amazon entering the market. Domestic audiences alone for the IPL run up to 350 million viewers, and with a mobile-first, low-cost attitude to gaining subscribers (all global OTT players have significantly cheaper price points in the Indian market), it’s probably a case of when and not if.

The IPL and other T20 leagues around the world have given cricket a huge boost in the past 15 years, leading it to engage with a younger, more diverse audience. 41% of the 2019 World Cup audience were women, whilst 32% of the 706 million were aged 18 to 34. As such, broadcasters and operators are looking to ramp up their coverage, both unlocking new audiences and following Subcontinent diaspora populations round the world.

Next week, we’re taking part in a special panel at the Future of Broadcasting Summit on Cracking Cricket for MENA Viewers which is going to look at the issues associated with increasing cricket coverage in the region. It’s taking a good, holistic view of the subject, covering everything from localizing cricket broadcasts for Middle East viewers, to the role of local leagues in growing the sport, and, of course, addressing piracy and illegal streaming.

This is a vital issue, especially in MENA, which has had many recent and high profile problems with sports piracy. Luckily, the cricket world is already very used to dealing with the subject. In India, in particular it is considered to be the ‘gateway sport’ for sports piracy, the one weakness that leads consumers to pirate everything else, taking a spot that is usually reserved for soccer in most other countries in the world. As a result, the authorities and rights holders are active; even the audio rights holder of the last World Cup issued a blocking order to 249 companies that were pirating just the games’ audio stream alone.

Cricket is perhaps even more vulnerable to live streaming piracy because of the length of time it takes to play a match. Even the shortest games last twice as long as a soccer match, and Test cricket has 30 hours of playing time, as well as continuing coverage during the intervals for lunch and tea (this is an English game, after all). Unless links are taken down quickly pirates have days in some cases to advertise their streams

So, what can rights holders do to help secure cricket coverage and protect the investment in live content? Luckily, there is a playbook that is considerably shorter than the 36,945 words that enshrine the 42 laws of the sport.

Here is (briefly) how to hit sports piracy for six (ie. knock it out of the ground).

We have much more information about our Anti-Piracy Services on our website, as well as further detailed reading on the topic of sports video piracy.

It has been estimated that sport piracy costs the industry $28bn a year in lost revenue. As interest in cricket continues to grow worldwide, and as cricket in MENA looks to expand into audiences both new and old, one of the oldest games in the world plans not to contribute to that total. 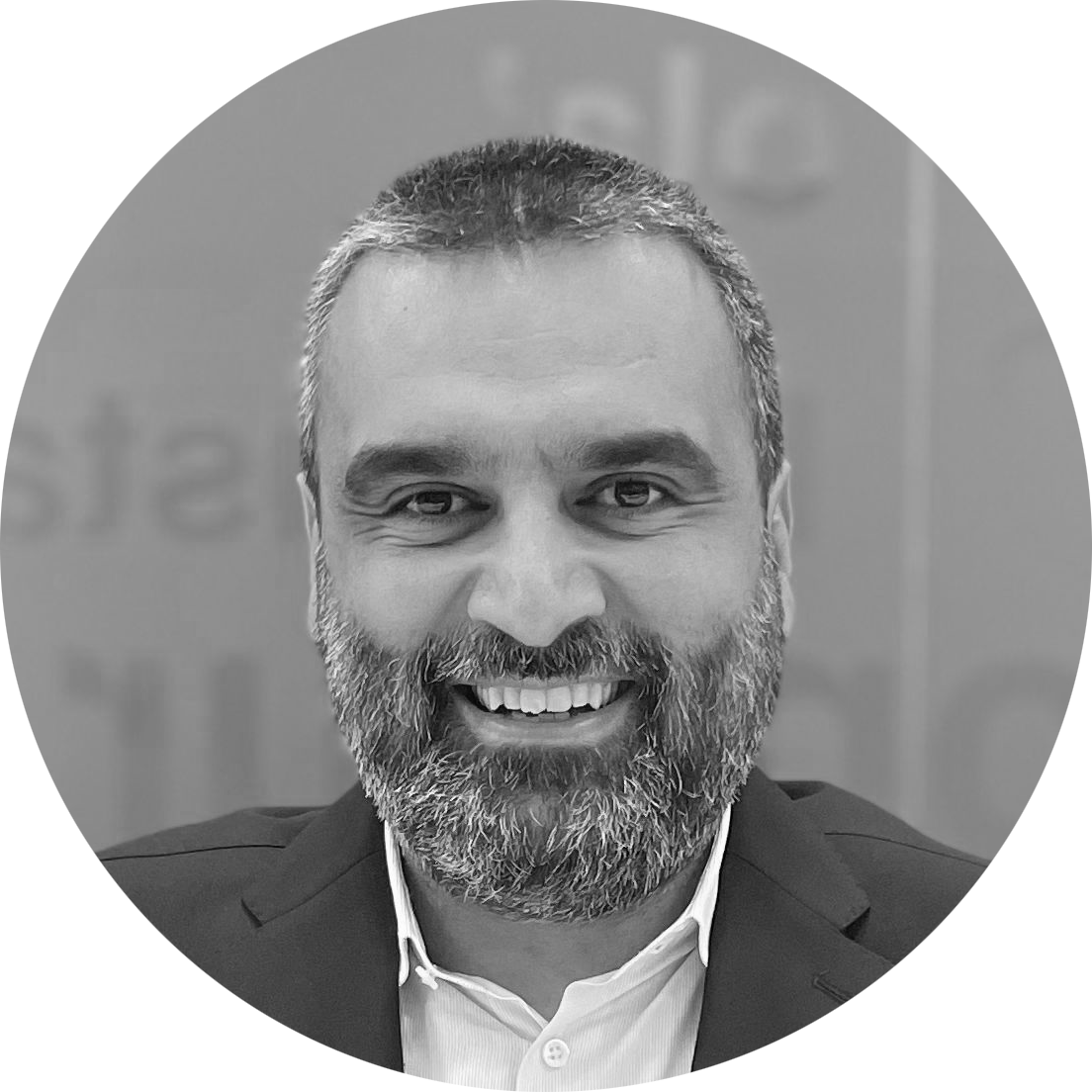 Sammer Elia is the Business Development Director of the MENA region at Viaccess-Orca. Sammer holds a wealth of sales and business development experience from working at multinational companies including Nokia, NEC, Oracle, EXFO, and Orange. Prior to joining VO, Elia was the Sales and Business Development Director, ANZ, at Broadpeak. Before that, Elia spearheaded the multimedia and APM business unit at ILS Technologies, where he applied visionary strategies to accelerate the company’s success and growth. In the span of four years, he transformed ILS Technologies into an essential partner for OTT and APM across the region.