The streaming war continues: the latest updates from the frontline

From huge growth in MENA and Africa to the French love of Netflix and Disney+'s success, the latest updates from the frontline of the streaming wars. 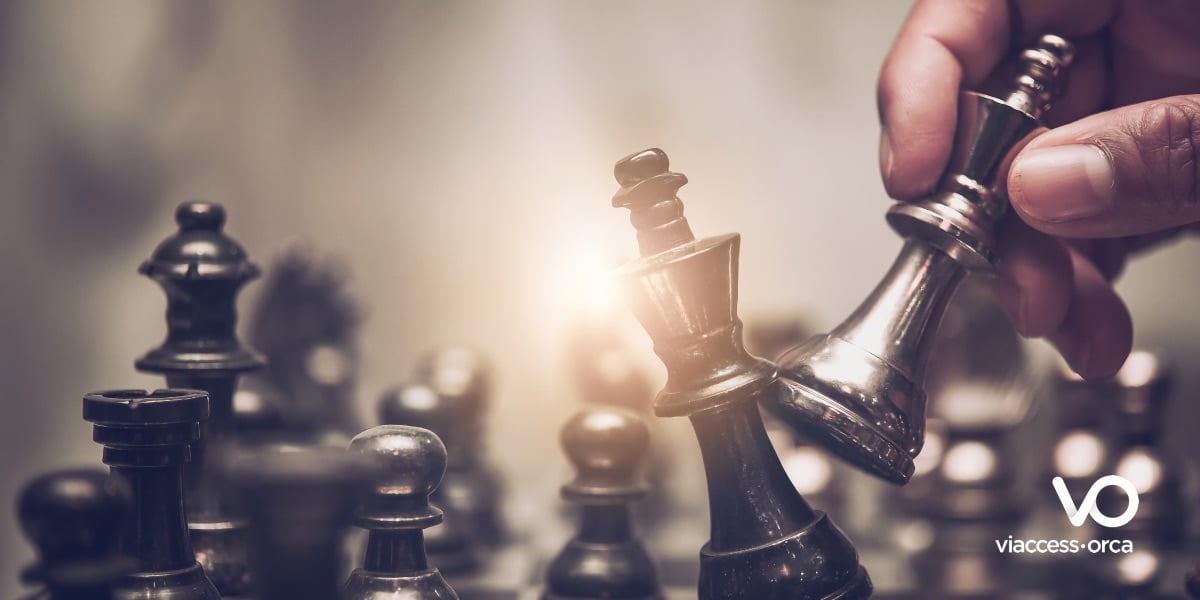 The first of the latest round of reports from Digital TV Research has revealed no signs of a post-pandemic slowdown in OTT growth. Analysis of more regions and segments will be released over the next weeks and months, but, starting with MENA, the headline is that SVOD in particular is set to more than double over the next five years.

All in all, MENA will have 36.70 million SVOD subscriptions by 2027. Netflix will account for 30% of this total. Disney+ has been a comparatively late entrant to the region, and is only starting up across Arabic countries, Israel and Turkey. This year, however, it is forecast to grow fairly rapidly to 6.5 million subscribers by 2027, a 17.7% market share. Based on the way it has performed recently (see below), you would probably not want to bet against that number being higher either.

Meanwhile, African OTT movie and TV episode revenues will reach $2 billion by 2027 – triple the $623 million achieved in 2021. As ever, the huge markets of South Africa and Nigeria are driving this, and will together account for 56% of the total by 2027, leaving $896 million to be divided between the other 33 countries.

Three-quarters of French consumers regard Netflix as indispensable

An interesting look at how the French consumer views the major SVOD players has revealed that Netflix has definitely edged in front of the competition in what is always a tough market for non-Francophone services.

88% of consumers subscribed to Netflix, way ahead of second place Amazon Prime Video (63%) and Disney+ (48%). The highest subscribed French service was OCS (formerly Orange Cinéma Séries) which is taken by 18% of viewers, followed by 17% for Canal+ VOD, 11% for Apple TV+, and the recently launched Salto at 6%.

An impressive 76% said they would hold onto Netflix if they could keep only one streaming subscription.

Part of the reason for this is that Netflix has been very savvy when it comes to localising its approach to the French market. Streamers with a high percentage of locally produced content always tend to index better in French consumer satisfaction surveys, and Netflix is way out in front in this regard with 42 French productions available on the major international platforms as originals during Q4 2021. Its rivals were way behind: Amazon boasted only 9 and Disney+ just the single offer.

Unsurprisingly given all those figures, there is also a fair degree of support across French consumers for the EU’s Audiovisual Media Services Directive. This mandates streaming services to devote a minimum 30% quota to European content, and 69% of respondents in France favour its operation.

US pivots away from linear — ads benefit

The latest survey conducted by The Harris Poll on behalf of TransUnion has found that the US has reached a landmark tipping point and that more Americans are streaming than watching cable and satellite TV.

Crucially, the preference also carries over to advertising, with streamed ads rated higher overall for both engagement and low ad loads.

“Consumers are telling us how they want to watch TV, and that is increasingly on streaming services,” commented David Wiesenfeld, lead strategist, Media and Entertainment Vertical, TransUnion in TV Technology. “It’s now up to our industry to deliver the seamless, engaging TV ad experiences streaming enables. It starts with being able to recognize consumers across platforms and devices. That will require advertisers, media companies and ad tech platforms to evolve toward an identity infrastructure for TV that serves the needs of all constituents.”

Disney continues to pile on subscribers

Following a challenging last 2021 quarter for Netflix, the expectation was that Disney would also return fairly downgraded figures, especially following all the noises it has made recently regarding headwinds in the market. Wall St and investors worldwide were therefore both surprised and rather delighted when it announced that it had put on an impressive 11.8 million subscribers in the period, taking its global total up to 129.8 million.

Disney CEO Bob Chapek predicted the service will have 230 million to 260 million subscribers by 2024. Overall, the company’s revenues increased by 34% year-on-year to $21.8 billion for the quarter, while profits rose to $1.1 billion — and this is despite ongoing weakness in box office revenues.

It’s worth remembering that Disney’s original plan for its streaming service was to hit 60 million subscribers over a five year period. It managed that within the first year and now has its sights set on 260 million.

There are those notorious headwinds to consider still; the analysts that Advanced Television spoke to regarding the story all mentioned the growth of AVOD competition outside of the US as potentially undermining the uptake curve. But so far the company has been canny with its content — both Hawkeye (Marvel series) and Encanto (animated children’s movie) landed in Q4 and were bigger hits than many would have thought — and if it can maintain that momentum it can still have a very  successful year ahead.

And for operators? As ever the best advice is that if you don't have to pick a side in the streaming wars, then don't. This is why super aggregation is picking up such a reputation as the best route forward between the competing content providers, as it allows for seamless access to all catalogs under the banner of single service and even billing point. For consumers it is rarely ever a choice between one or the other, often the answer is very much 'both'.