What happens to television when the internet breaks?

Industry insight: How broadcasters and operators can guard against another major internet outage, and how connected TV, cord cutting, and SVOD stacking are all on the rise.

What happens to TV when the internet breaks 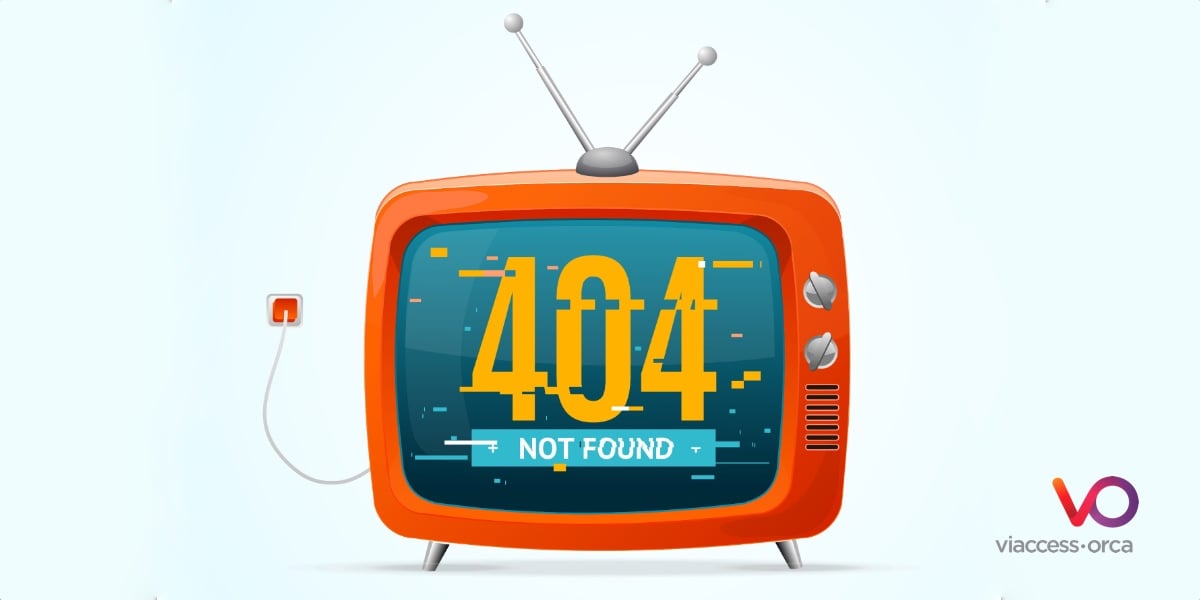 On June 4, around mid-morning in Europe, the internet broke. All of a sudden, multiple websites with no obvious links between them went down, displaying 503 crash errors or connection failure notices to anyone who tried to get on them. The list of affected sites was a long one and included Reddit, Twitter, GitHib, Twitch, eBay, Kickstarter, media outlets, governmental portals, and a whole host more. And though a fix was applied in under an hour, it took a while for things to get back to normal with slow loading times and intermittent access persisting for quite some hours afterwards.

The cause was a problem at a single company, edge computing specialist Fastly, which runs a whole host of CDN servers and data centers. And it was caused by a single customer, who inadvertently triggered some buggy code that had lain dormant for nearly a month, and caused 85% of the company's network to return errors as a result.

The internet is, of course, a distributed platform and things like this are not meant to happen. The problem is that, as CNN explains, Fastly provides a range of services to internet sites, apps and platforms — including a global server network designed to smooth out traffic overloads that can crash websites, such as the dreaded DOS attacks. And it is precisely because Fastly provides such a comprehensive layer of support between internet companies and customers trying to access the various online platforms it services, when it goes down, access to those platforms can be blocked entirely.

This sort of thing understandably makes TV people nervous. It’s not just about the delivery of content to the end consumer, it’s also now about the increasingly dominant IP workflows that drive production around the world. Like it or not, broadcast and the internet have become inseparable, and the thought of being hostage to technical errors in what is effectively someone else’s ecosystem makes an industry that has been brought up to avoid dead air at all costs distinctly unhappy.

An excellent TVB Europe article offers some advice from experts. You can read the whole article here, but this is a brief summary.

The importance of supporting different connected TV devices is highlighted with some new figures pointing to both entrenched fragmentation of the connected TV market and plenty of headroom for growth. While 2021 will probably be the year we reach Peak TV as productions delayed due to the pandemic swing into high gear, we have yet to reach Peak Device.

According to new research from Interpret, around half of consumers who plan to purchase a smart TV or a streaming media player within the next three months will be first-time buyers who have never owned such a device before. That makes for roughly 5% of all consumers looking to buy a smart TV, with another 5% looking to buy a streaming device. Another 10% are either looking to replace their streaming platform or switch to a new one

“With half of buyers being new to smart TVs and streaming media players, this sector of consumer electronics is primed for continued growth,” comments Brett Sappington, Interpret’s vice president of research.

As Fierce Video details, the numbers when it comes to looking at these devices are becoming increasingly impressive. Strategy Analytics reckons that there are 1.28 billion total devices facilitating Connected TV worldwide. Samsung has the bulk of the market, 162.3 million Samsung Tizen devices accounting for 12.7% of the global connected TV device installed base. LG’s webOS follows with 7.3%, Amazon Fire OS with 6.4%, Roku TV OS with 6.4%, and Android TV with 5.9%.

A couple of interlocking stories from the ever fervent North American market.

First, attitudes towards cord-cutting in North America are staring to harden to the point where we will soon reach the psychologically significant 50% mark. 47% of Americans have already cut the cord, an acceleration over previous figures that new research puts down to the twin motors of a  lack of live sports content during the pandemic and a thirst for on-demand programming in general.

Meanwhile, SVOD stacking is on the rise to accommodate this shift in viewing patterns.

Original content is driving all this, especially in the US, where 49% say original content is the main reason they subscribe to a service, compared to 38% in Canada. Engagement with specific services also differs between countries. While uptake of Netflix is comparable in both markets, more people watched it in Canada in the previous month than the US, 61% to 43%. Ampere reckons that higher levels of competition among streamers in the US has meant that consumers are now spending less time watching content on each of the services they have access to.

“As we’ve seen in Europe, there are some big differences in the way people consume TV depending on where they live,” commented Annabel Yeomans, senior analyst at Ampere Analysis. “In the US, TV is a much more important part of daily life and plays a greater role in social interaction than in Canada. Competition among streaming services is also more significant in the US than in Canada. In the last six months, we have seen that this not only impacts stacking rates, but also the growing demand for quality original content as streamers battle to engage subscribers and reach new audiences.”