Industry insights: The growth of sports streaming is going to have an important effect on the US TV ad market, while AVOD looks set for rapid growth worldwide. 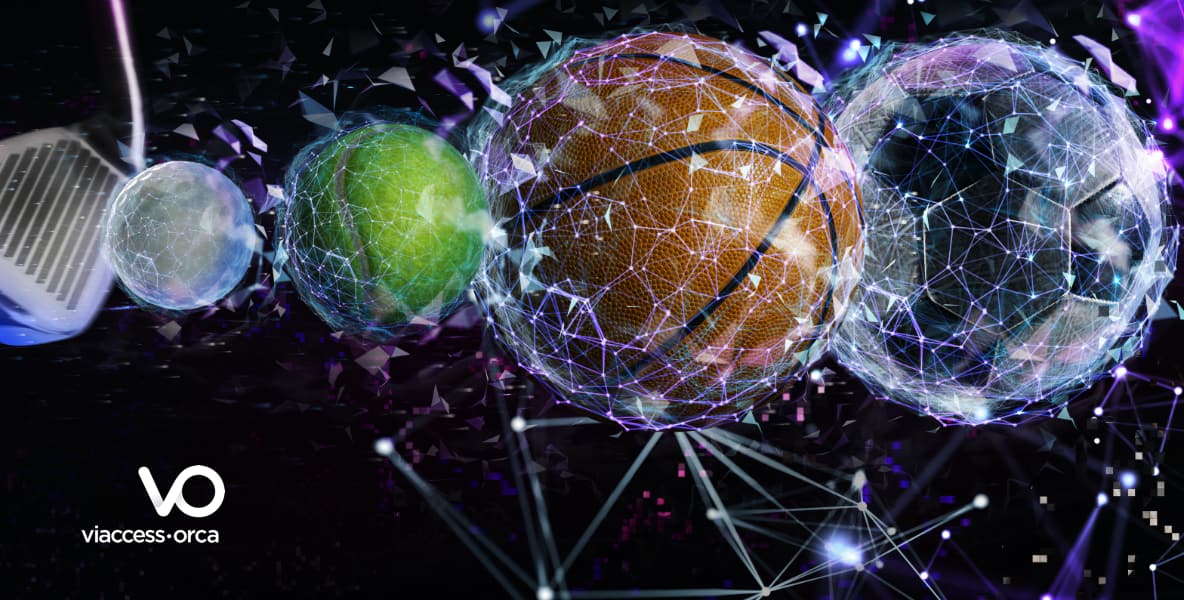 Sports streaming to change the US ad landscape

Despite the US TV market changing at a rapid pace, one thing that has remained constant is the level of US TV advertising. Cord cutting might be endemic, but ad spend has remained stable over the past few years and we have yet to see an advertiser flight to the streaming platforms.

That might all be about to change according to a research note from Dataxis, and the tipping point will be provided by the growth in sports streaming. As sports rights migrate to streaming platforms, so the advertisers will follow. When combined with the fact that cord-cutting actually seems to be accelerating — the five largest traditional video providers experienced a decline in their subscriber base of more than 7% in the first three quarter of 2022 — Dataxis now reckons that AVOD spending will overtake the traditional TV ad market in the US as soon as 2025.

The problem for linear TV is that ad slots placed within sports broadcasting represent a significant part of linear ad budgets. They also tend to yield high CPM-based revenues, so their loss is even more keenly felt (though this can, of course, be mitigated against by switching to targeted advertising solutions). Thus, the prospect of streamers acquiring dedicated rights packages, or even broadcasters distributing coverage across a combination of linear channels and streaming platforms, has a bigger impact than might be felt with advertising in other areas of the business.

“With sports moving to digital, we can expect a decrease in linear television advertising expenditures, which have so far remained stable over the last years, slightly below the $80 billion level,” said Dataxis senior analyst Guillaume Perrin in Rapid TV News. “The NBA is reportedly looking to offer a significant amount of games to a streamer, for its next cycle from 2025. Finally, Apple seems to be willing to join Netflix and Disney in the advertising party, looking to build an advertising network around its major exclusive 10-year deal with the MLS from next year. It reinforces the impression that if linear cable TV is doomed, advertising and sports do not intend to go down with the ship.”

All eyes are currently on the bidding war for the NFL Sunday Ticket, with Apple (the apparent front-runner), Amazon, YouTube, and Disney all involved and the NFL looking for around $2bn a year. Interestingly, and a sign of the times and the overall pivot towards live sports streaming, it seems to be considered a fait accompli that it will be a streaming platform that wins in the end.

Talking of AVOD, Digital TV Research has crunched the numbers and issued some new projections that account for the arrival of new high-profile platforms into the market.

As a consequence, it reckons that AVOD revenues will rise from $38 billion in 2022 to a mammoth $91 billion in 2028, an impressive rise of 139% over a six year period. Indeed, by 2028, it estimates that 15 platforms will generate AVOD revenues in excess of $1 billion, including six global companies, five from the US, and three from China.

Simon Murray, principal analyst at Digital TV Research, said: “An exciting development will be the global rollout of hybrid AVOD-SVOD tiers by major platforms such as Netflix, Disney Plus, HBO and Paramount Plus. These four platforms will generate AVOD revenues of $22.6 billion by 2028 – or a quarter of the world’s total.”

A close look at some of the choices being made by ITV in the UK ahead of the launch of its new AVOD/SVOD ITVX service next month makes for interesting reading in Ampere Analysis’ Insights blog posts.

The commercial free-to-air broadcaster already has a successful streaming operation underway, but is looking to merge its three brands (ITV Hub, ITV Hub+, and BritBox) into a single destination, albeit one with several tiers. These include its established broadcast channels as FAST offerings, new curated channels to sit alongside them, and at least one ad free subscriber tier, which will also give subscribers access to the £5.99/month BritBox.

ITV has a large slate of library resources for the project and has been busy buying more content recently to boost its library up and beyond the 10,000 hour mark. It’s still playing catch up there though, this being roughly two-thirds the size of the volume of free content available on both the BBC iPlayer and All4 in the same market, so it’s banking heavily on exclusive ITVX commissions to help the platform stand out in an increasingly crowded field.

"In a step change to its traditional approach, much of the new content dropped on the platform will not be available on broadcast channels until 6-9 months after its ITVX premiere,” writes Ampere’s Neil Anderson. “Flagship Drama, Comedy and Reality titles will also be released onto the platform as a full series or boxset on their first day of broadcast. Available in the free tier, these exclusive releases, such as Cold War spy thriller A Spy Among Friends, aim to drive free-to-air TV viewers to free streaming, and position ITVX as a destination for UK consumers to discover new content.”

This change in windowing strategy signposts a shift to a digital-first model, which as broadcasters worldwide are finding out is very much a balancing act. Drawing viewers from its linear channels will likely cannibalise its existing services, especially amongst the younger demographic, while it also has the potential to alienate older demographics that are yet to view VOD services as destinations for content discovery.

Yet stasis is not an option. As a commercial FTA service, it needs to get as many of its viewers on streaming platforms as possible so it can start to maximise its ad revenue with targeted advertising. A digital-first strategy is a good way to do it, but it will be interesting to see how it plays out in the real world and whether that 6-9 month window is either going to prove too long or not long enough.